Hi, I haven’t played a game in quite some time (since 2016/17), and for some reason my ranking is now 6k, when I believe it originally was around 18k last time I played (I think). Is there a way to get my old ranking back, and is there an explanation as to why my ranking increased so much while I haven’t been playing any games? Sorry, if this is a repeat question.

The answer will, as usual, to be to play a few more ranked games.

In the meantime, the OGS rating system has been updated a couple of times. And those updates also changed everyone’s rating.

So players that had a similar rating as you did (2016 OGS 18k) will probably have had a similar change in their rating, making them about 2021 OGS 6k.
2021 OGS 18k are probably much weaker than you and most likely you would crush them easily.

But if you really are much weaker than 2021 OGS 6k, your rating will go down soon enough after playing a dozen or so rated games, so the issue should fix itself.

Okay, thank you very much for the information. To be honest, I kind of just wanted my ranking to be quickly and painlessly adjusted so I wouldn’t have to sit through multiple crushing losses to get it back to where it should be, but if that is the only method, then I guess I’ll just have to grin and bear it lol

just wanted my ranking to be quickly and painlessly adjusted

No need for this. Using the ‘Custom Game’ option with rank restrictions you should be able to play well matched games regardless.

For example; If you are currently ranked 6k but your actual ability is 10k then you can set up games for people to accept who are 12k<opponent<8k.

I’m fairly sure that the best way for anyone to quickly establish their rank is to look for well matched games.

[Edit] However, don’t be too surprised if the OGS ranking turns out to be right. It’s pretty damn good at what it does.

players that had a similar rating as you did (2016 OGS 18k) will probably have had a similar change in their rating, making them about 2021 OGS 6k.

There’s no way that 18k has regularly inflated to 6k. This is surely an abnormal inflation caused by Kyle’s long-term inactivity.

Yes, the 2016 ranks were really tough, arguably the hardest ranks of any server or federation. But twelve stones? That is too much to be ordinary. I wouldn’t expect more than eight stones’ rise.

I agree with teapoweredrobot: Kyle should just play some ranked games, not worry about winning or losing them, and see where his rank goes.

There’s no way that 18k has regularly inflated to 6k.

there is something very strange with new rank graph in the beginning
it shows me 4.3k oct 30 2016
I’m 3.8k now, dropped to 4.9k feb7 2021
There is no way I was stronger before
I’m sure I can give 9 stones to beginner me
There is something wrong with simulation of new rank system for games that were before 2017

I think you definitely have a point there.

Consider, even, the ranks in 2019. The rank reconstruction claims that I was about two stones stronger at some points in 2019, but I’ve analysed some games from the time and I reckon the opposite is true, and that I’m something like two stones stronger now than I was then.

TBH my sense of rank has become completely out of wack now.

It might be interesting to play the “guess rank” game again.

My prediction is that we all would be utterly useless at it at the moment.

after playing a dozen or so rated games

I bet a couple games will address the bigger part of this issue.

I mean: maybe you need 12 games to nail your actual rank, but after 2 or 3 games you’ll find yourself in a reasonable neighbourhood.

twelve stones? That is too much to be ordinary.

I don’t know how new rating system managed to calculate ranks for older times, but it looks awkward to me. My history as a player begins here on OGS, but if you look at it now, it looks like I’ve never been DDK!

While I remember clearly that I struggled a long time to get to 9k.
I actually feel quite overrated now, but I surrender to the argument that it isn’t important your individual ratings: the main point is that everybody’s ratings (on a specific server) are comparable.

they are comparable now between users that are active now
but beginning of rating graph makes no sense
and people who didn’t play any game for some years and returned to OGS, now have incorrect rank

they are comparable now between users that are active now

people who didn’t play any game for some years

and returned to OGS 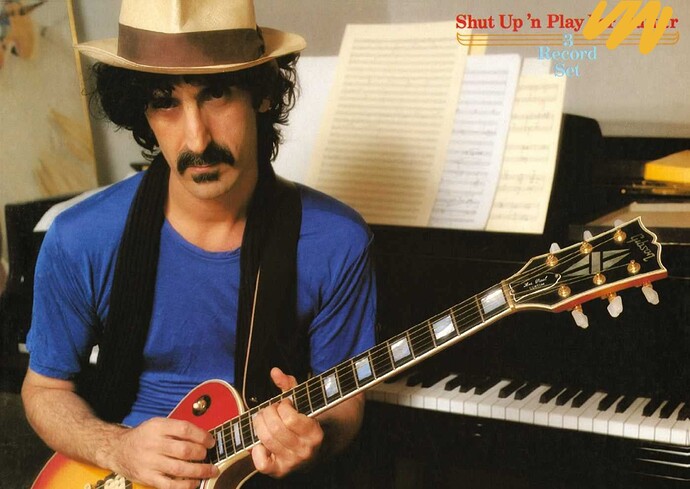