Is it possible to have negative elo?

I noticed a lot of AI have done it. 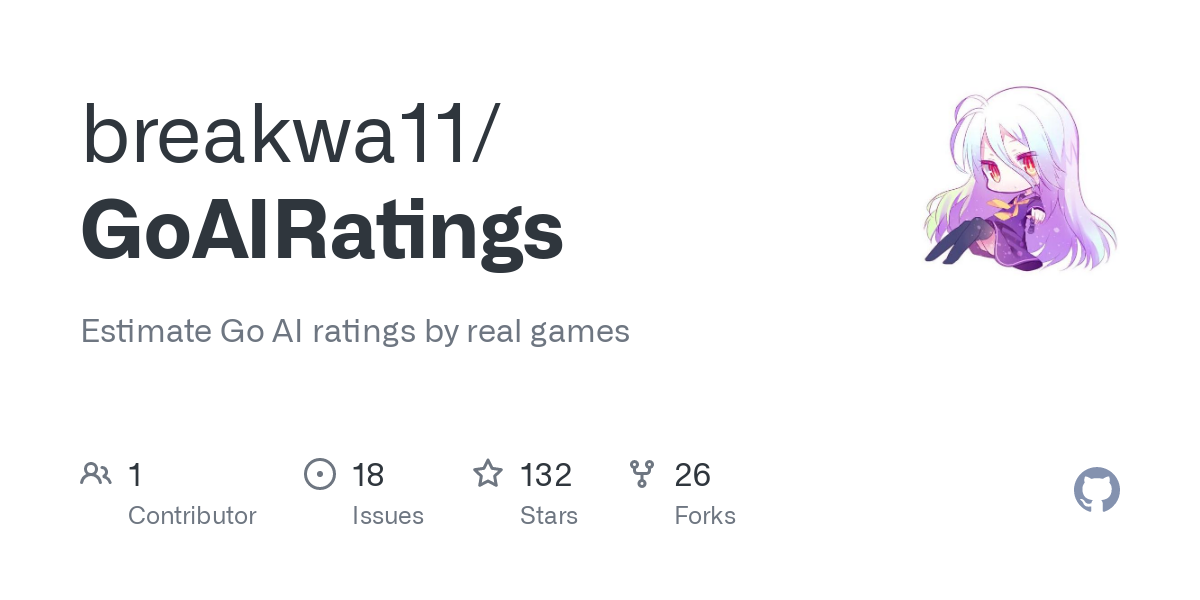 The lowest I’ve ever seen on ogs was 115. I think they were genuine because they had some wins mixed in their record.

Elo and other similar systems measure skill in a relative sense. What matters is only the difference between two rated entities. So, if you increased or decreased everyone’s rating by the same number, nothing really changes. Thus, in a general sense, there is no special significance of having an absolute rating that is negative.

However, since systems generally have an initial starting rating or some calibration to assign meaning to a particular absolute rating (like calibrating such that some static reference AI has a fixed rating), there could be some significance to the ratings in an absolute sense. For those bots with very poor ratings, I think those are cases were the bot is so weak or undertrained that it basically behaves randomly.

What does elo mean?

Elo is a rating system. Check wikipedia for more details. OGS uses glicko which is an evolution of Elo.

Not that much really, in the grand scheme of 70s rock music. Bands like Journey, Rush and Yes have had more of an impact, over time. But, the Electric Light Orchestra was one of the groups that popularized symphonic compositions in popular music, along with Queen, the Bee Gees and of course, Fleetwood Mac with their iconic track, Tusk, featuring the USC marching band.

(Happy to delete this if it gets in the way, just had to…)

What does that stand for?

No no no it’s definitely Elder Lolls Online