Is there a glossary of sorts for Go terms in Japanese/Chinese/Korean?

Still no equivalent for misaeng, uncertainty is killing me

Misaeng (미생, n.): A great K-Drama about a former Go player who learns what it is like to work in Seoul’s corporate world.

For real though, I think “unsettled” or “not yet alive” is a reasonable translation. From the KBA glossary:

A state of stones that do not have a base or enough shape to make two eyes.

The Korean ‘미생’ literally means ‘not alive yet.’

Since the pre-sort branch is now on github, it can be pasted back into the thread.

, I don’t know if it works with Chinese or Japanese characters)

Works for me (Chrome on Android)

Hahaha I know, but I want to find out the Japanese and Chinese term and if it doesn’t exist, why.

About Chrome, I don’t know why it doesn’t work for me, can you try a single letter? 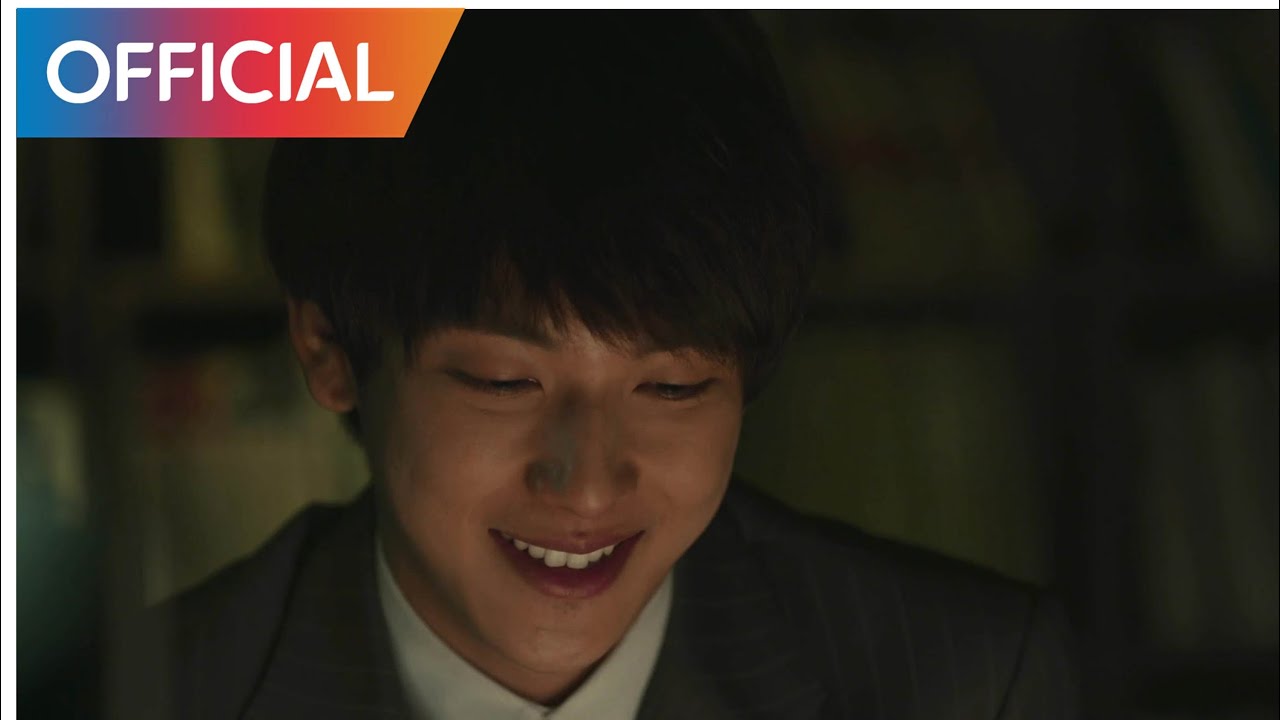 Ah, yeah doesn’t work with one letter. My guess is that you have to type the whole syllabic character.

Kind of makes sense if you assume the search feature is operating on the unicode characters. Still, unfortunate for hangeul users!

And yeah it is frustrating that there is no CJ equivalent! I am almost certain unsettled groups are discussed. Although possible that there isn’t a Go-specific term.

I always thought that “unsettled” was more specifically about the next move deciding life or death. Whereas, misengma seems more that the group will need to run (and is able to make the attempt)

But I have no idea about Korean nor much about Go frankly!

Although possible that there isn’t a Go-specific term.

No I think you’re right. It’s definitely more of the “I don’t have a base or eyeshape” type of unsettled. (Which i think is still a valid use of the word unsettled)

On the opposite side when an action can be taken to make a group without a base has a Chinese term 奪根 or 搜根 (take the base, 根 means a base), so the condition before that could use a phrase like 根基不穩, it is not a Go specific term though. A more general term like 未定型 would be more common.

Interestingly we somethings just called a group that is not yet alive as a dragon 龍in general whether having a base or not. A lot of time we would just refer to an unsettled dragon as a dragon that needs to run.

Although I think this term is referred to a late game concept in a complicated semeai fight, where one or several interconnected dragons are unsettled, and there are only few specific move left to make them alive (or have to keep fighting to survive), under a more dire and urgent situation, than just simple unsettled.

It’s been suggested that a jingasa explicitly has two empty triangles, whereas the other terms can perhaps refer to the shape in any context.

As a nakade, it at some point received the name pyramid four or T-shape.

While digging in sensei library for the pyramid shape, I found this entry
https://senseis.xmp.net/?ThePowerOfTheB2Bomber

It makes me laugh for half an hour.

Reading that article is a rite of passage ^^

The hanedashi is what I’d refer to as a hane-cut or, indeed, an inside hane.

We apparently missed this one in the table (if the Discourse search is to be believed), although I did mention it in my 2020 update to Names Of A Few Common Moves - #7 by bugcat.

Why do you care one?

A Japanese term ( 地どり碁 ), literally ‘territory-taking go’. This term is used in old books such as Smith’s The Game of Go, and may not be generally current. It is used to denote a style of play without fighting in the middle game.

In Japanese, 棋, pronounced ki, is used to refer to go in compounds including the following frequently used terms:

The character is also read go in cases such as the old go magazine Igo Shinpou (囲棋新報).

In Chinese, the character is pronounced qí and used in the Chinese term for go, weiqi (圍棋 or 围棋), as well as the following words for go player:

수습 (Su-seup): coping with, making the best out of, saving. It means “managing orderly a chaotic situation” or"taking care of a bad situation."

노림 (No-rim): a noun form of 노린다 literally meaning “(look and) aim intensely.” However, it often denotes “hidden agenda behind a move” and “actual benefit of a move.” 노림수 is a move with hidden agenda.

옹색 (Ong-saek): worse off, embarrassingly unsatisfactory, (depending context, it could mean “of poverty”). It illustrates “reaping little return from your investment” or “a situation wherein your stones are alive without influence or material gain (hence, living embarrassingly in poverty :o).”

After the opening, when a player judges that straightforward continuations are insufficient to win, she may make a shobute, a play (te) that puts the whole game (shobu) in the balance. Shobute are typically invasions.

The first and, until now, presumably only occurrence of the term on the forum was Jhyn’s 2020 post about the China–Europe Yike event.