Tried hunting around a bit for the last move, then used the OJE

Early birds at the Baduk House starting the day off right 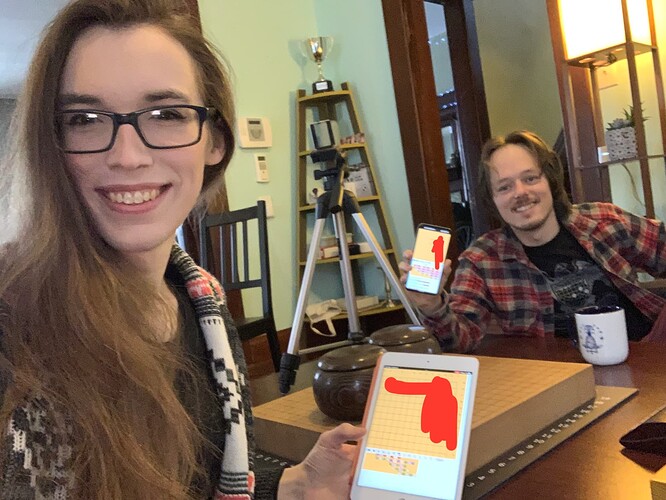 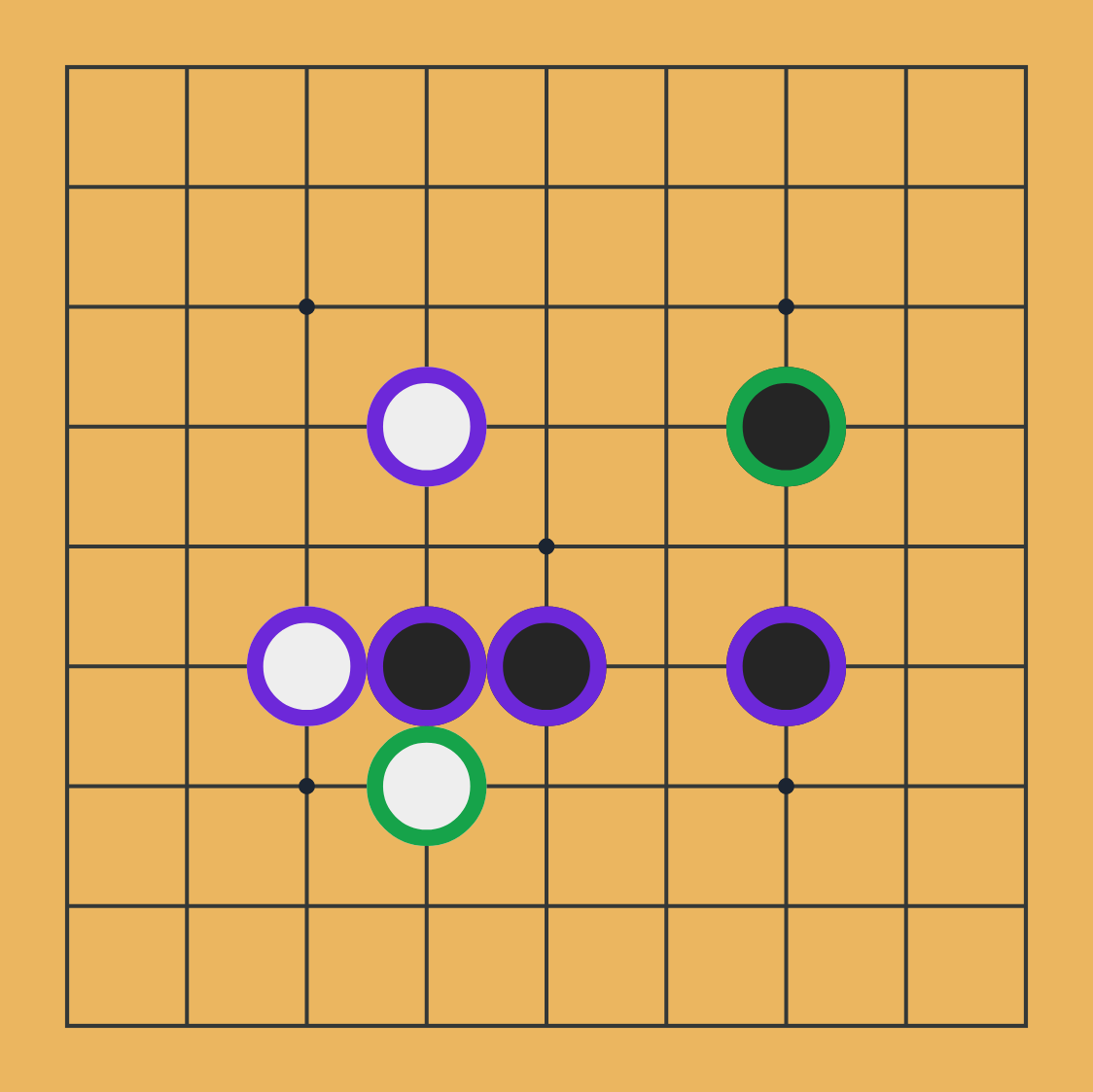 Not this variant specifically but a similar “recognise a joseki” game was played on tsururin channel recently and in case you were wondering how much modern pros study joseki, watch this bit with ichiriki guessing the joseki (that the hosts got wrong funnily, he shows the correct variation at the end of this segment)
https://youtu.be/hzYJ6se1qHM?t=291

And by recently I meant last year, because it’s common knowledge that it’s not 2021 anymore.

a similar “recognise a joseki” game was played on tsururin channel

Inspired by a slightly earlier video, there was even a forum thread about this game:

new hint meaning “this spot is purple but you already tried to play it at this timing”, possibly shown by a purple cross inside the purple circle?

This feature is now live on both Josekle and Fusekle. Basically, the only change is that a purple hint (on an empty point) will now also have a purple cross, if the next click should not be on that point (as implied by the timing of earlier purple hints).

This helps a lot!

With help from OJE

…. I just spent nearly a whole minutes waiting for Josekle to respond after I played the first move, like a tsumego app or ai opponent

…. I just spent nearly a whole minutes waiting for Josekle to respond after I played the first move, like a tsumego app or ai opponent

Can you provide more details? What browser/OS/device? Is this unique to Josekle or does it also happen with Fuskle?

(I’m not sure if you were just continuing the joke, but thought I’d clarify in case not)

Ah sorry, @antonTobi called it right, my brain was just bugging out. I forgot I was supposed to play out a whole sequence, not just Black’s moves.

Thanks for the clarification. I totally misunderstood. I thought that @Gooplet and @Jon_Ko were both having issues with the interface becoming unresponsive when entering a move or submitting a sequence.

In the past, I’ve seen issues (hopefully now fixed) where BesoGo might run very slow or even become completely unresponsive due to some bugs, and web development is tricky since some things behave very differently across browsers and platforms.

I did a bad job at clarifying