Back in the day we did it, I think, somewhere. Can’t find it though. You’re given common joseki in one color and you need to recognize it. Sort of training your pattern recognition in a peculiar way.

Two Japanese pros did a competitive round of it: 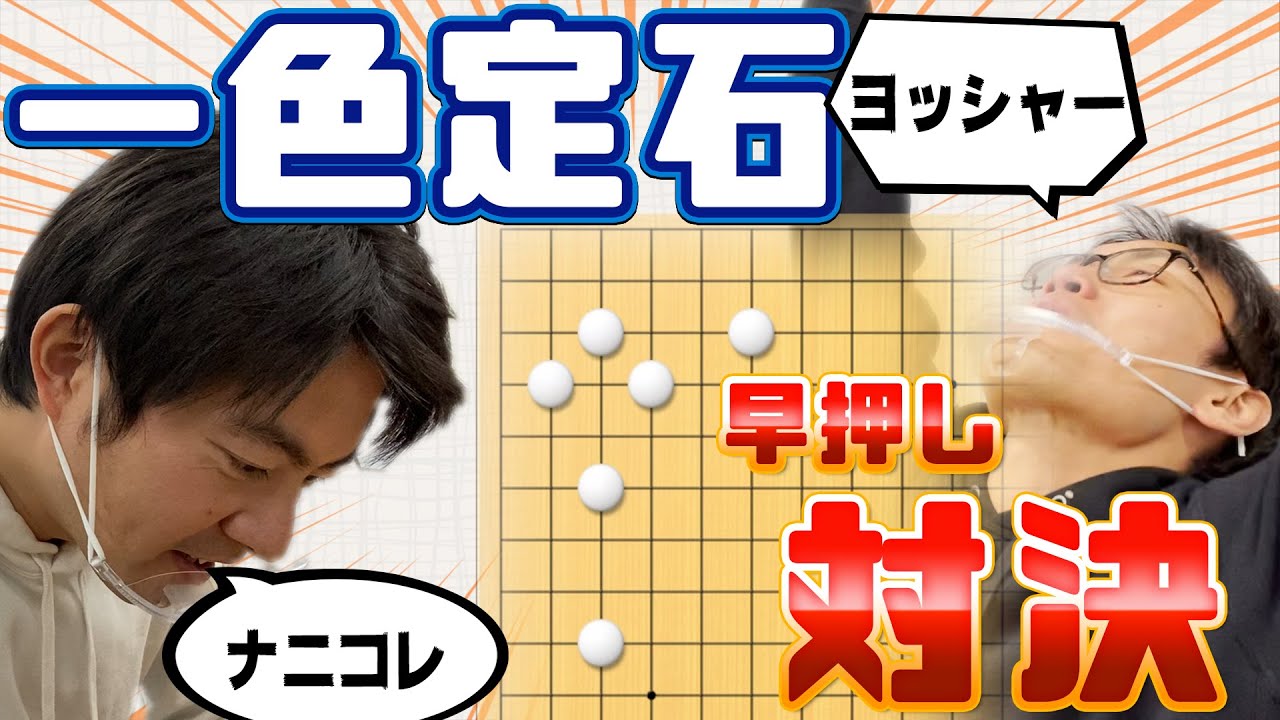 To not waste your time, here’re the positions given. I still recommend watching the video for fun. Watching these Japanese videos is similar to being a dog. You don’t understand what they’re saying, but if they’re cheering, you’re happy too. But I imagine not everyone shares this type of fun with me, so here’re the positions:

Did you get them all? Of course, these are relatively simple, and most players can figure them out given some time and thought. Seriously though, how many dans do you need to be to get all of them?

Watching these Japanese videos is similar to being a dog. You don’t understand what they’re saying, but if they’re cheering, you’re happy too.

This is genius, and enough to put this on my watch list!

Authors themselves made a bump. 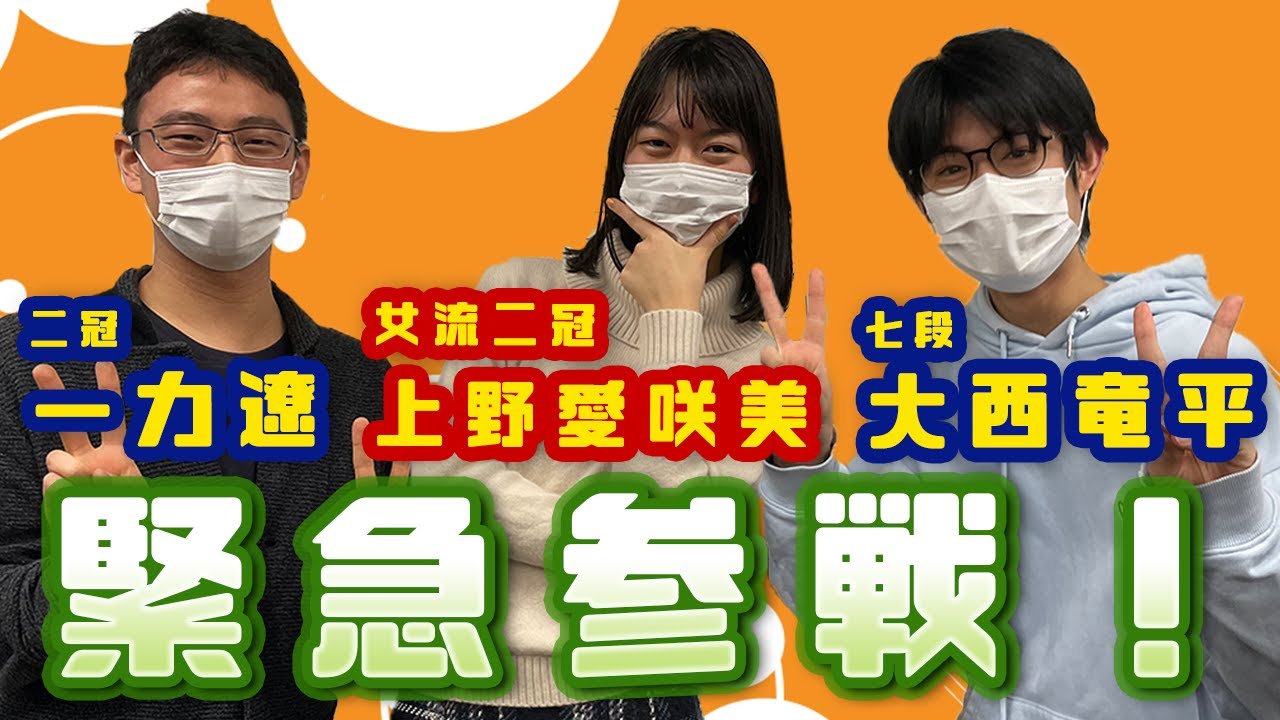 Wow, Ichiriki Ryo is already 9p, took it last December with 2 big titles. I remember him being still 7p.

Problems in this video, if you value your time:

How many did you get?

Note how quick Ichiriki Ryo there to press the button. Of course, he presses even if he isn’t completely sure, so it’s a little suspect. But still fast.

I like how it’s become more difficult to reach the ultimate rank in Japan after the abolition of the Oteai in 2003; imo there were too many nine-dan pros around. They were running into the inflationary “grandmaster problem”, in which the top rank fails to provide enough distinction.

Did you get them? Or for kyu players, do you even know these joseki?