Anybody have KataGo installed? Working hypothesis: 7 would be the best integer komi for all three board sizes.

7 is the correct komi for equal play, it is a question for OGS if they would desire the komi to change to a even number such as 7 or prefer 5.5,6.5, or 7.5 like tradition.

One addition: this might depend on the rule set. Komi of 7 is almost certainly correct in Chinese rules for 9x9, 13x13, and 19x19. But under Japanese (or KataGo’s “Japanese-like”) rules, the correct komi may well be 6 on those board sizes.

True I have seen some arguments on that, so it is also A important factor to take into account.

that or convince New Zealand to implement pass stones 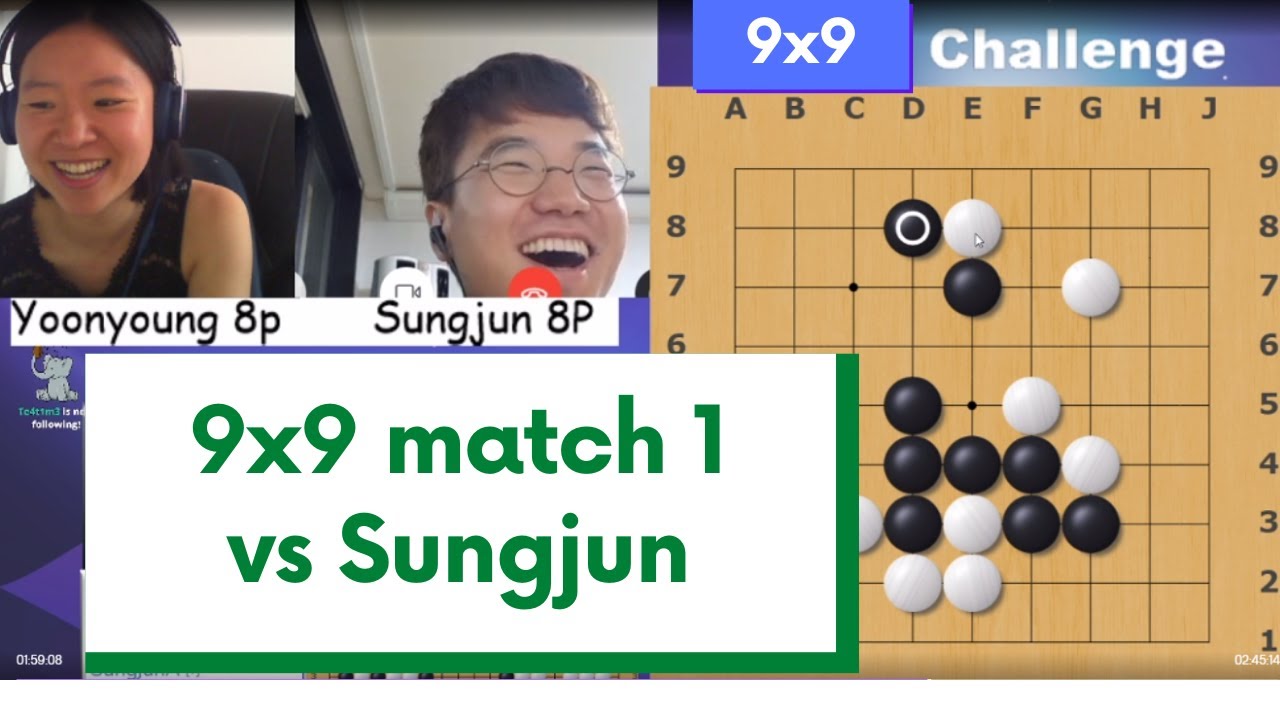 Here’s some relevant and (hopefully) interesting real-life data. In a 9x9 tournament on DGS with 6.5 Komi (https://www.dragongoserver.net/tournaments/view_tournament.php?tid=105), after 1829 games there was a win rate of exactly 50% (within experimental uncertainty) for black / white. This is especially relevant as most of the games were kuy players with a v small number of Dan games, i.e. similar demographics to OGS and thus, arguably, more relevant than professional / AI opinions on the matter.

I think everyone agrees that 6.5 is the way to go.

More importantly, 7.0 for NZ rules once they finally bother to fix ties…

I often play on 9x9 and 13x13 as white, and yes, it hurts to play with the weight of Komi strapped to my feet

Wow. It feels the opposite to me, since against an equally-ranked player, I tend to win on 9x9 with automatic komi when I am playing white, and tend to lose when I am playing black. It is really hard to play black, because you know you have to take more risks than white does. If white moves first, the default komi gives such a powerful advantage that most white moves can be relatively conservative and defensive. Maybe for a 9d AI program the current komi is reasonable, but for us kyu players it is too high. Just my opinion, and only relevant to 9x9.

When I play white and black opens with E5, I often have the impression that 5.5 or 6.5 komi is just not enough. With other moves in this context 5.5 or 6.5 komi feels okay.
Maybe a first move related komi is an interesting option for 9x9.

I believe that there are several factors that influence what a fair komi should be. The biggest factor is the ranks of the two players. The first move (if agreed in advance) would be another factor. However, one player might play the strongest with a center point move, while another would play best with a 3,4 move or a side move. There may be a mathematical “best first move”, but we don’t know what it is for 9x9, and it probably doesn’t much matter as there is such a different style for different players and different times. It is very rare that any two games have the same moves. So komi should depend on really good statistics gathered for players of various ranks, and determined by the two ranks involved. If the ranks are more than 1 apart, a handicap should be applied. The correct handicap is just as difficult to determine as the komi. Those who run OGS/online-go.com have access to all the statistics and could do this research. Evidence-based komi and handicap that depend on both players’ ranks, for many games played without any komi, would be much fairer than hunches or guesses that seem to work for a few dan-level players. Just my opinion.

To start these statistics, how many games do you lose with black within the komi margin? And by how many points?

You don’t lose within komi margin, obviously. If you see you’re gonna lose by a few points, you go for a last ditch attempt of invasion or something and lose by resignation. We both know that.

This reminds me of a game.

At move 23 I (black) wedge in, and if komi was 6.5 white could’ve submissively protected and win by 0.5 still. But since the komi is 5.5 I would win. So white has no choice but to try and eat my stone. After some imprecise continuation I win by resign with large advantage.

Thus, komi matters, should be 6.5, I don’t understand why are we even discussing it, is it so hard to change one variable.

6 for Japanese, 7 Chinese and allow jigo

I think everyone agrees that 6.5 is the way to go.

This was immediately disproved by the subsequent posts

Integer komi is best. Properly handled ties definitely needs to be a priority.