Thank you for that help! :3

I’m not quite sure what you’re saying about the grain since I can’t find totium in the dictionary, but I can see that you advised granum.

I haven’t yet relearnt the difference between est and sunt. That’ll be top priority. If you’re saying that sentences of A is in B should be A est in B rather than est A in B then I’ve got to edit more of my Anki sentences

(Apologies for not replying in Latin, but I’m not at that level yet hehe)

I’m going to correct my banquet mistakes in bold .

What’s in my inventory?

Whether you say ‘A est in B’ (it’s an A that’s it’s in B) or ‘Est A in B’ (there’s an A in B) or ‘A in B est’ (A is in B) doesn’t really matter. The verb has a tendency to take the final position, but ‘weak’ words have the tendency to be second place. The first and last position of a sentence contain what’s important to the speaker.

Est/sunt is of course singular/plural. Ex takes always the ablative! The dative is a rather rare case, actually, and right now I’m not sure if there are any prepositions with dative. Ablative is very common, it’s the case of the adverbial modification. It’s three basic meanings are Sociative, Instrumental, and Origin.

An axe is ‘securis’.

Nyaha! It’s a new day, so I’ve decided that means:

The Word of the Day is city

The Simple Sentence is We are sailing to the city.

The Complex Sentence is In the city, many dangers await the unwary; and the honest man must always be alert.

Free writing: Write a paragraph about the attractions of the Capital.

Do you mind me correcting you when you post these things every day? I’m really really impressed that you decided to learn latin and stick to that, and you’re expanding your vocabulary really quickly. κῦδος. I can also write private messages if you prefer, or I’ll leave you alone, if you wish.

No, I love it and I’m grateful :3 Also, there’s a difference between being able to look up a word like opulenta in a dictionary and being able to remember and decline it at will

I can’t fully inflect even a single word by memory yet.

Alright! With Nos in urbem navigant, you got the verb wrong. I’ll let you figure out why. Also, you only use personal pronouns to put emphasis on it. WE went to town, while the others stayed on the country. Btw, there’s urbs, and there’s oppidum. Urbs is a major city, or just Rome. Oppidum is any fortified settlement. Archaeologists speak of oppida when they find Celtic settlements in Europe. Beginner’s books usually teach oppidum first because it’s o-Declension, but urbs is of course what Romans would use when talking about the only city worth talking about.

I won’t do the strokes on the vowels, as they won’t be there when you read a real text. In this paragraph here, you will also find two subjunctive form of “to go” (present and imperfect) and one of “to report”. There’s one perfect form of “to send”, and a locative form.

Edit: Actually, nos in urbem navigant is a valid sentence, but it means something different.

Gotcha about the pronouns, I do recall reading that before. It’s the same in Japanese iirc.

I see that I clumsily conjugated nāvigō wrong. Nāvigant is the present-tense active indicative third person plural. I needed the first person plural nāvigāmus. This was force of habit since all my verb sentences in Anki so far are in the third person. My actual choice of verb isn’t wrong as well, I hope.

So, I guess my sentence should have read simply Oppidum nāvigāmus. I assume that Nōs in urbem nāvigant means “They are sailing us to Rome”, lol.

(You’ve gotta give me a bit of time for that exercise :P)

In urbem/oppidum navigamus would be quite correct, yes. You’re also right about “They are sailing us to Rome/the city”. I wouldn’t worry too much about the opposition of oppidum vs. urbs. Urbs can mean Rome, like when Cicero says “I was out ouf town for the past six months”, but it can also be any other important city, such as Alexandria, or Carthago. While oppidum gives a statement about a town’s structures (i.e., it’s got walls. “There are 28 oppida within the area of the Helvetii and 64 vici (villages)”), urbs gives a statement about its importance (i.e. it’s a capital or metropolis; which implies that the speaker knows the settlement in question). Other settlements are municipium, colonia, civitas, depending on the legal status of their inhabitants within the Roman state and what kind of buildings one might expect there. A civitas is likely to have a bishop in christian times, for example. The whole thing is a bit like the english city/town-distinction wich is very unintuitive to non-anglos.

The pure accusative without preposition do indicate direction is either poetic or restricted to the proper names of cities and the words domus, rus (countryside), and maybe urbs You will find that in your grammar. Oppidum navigamus sound like you are sailors and your cargo is literally the city fortifications and buildings.

Here’s an online grammar that should work quite well for you. Look up the Accusative in the section Syntax.

Yeah, take time for the translation.

Marcus in standing in the market. He is looking for Cornelia. But she has been delayed. Look, he sees Titus. He calls out “Oh, Titus! Where is Cornelia?”
Titus responds “Cornelia is at home sick. I pass you this message, so that I can respond to her whilst she is unwell.”
“Thank you, Titus,” says Marcus. “Let’s go to the Colosseum. Cornelia should have been taking hot baths, but I will gladly go to the games with you.”

Well, I got a story that made sense to me at least. 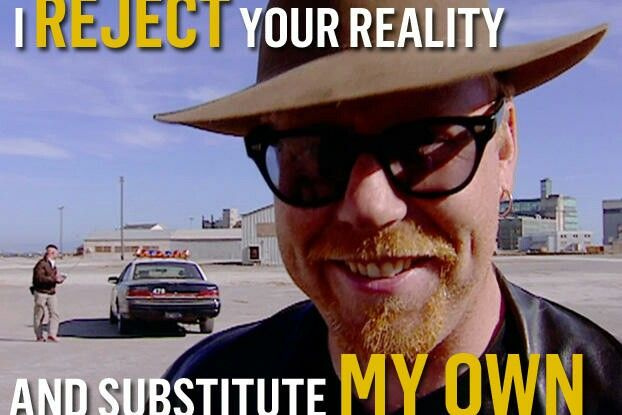 Very good! But not quite. Look again at Me tibi misit and so on. The subject to misit is Cornelia herself. The last sentence is a statement about what Marcus would do if he were with Cornelia, but now that Titus is here, he’ll change plans.

Fantastic, well, an oppidum becomes all these other things once it’s incorporated into an organised Res Publica. 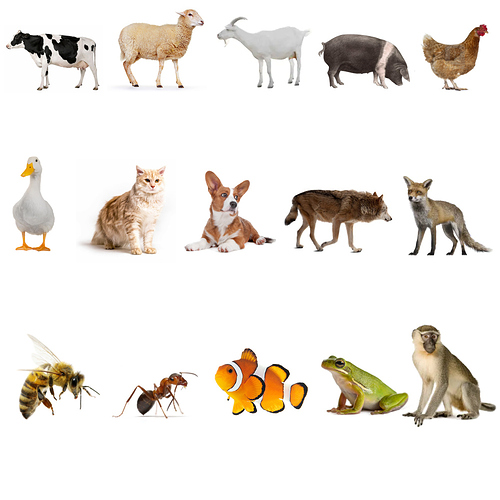 Put your answer in a spoiler tag to save space.

You speak Romansch? Cool! Fun to see those sound changes.

For the world city, I chose port city that is not exactly what Simple Sentence of the day states.

To better visualize it:

with the practice, this shall be done in a while for any U-verb

EDIT:
向かう meaning is ‘to go towards’, ‘to head towards’.
To say “sailing” one of the choice can be to use:

Welcome back c: I was worried this thread was turning into Double Latin