Learn Go Week is over!

###After a nice and productive week, Learn Go Week is finally over!

###Thanks to all participants and helpers, we hope you enjoyed it!

###Leave Feedback at the end of the topic! 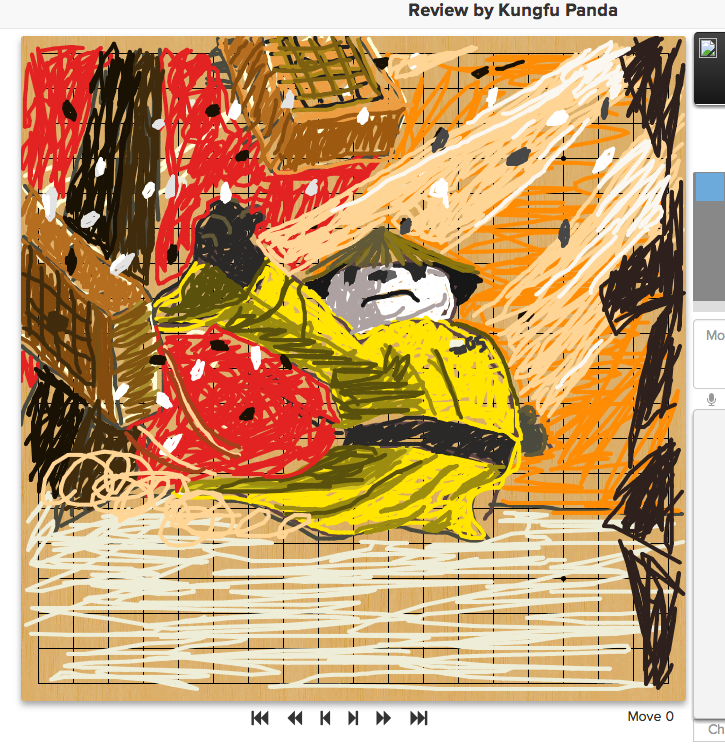 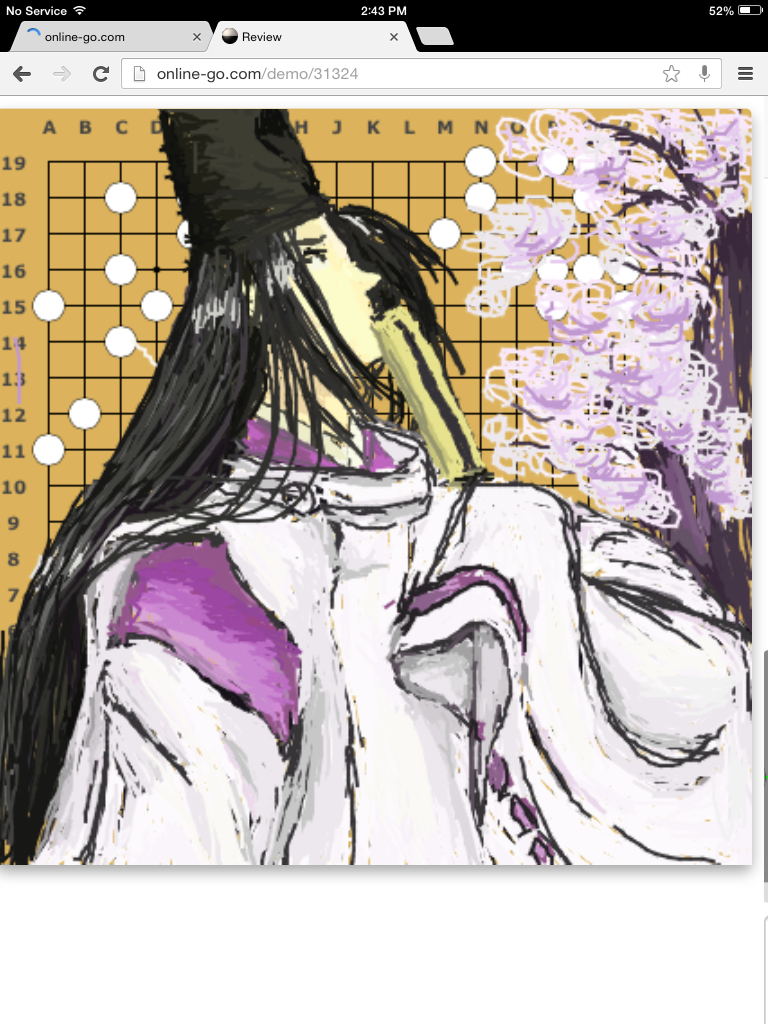 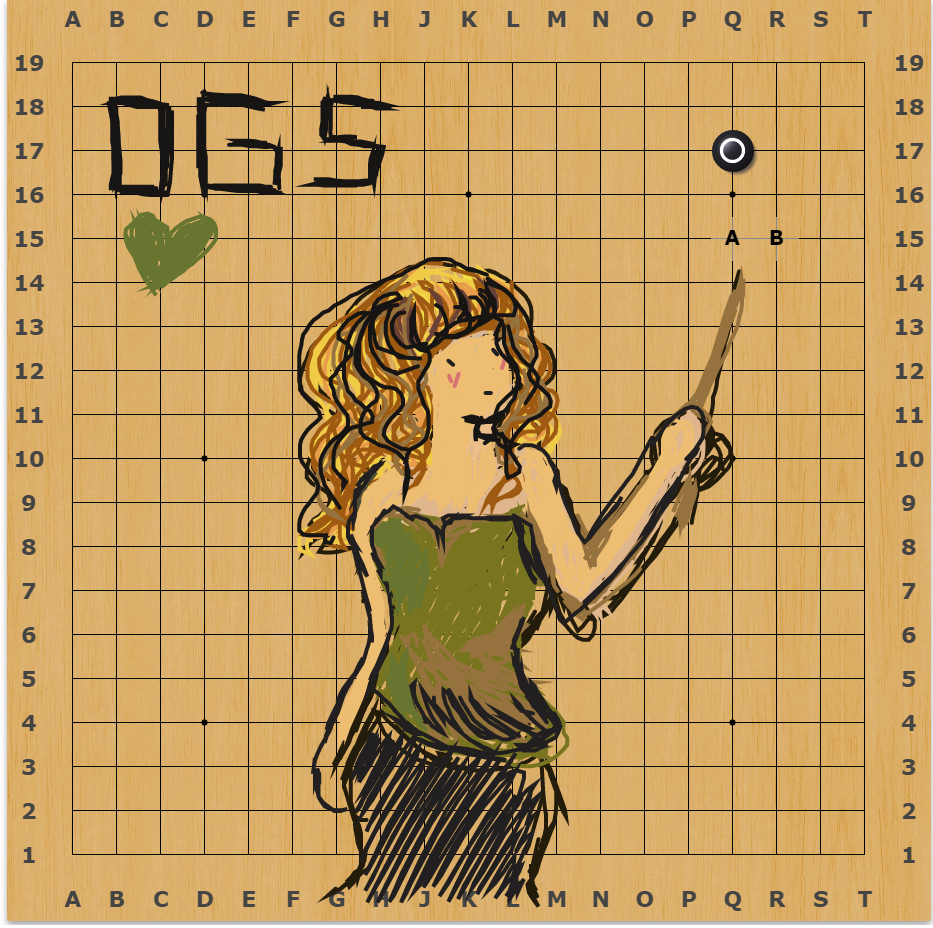 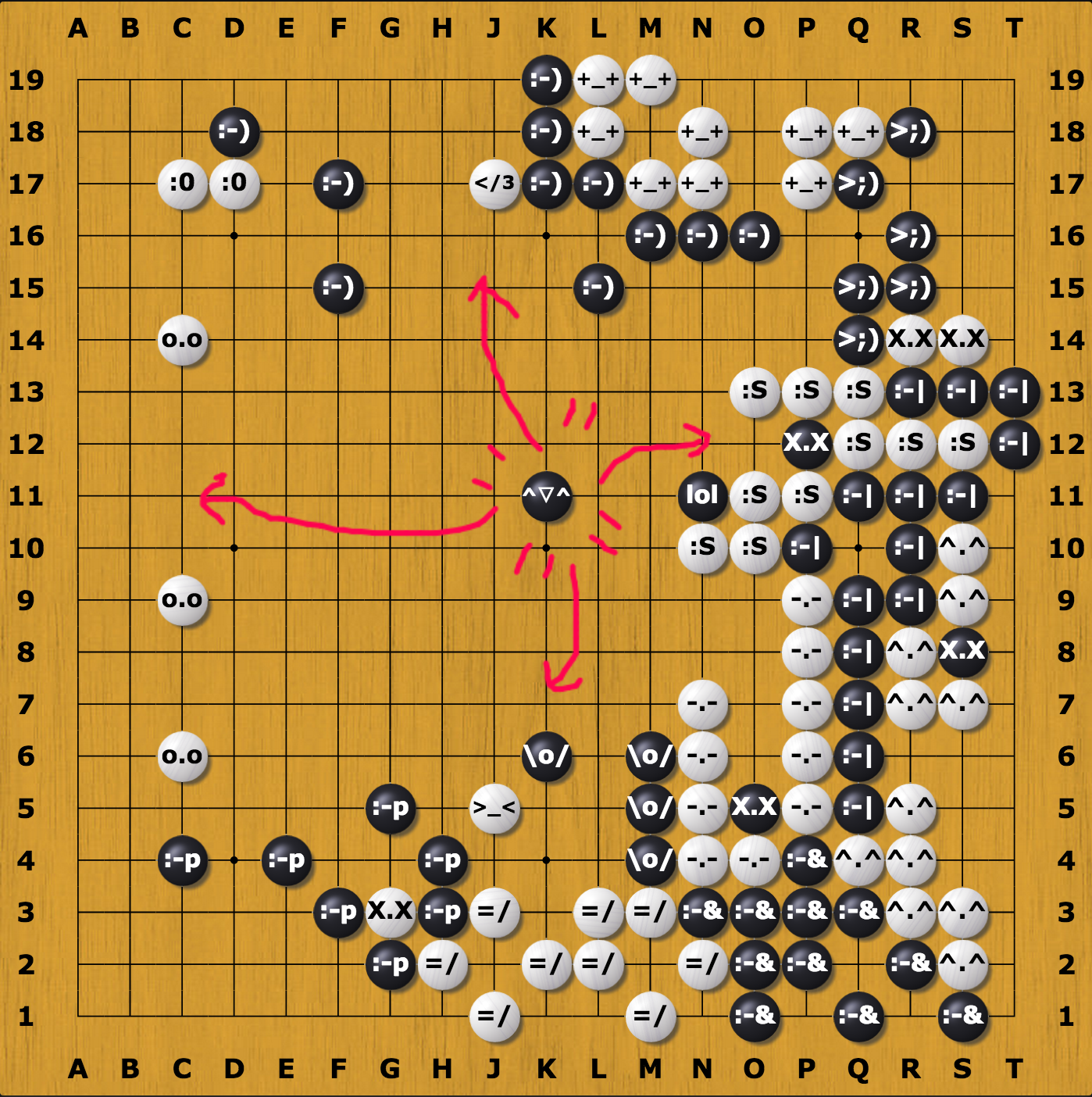 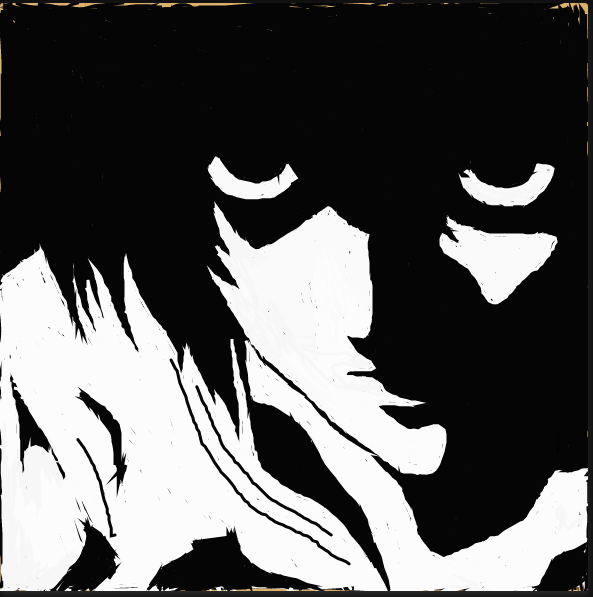 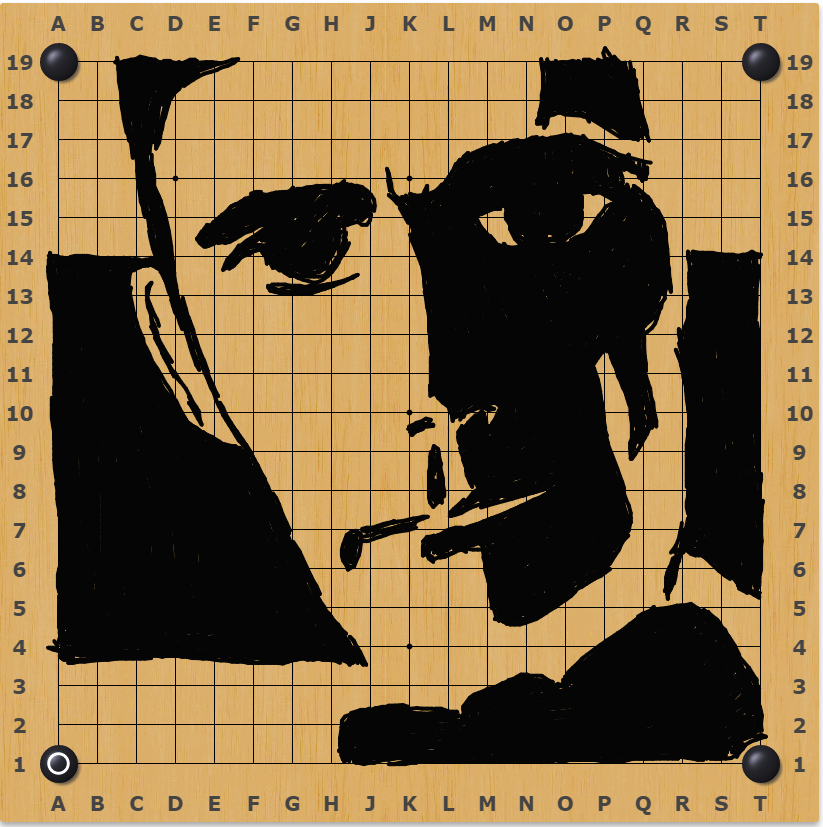 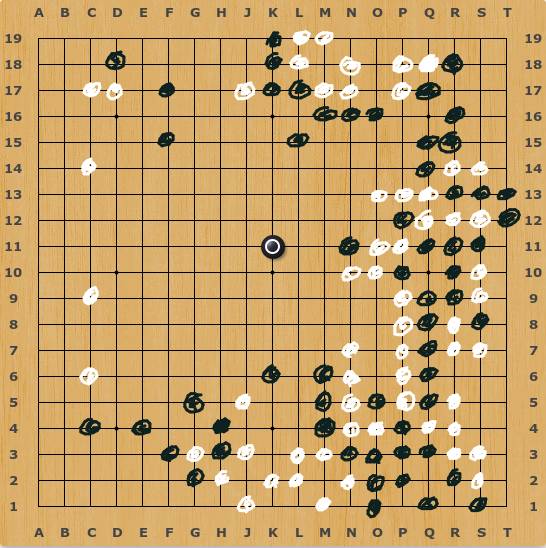 Thanks to @Franzisa for organizing the festival

Congratulations to all winners and we hope you have enjoyed the game of Go and enjoyed our OGS!

And yay I got 4th in the Drawing Contest…

Yeah was a Nice week indeed. Thank you reviewers. Cool that the panda with the nuclear testing won!!!

Awww so sad that it is all over but DAT ART! I didn’t actually get a chance to look at the art during the contest and now looking at it. All I can say is AMAZING! I would love to see the drawing contest again and actually look at them before it ends I really like the kungfupanda one and the sai one definitely not something I could ever do great job and was an amazing learn go week

I can’t wait till we do it again next year.

Great stuff! And apparently it was a wonderful Learn Go Week, I congratulate the winners and want to express my respect to everybody who contributed!

I was a little sad that I couldn’t participate due to being overly challenged by Real Life (and Real Work) currently, but it was heartwarming to see how many people enjoyed it and contributed to it, and I hope that next year will be easier on me so that I can also join.

Yes, it was a great week! I hope people have learned a lot and had fun!
And I hope we will be able to organize Learn Go Month next year! Or, at least, to have such things more often. I’ll be more than happy to help every time!
Thanks to everyone!

I was really thinking about that while typing ‘Month’ word, but that would be too much work for whole month… How about Learn Go Week every two or three months, or Learn Go Week Winter, Learn Go Week Summer etc.? A lot of possibilities if you think that way… If you ask me, every moment is Learn Go Moment: I always want to help and/or learn, as long as there are people who want to learn and want to teach. Very happy to say that some of greatest teachers I ever met are here, and always want to help!

For me the past two-and-a-half years have been Learn Go Time — I instructed a weekly School Go Workshop at the local lower secondary and secondary (village) school as a voluntary work which, at its best times, had 14 regulars (aged 9–16).

But now I have ended it because the schools’s lesson schedules have become to tight on the poor pupils that last school year I had only two people visiting the Go Workshop, and all other project groups also had to take steep declines in participation

and since even these two had left me alone for six meetings, and four times in a row, I decided that my life’s dwindling time is too valuable to spend it waiting for somebody.

So I’m taking a sabattical in this regard, while I think how to restart these activities … I think I’d like to try in the high school/college in the neighbouring town, the kids are ~10–19 there and I hope they might be more interested in extracurricular activities even under increasingly hard conditions.