I was also wondering if the ELO of the AlphaGo versions has been recalculated based on the same scale as LZ.

This is the end of LZ folks.

Strange, even after the end of LZ 9 months ago it has gained about 2400 ELO points. 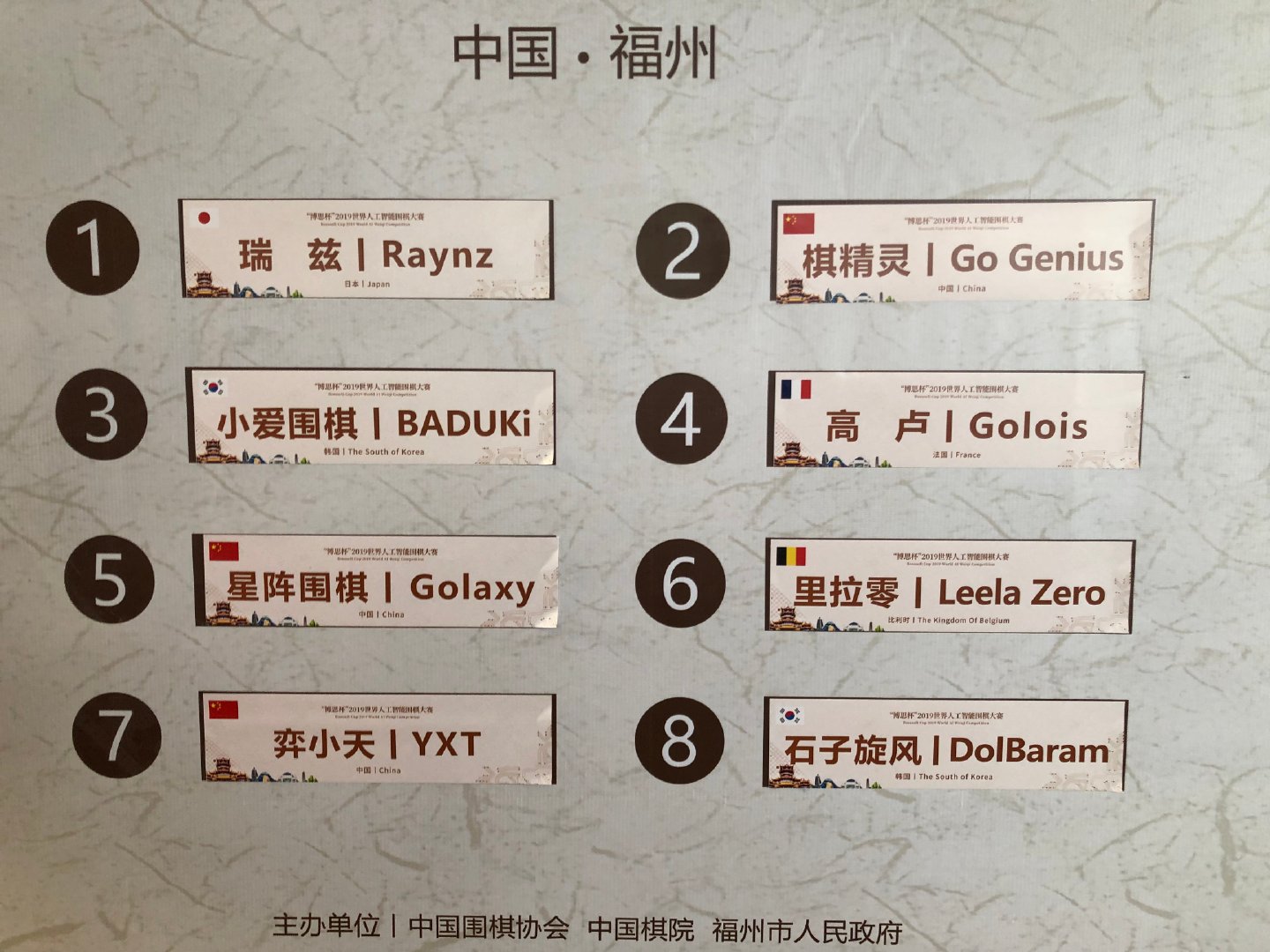 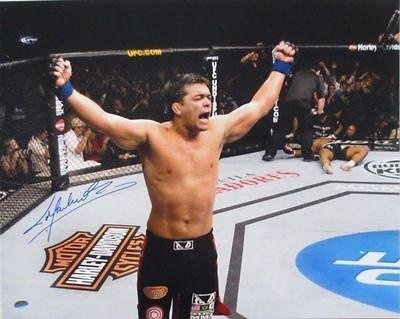 I watched with my home low-playout LZ. 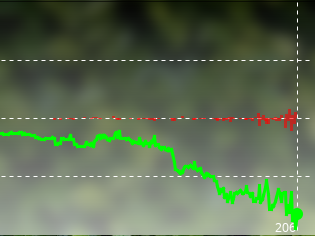 Chinese experts in the chat agreed that preliminaries are round-robin, so we should see some more games today. But we’ll see.

@S_Alexander I got you fam, have 3 more replies on me!

love the updates keep them coming!!!

I have a question for those who know Leela Zero and also Leela 0.11

I asked in another thread too but had no response.
So, if you think it’s OT here, please post your answer there:

In Lizzie, why is the "move the bot would chose" not the one with the highest percent? General Go Discussion

I know that LZ has no training based on human games. My question was about the number of playouts. I’ve seen Mark suggesting something like 800 or 1000 playouts on LZ, while with Leela 11 I used to let it do many more: sometimes the best move is still changing after tens of thousands simulations.

What exactly “playouts” means for LZ? Is the same as “nodes” or “simulations” on Leela?

I can see Leela change its mind about the “best move” while doing more and more simulations, so I let it run for tens of thousands (30k, 50k, even more) on a single move before considering that done.
On LZ I can see people talking about 200 / 800 / 1000 playouts, so I’m not sure I understand correctly.

I believe the only difference with old-fashioned Monte Carlo Tree Search is the method by which it selects the next node to explore. In “classic” MCTS this is done by a relatively easy function that looks at how much some node has been explored and how well it’s chances are, but for LZ this is done by a function that uses a neural network, that is trained to spot the best move. It also uses the neural network to do the simulation, where it keeps playing until the game is decided and then updates the parent nodes. In classic MCTS this is often done randomly, or using heuristics that aren’t based on deep learning.

So then a playout is just the same as a simulation, but the thing with LZ is that it uses a much more complicated neural net, and thus one playout takes a lot more time (but is way more accurate).

Yeah, playout is very close to simulation. In playout procedure LZ tries a sequence of moves from root position and evaluates the result of the sequence.

With new fancy neural networks as they get smarter and larger, they don’t need as many playouts to evaluate the position correctly, they just “know”.

Just play around with LZ. If you see win% changes significantly with new playouts then it clearly haven’t decided yet. If it stays more or less the same then what’s the point? Yeah, it might change its mind after a billion of playouts but is the waiting really worth it?

I found this in the Leela Zero Readme but I can’t understand fully:

Uses the tree search but without checking each branch until the end of the game?

I would read the AlphaGo Zero paper, that’s very elaborate on the process, and as far as I know what LeelaZero uses as well.

Uses the tree search but without checking each branch until the end of the game?

It does play each branch until the game has been decided, but instead of random play it uses a NN to find the next move, and it uses another network to judge when the game is over.

Monte Carlo means that it involves some sort of randomisation. Last time I checked it doesn’t play each branch until game is decided. And it uses one network to find both probabilities of the possible moves and value (win%). Just to clarify.

Does anybody know the command line options used for the 400 game validations? In particular, if these run on one thread without randomization, why do they not play the exact same game 400 times over? There must be a random element, but I do not know what it is.

Leela Zero does not do any monte carlo rollouts. Instead of rolling out a game to the end N times and then looking at the resulting winning percentage, it just asks the validation head of the network what it expects the winrate to be from the current position. It expands the tree one move at a time, always expanding from positions where winrate is high and previous exploration is low. Every time a position is expanded by one move, there is one call to the network. This is called UCT search (upper confidence bound for trees). Alphago zero works the same way. I do not think Monte Carlo Tree Search is a good name for this algorithm, given that it does no random rollouts at all.

Anyone’s familiar with this program? 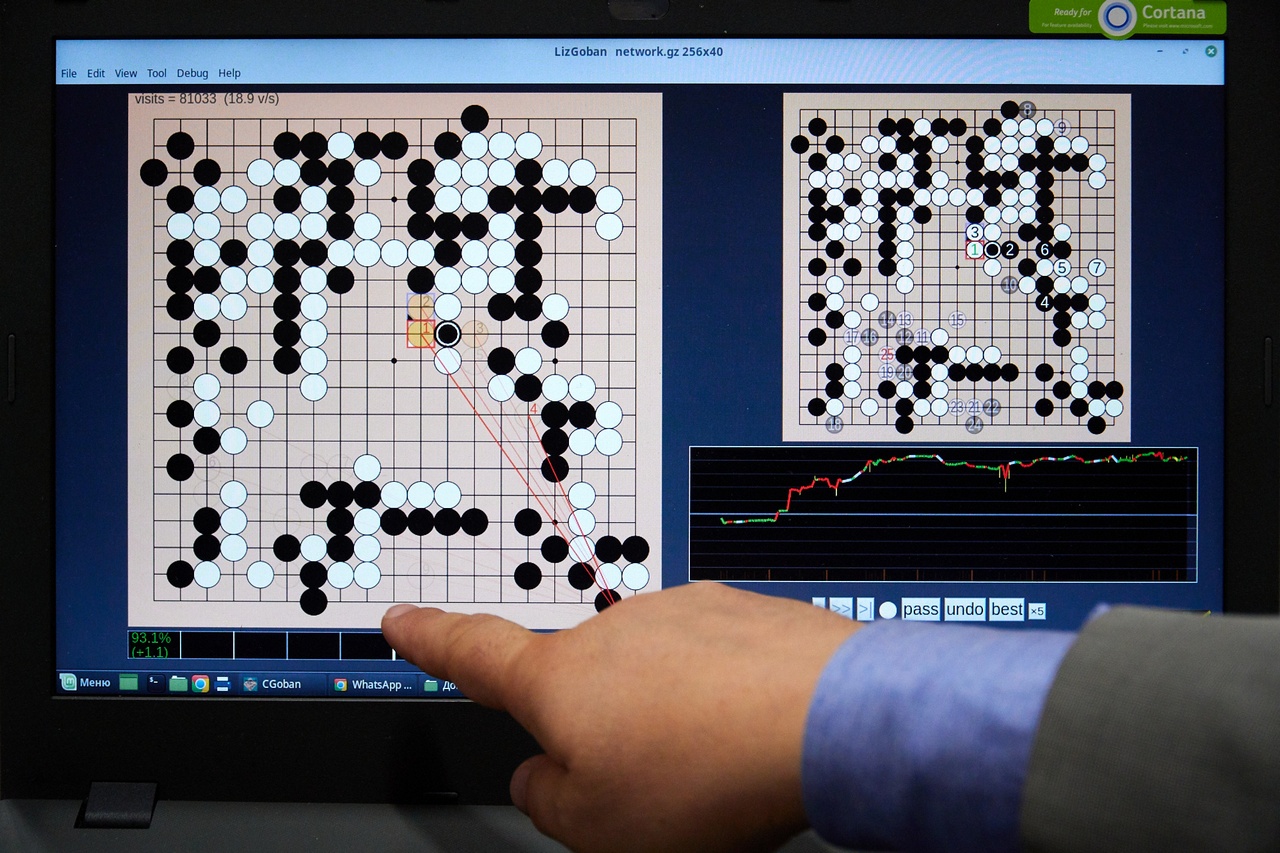 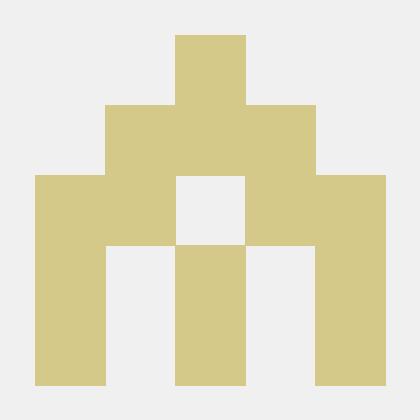 How does Leela Zero compare to other top bots?