After many months and a lot of hours, we’re finally getting close to having the next major version of OGS ready! This release consists of a ton of improvements on both the backend server as well as the user interface. A brief change log can be found here: https://beta.online-go.com/docs/changelog

While we’re finishing up the last few straggling issues we’d love to get some more eyes on it and folks testing things out to help us find what we missed so we can fix them up before v5 goes live on the real site.

So go check out https://beta.online-go.com/ and let us know what you think and find! Thanks!!

Excellent, well go create yourself an account on https://beta.online-go.com/ and tell us what we missed!

https://beta.online-go.com/developer is empty. I have been trying to get answers for a few weeks now, but there is no working path for third party clients to authenticate. My existing client was invalidated with the 5.0 update and I can’t make a new one.

Not sure if this is a bug or not, but estimated times for blitz, live, and correspondence games should be different for different board sizes.

“Create a live game” takes me to a match opponent feature with completely undisclosed parameters, rules and rank intervals.

I found this irritating as well. I’ll never click “Blitz” or “Live” unless I know how much overtime I get. I’d much rather see something like:

You can place the time estimate underneath that if you like to keep it approachable, although I feel the time information would help beginners enough just by itself.

I also think the default board size should be 19x19 and not 9x9.

First of all, thanks for all the work you put into this

looking forward to the release

DISCLAIMER: I am running two accounts simultaneously on one computer (one in incognito window) I dunno but it might be related to some of the problems…

Text chat did not work in review, but voice chat worked. That is very nice.

It did work for me… curious.

And I am sorry, I feel like this thread is very negative (although I guess that’s the point) but it looks great alltogether. We appreciate it

My rank was completely uneffected by my ranked games.

Chances are both accounts were provisional.

Don’t worry, I was first introduced to Go over 50 years ago and I still suck at the game … ~10k

Simple Time Control still displays incorrect time!
I just created game with 9 sec per move and it displays 12. When 3 secs left I lost.

um. safari was a little whack right from the start

also signup with used name (who took my name!?) 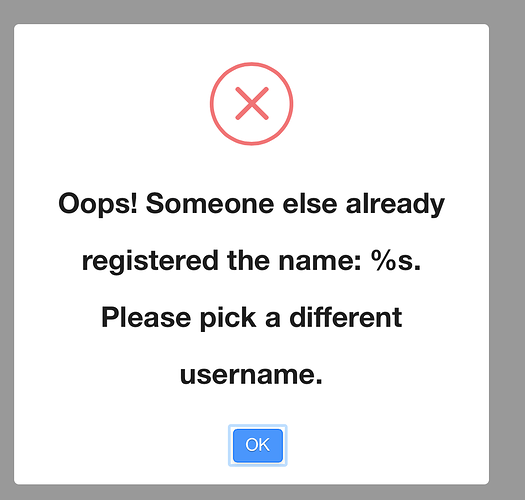 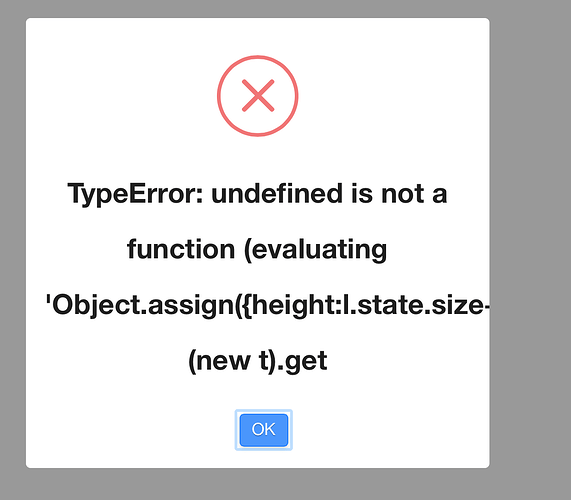 The rank selection form showed up twice in a row when signing up.

It’s sweet to see that so much is being worked on, keep it up!

Firstly thanks for all the time and effort you put into this. Is really appreciated. I have spent a few mins trying to break as much as I could. Here is what I found:

The Demo Board:
Firstly I love this idea.
The default rank is 3Pro. Is this an appropriate default? Should the rank not default to the rank of the user making the demo?
Move numbers are always “Move 0 + x” where x is move number. I don’t understand what the 0 is about? I am not sure if this is also the case with real games as I haven’t played one in the beta site.
In game information, there is a white box beside Black and White’s username. Not sure what that is about?

In the support OGS page, the PayPal image at the bottom is broken. I know it should be PayPal because the link works. Just the image isn’t there

In the “About” section, I can click team or changelog and see the text change like it should. However, I can’t get back to the about or the other option. They disappear from the top

In both server library and my library section, I just see “Hello World [LibraryPlayer]”

In a group, you can revoke your own permission meaning the group has no admin?

Not sure what the green alien thing in the upper right is about?

If I notice anything else I will post here. Looking forward to the update!