Make Your Own Go Meme

Here is a picture of Wanek in his Go stream: http://imgur.com/xgeEorL

Here is my contribution: http://imgur.com/fjZnVZe

I have never been very good at these

NOTE: These were NOT created by me!

So, apparently this thread fell into coma … but I like it, so I’ll try reanimation

(Also PLEASE post your images directly instead of sending us else where ;-))

Sadly, I myself am too unimaginative to create my own memes (as yet; I still have hopes), but there’s a new thread for Go memes on the L19 forum, and folks posted a few nice memes already, and I’d like to see them spread wide and far until we perhaps stumble over them in unexpected places 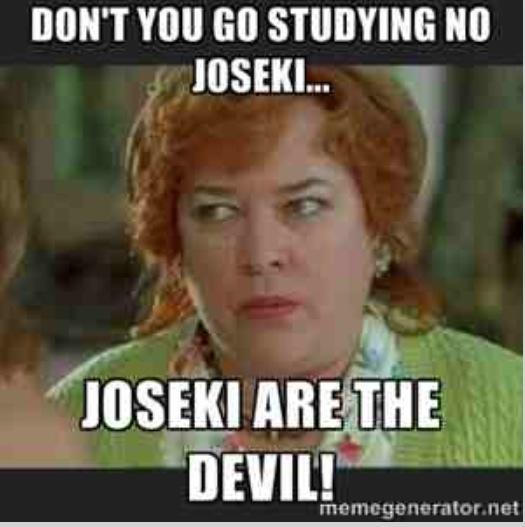 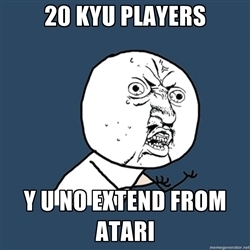 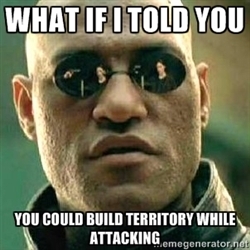 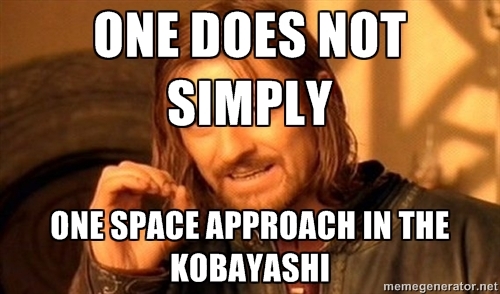 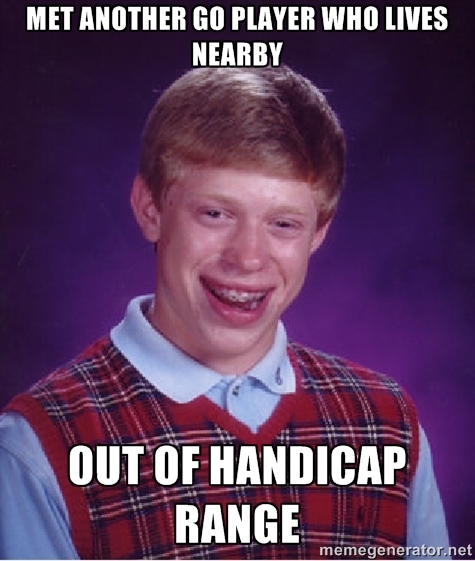 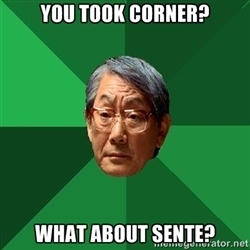 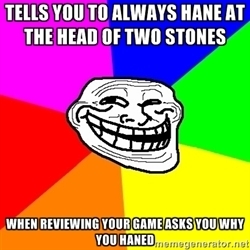 I laughed so hard. 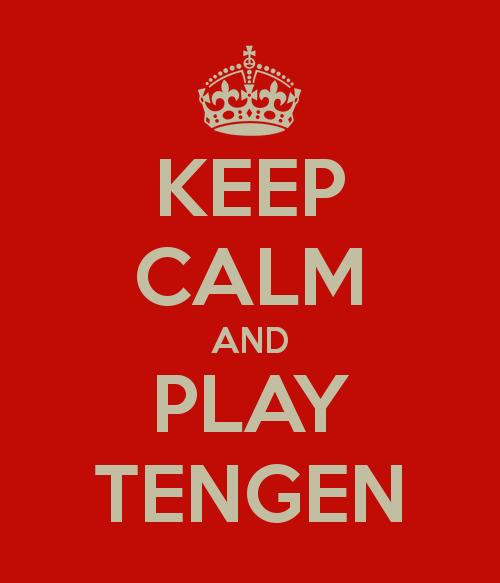 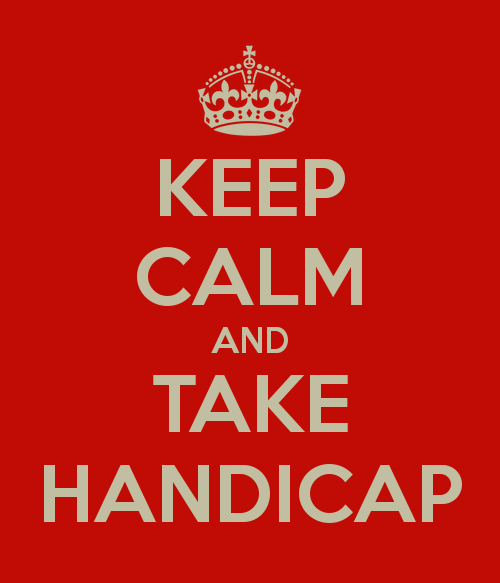 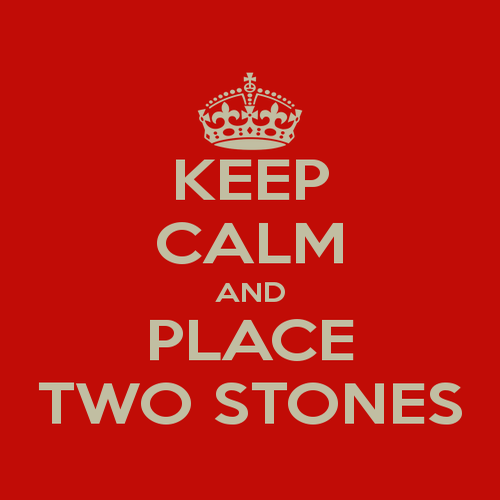 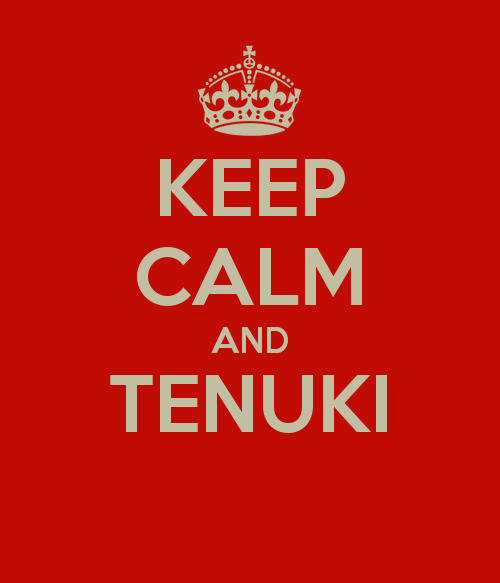 Go Memes on Facebook (The FB album I could make a shared album if you want to contribute … it would be our album then and not just mine.)
Go Memes on Google+

Prepare to see your creations out in the wild. 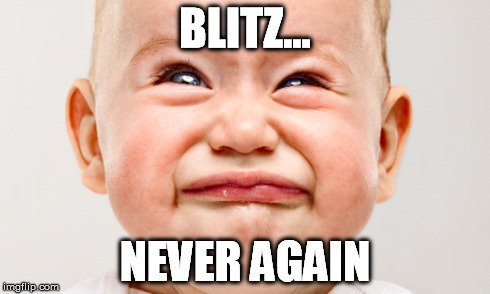 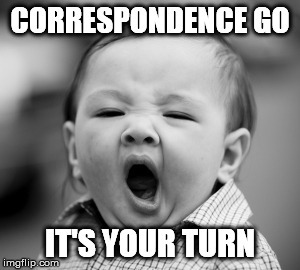 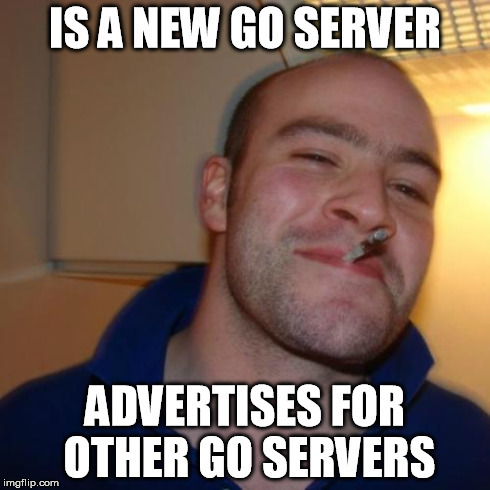 Not mine, but too good to deprive you of: 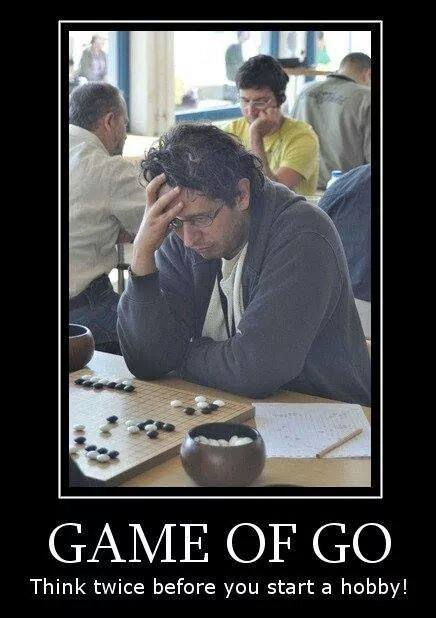 @sefo, every time I see those two again, I can’t stop laughing

@Eugene I found that meme thread you were looking for 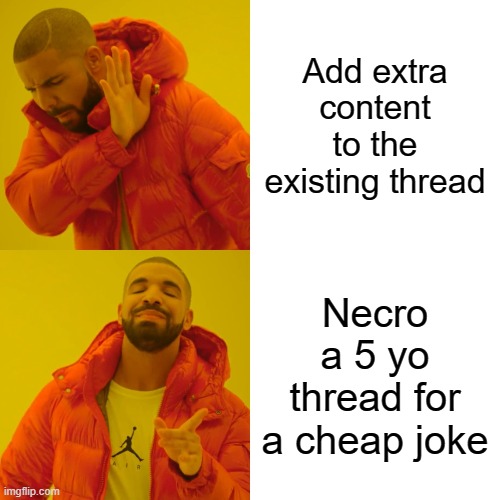 Should we perhaps merge this thread into the other one? I find it terrible to have two Go Meme threads … or perhaps close this one, as it was, before it was reopened …?

Isn’t the solution to make a new, third one?

Do you even know me?

/me prints out @Gia’s profile, shreds and burns it.

It was never closed… Just forgotten… I have no regrets

You don’t have regrets. Trohde does.

He’s rarely here anyway… Spends all his time on Facebook