2019-07-25T01:00:00Z Michael Redmond is going to play Yoshio Ishida in 45th Meijin League preliminaries A group. It’s probably going to be broadcasted on wbaduk. I’m going to relay it on OGS. 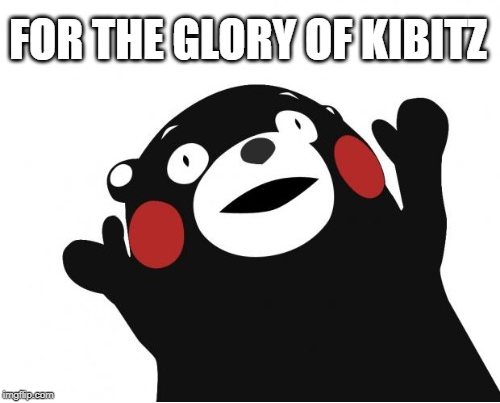 The game was broadcasted successfully.

Game lasted 311 moves and 5.5 hours so it was a bit tiring (not as tiring as Cho Chikun’s games though). I recommend doing relays with several people in shifts.

We had plenty of viewers. And 62 unique users commented in the chat. So it maybe shows that people want more kibitz? 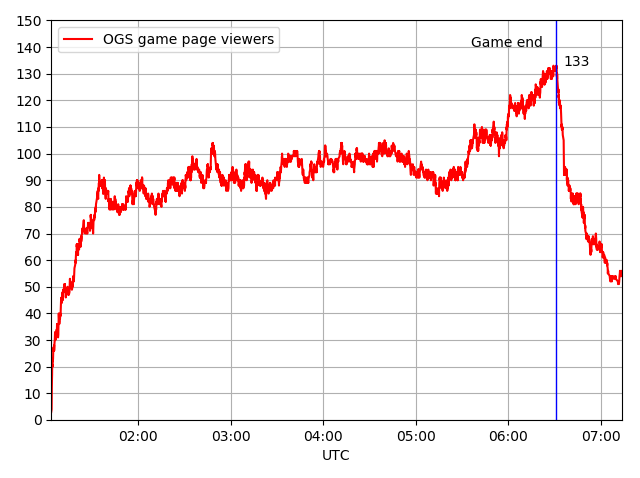 It general game was grueling, no side had that big of an advantage and everything was decided in the endgame. M.Redmond won by 1.5. That means he advances to the next game against Takao Shinji.

Additionally, Redmond is going to play at August 1st against Otake Hideo but with high probability I won’t be able to relay that one. If anyone wants to pick up the challenge, respond here. Because I’ll still put in effort to make it if no one else can.

That is a fantastically successful outcome - thanks for making it happen!

I am interested in relaying the August 1st Redmond game. The wbaduk site looks outdated and it doesn’t even have record of the game vs. Ishida on record in its professional segment. What gives? I don’t speak japanese, but if I somehow find access to the live game board on August 1st I will relay it!

You realise it will probably take more than 4 hours, right?

This is soo cool

Thank you very much for relay. I really enjoyed last two games.

Can you please post a link to the forum for the final board with the W+R results?

Did you relay the game in the end?