My 1000th ranked victory party! (with some stats!)

It took a while, but i have finally reached 1000 ranked wins on ogs, hence i guess it’s good time to make some stats out of this! ^___^ (hey its too easy to calculate percentages from 1000, so why not) 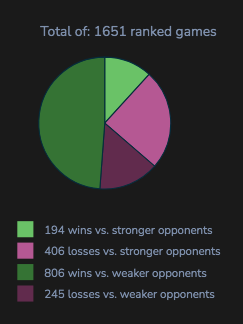 Like i said, it took me quite awhile for me to reach this, to be precise it took me 2530 days, or 6 years 11 months and 3 days including today. It is kinda funny to think that i’ve spent/wasted almost 7 years here on playing go (and chatting and browsing the forums), thats countless hours of procrastinating. Time well spent! xD

When including the losses, almost 2/3 of my ranked games have been against lower rated players: 63.7%
For my defense, out of those 1000 wins, 690 or 69% (nice!) have been tournament games so i havent been able to choose my opponents.

Oh another fun fact i noticed! Same as having only 3 (0.3%) of those wins from blitz games, i have also won 3 games by moderator decision! Im unable to remember why mods have ended those - especially since 2 of those games were already in scoring phase - but i take it regardless xD

And with that, i shall open a cold beer and celebrate this seemingly unimportant and trivial achievement \o/
Thanks for everyone who’s been a part of my ogs history ^^ 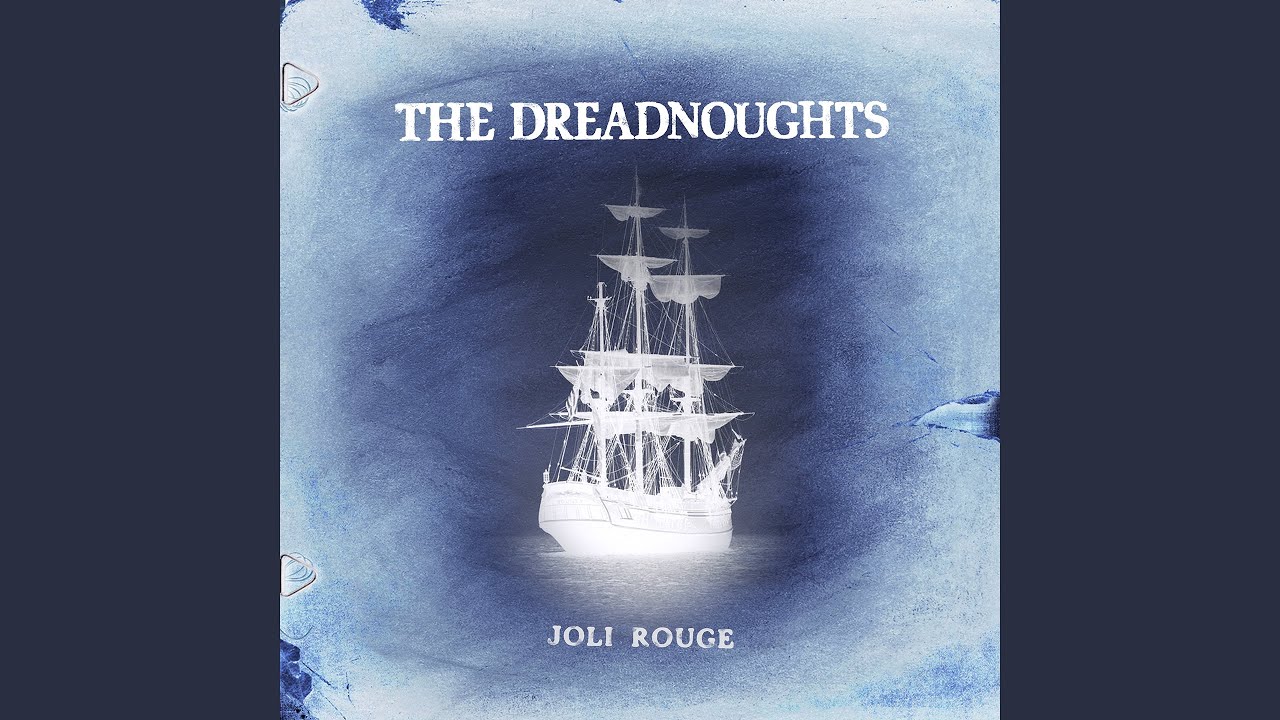 Haha, thanks for the fun stats and congrats

It seems like i’m a bit of a sandbagger, since majority of all ranked games i’ve played have been against weaker players

On DGS, this would make you a hero! Literally, you would have a gold star hero rating of 63% (percentage of games against weaker players). The reason is you are giving the weaker players a chance to learn from your awesome power and to potentially rank up if they manage to beat you

Meanwhile, I’ve still got a long way to go, even to one hundred victories as I am currently only on 59 wins

My full history against Koba: 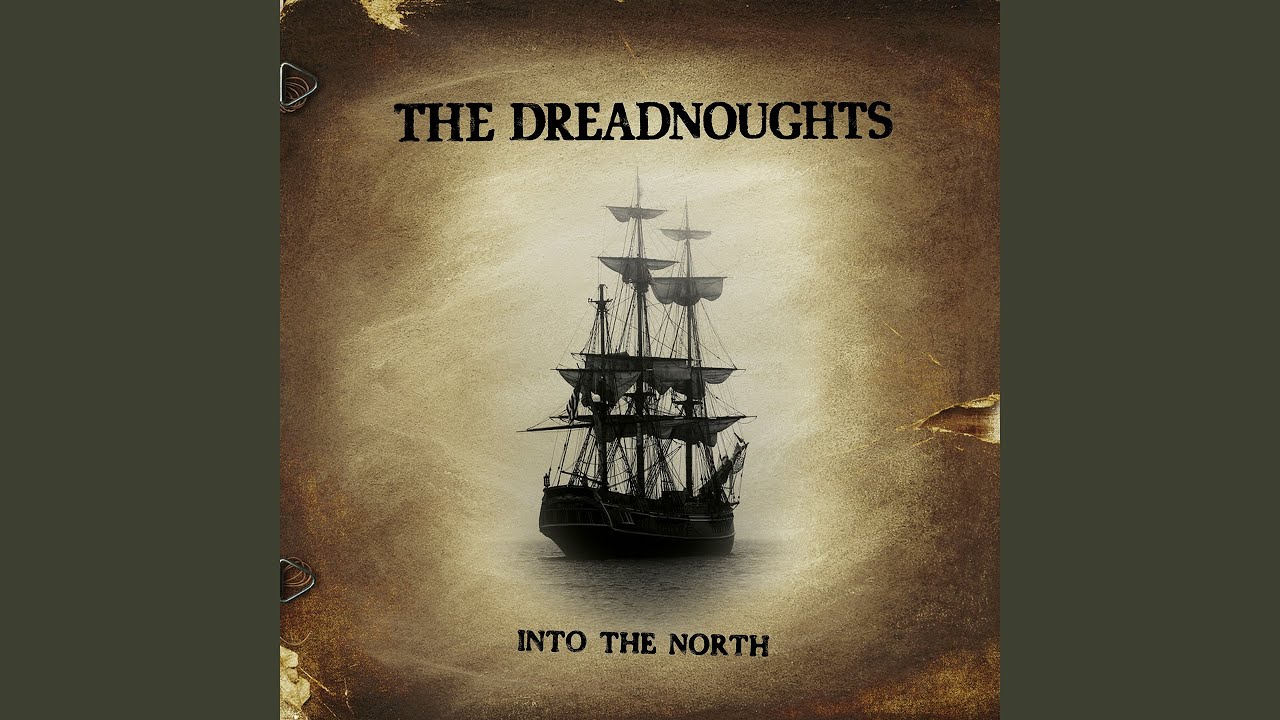 How many ranks have you climbed?

I was a beginner when i joined and was stuck at 30k for couple of months, and now i’m 2k thanks to all the ranking updates we’ve had here XD

Still hoping to get that mystified shodan rank someday ^___^

Imagine at that pace, 6 years from now, what would be your rank? I am certainly excited at mine.

Imagine at that pace, 6 years from now, what would be your rank?

Still hoping to get that mystified shodan rank someday

I think that’d be sped somewhat if you played up just a little more. I don’t have proof, but it seems to me that the ideal is somewhere in the middle - too many games against weaker players, and each of those is not giving you much gain. Too many games against stronger players and you get wacked too often and hence go down. Seems to imply that a balance is best for progress…

Thanks for the tip GAJ, indeed i havent put much thought about whom i play against, i have the ranks hidden and i mostly just play with whomever tournaments pair me with xD

But now when i’m actually trying to get games with stronger players, i do understand why so many dan-level players have had troubles finding games on ogs. Or maybe its because i’m only a kyu myself so dans dont want to take up my challenges? Maybe ogs needs more sandbaggers accepting open challenges from kyus >___>

And i dont know why, but leaving automatch-correspondence challenges feels like laying a trap for some poor dan who happens to click that automatch button XD

Hehe i dont understand why i even bothered making open challenges and waiting someone to accept those, since i could just join in group ladders and “snipe” dans that way xD

Let’s see if this helps getting myself to dan ^___^

Ladders are great, still keep an eye for some live games.