I’m a 20kyu and I was playing a teaching game at a local go club and the player was lamenting the years he spent studying joseki since AI flipped it all upside down.

He suggested I spend time studying life and death and a little opening theory.

Is there a resource for beginners that teaches opening theory that incorporates the new world since AI has come to the game? 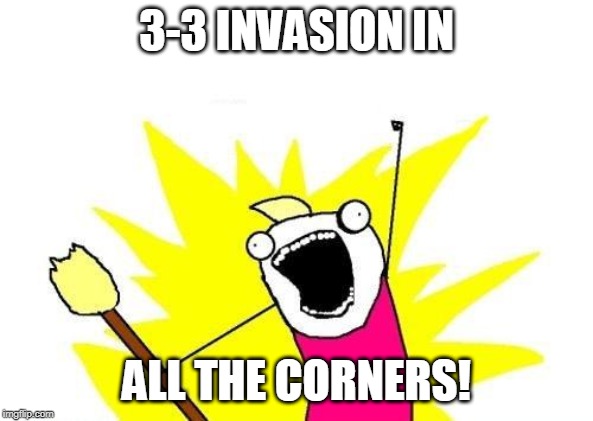 I have found The Fundamental Principals of Go to be very helpful in explaining opening theory.

The AI will tell you to invade the 3-3 point early, but that is based upon it “knowing” a lot of future possibilities that only very strong players can see… so no need to disregard the best human books quite yet 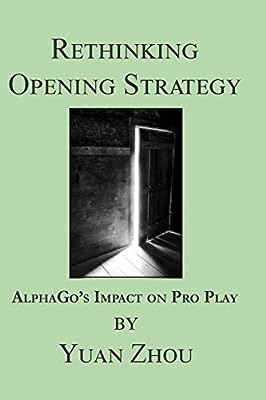 
A dan player’s YouTube series on learning from AlphaGo: 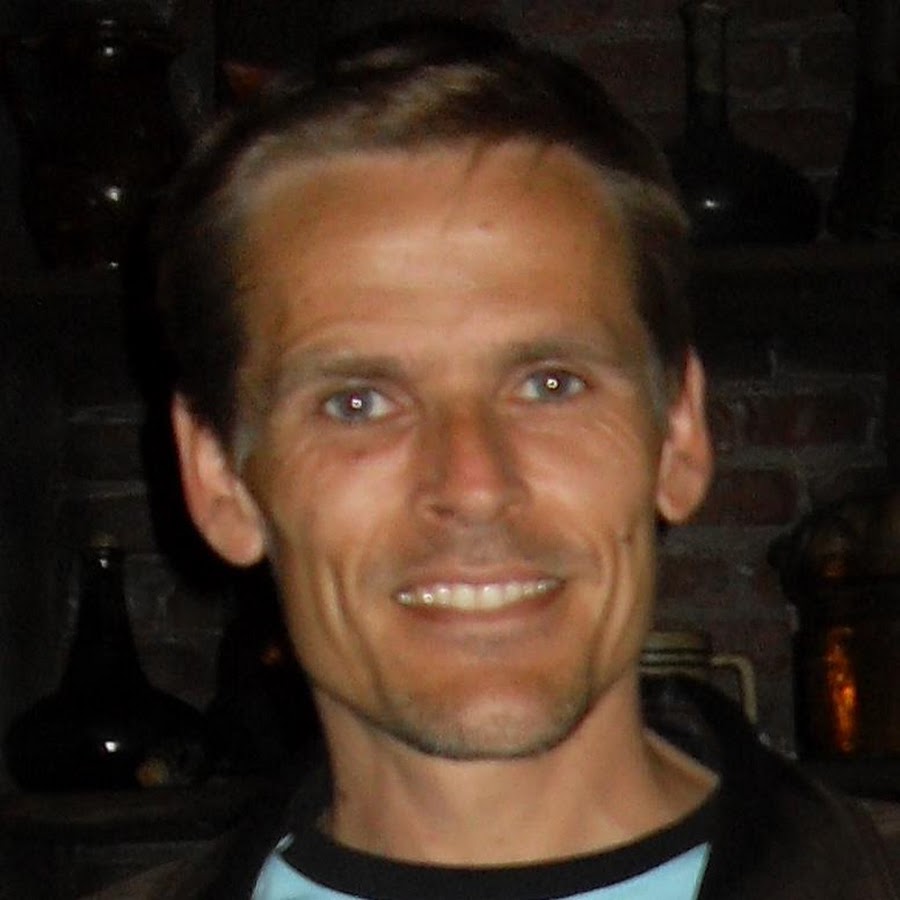 
My own guide to the opening:

Hello OGS. This is an update to the prior thread mark5000's Guide to the Opening. This lesson is intended for novice players who would like to understand high-level opening theory presented in an accessible way. This theory includes innovations of AlphaGo, which rendered the previous guide somewhat outdated. As before, I don’t claim to have any special knowledge about the opening. This is just a distillation of recent Go knowledge through the eyes of a Go lover and enthusiast. I hope it helps yo…


From the horse’s mouth: 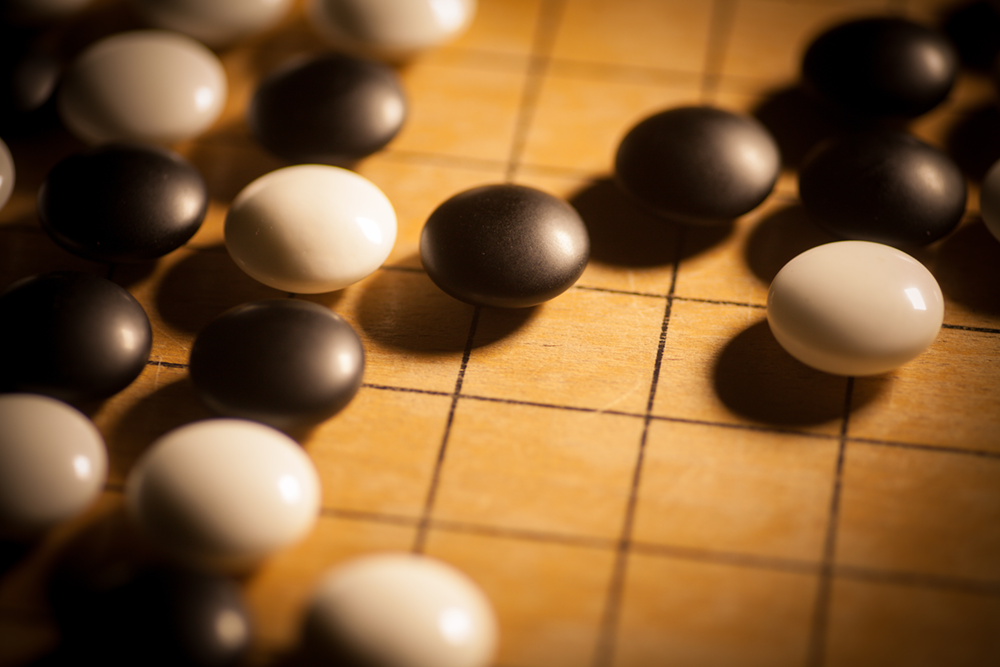 All of these resources are slightly dated, because of subsequent advances and new preferences by AI such as LeelaZero, Minigo, ELF OpenGo, and Golaxy, to name a few. The basics of the newest bleeding-edge theory aren’t that difficult to put into words. You could probably make an opening hierarchy as follows:

After this, you’re in the middle game. Voila! You played like AI. Keep in mind the psychological advantage that can come from breaking the formula and playing unorthodox moves can be more valuable than just mimicking AI.

In your skill range, basically nothing will change, so don’t worry about it

If you have been studying the opening as a professional or high dan player, the world might be “flipped on its head” a bit.

For regular amateurs, my impression is that even before this post-2016 wave of knowledge, most players didn’t play the bleeding edge of opening theory. Instead, people prefer whatever moves suit their style, or what is trendy in the club or on the server where they play.

These trends slowly trickle down to lower ranks. So you might get 3-3 invaded more often after all.

But does it affect how much you win and lose…? I’m sceptical. Just learn general principles until you reach 5k, then ask again.

WARNING: Most of the following content is not suitable for DDKs to follow blindly, although you may experiment with it.

Actually, Inseong Hwang (the guy who runs Yeunguseng Dojang) gave a lecture on some of the AlphaGo opening theory, and it makes a lot of sense to me, especially on the idea of walls and extensions: four space extensions are too small because the opponent can attach to make it three (i.e.: make it overconcentrated), five space extensions are too big (especially in front of a wall) because they’re way too easy to invade (at the dan level – and my experience at 4k AGA it’s also still easy).

And then there’s the traditional 3-3 invasion itself, which was seen as too good for the person being invaded early because it gives the opponent influence/thickness. But really, as the invader if you just don’t hane at the very end of the joseki (there’s the extra push nowadays, but even AlphaGo waits for that final push, even if it is big) then the person who was invaded suddenly has a cutting point that can be leveraged to make the wall incredibly weak (a 3d at the US Open once remarked “two eyes is the new thickness”), this is especially noticeable if the wall has a five space extension, as now the invasion is not only not too hard, but can endanger the wall that was just made.

But other than that, I’d say most opening theory (in terms of direction and timing) is very similar to what it was before, just that a handful of josekis are becoming more popular, and maybe the diversity of josekis is diminishing.

I think it would be beneficial to understand how our view on the 3-3 invasion has changed after AI. I would suggest for example this recent lecture by Nick Sibicky.

@mark5000 posted a nice summary of the new trends.

other than that, I’d say most opening theory (in terms of direction and timing) is very similar to what it was before

For the players I teach, the ones with an extensive knowledge base of older joseki can make progress much faster, since they are not reinventing the wheel of the language of Go. Joseki are constantly evolving, they are like a dialogue between players. There may be some new words, but you do not have to know them. You also don’t have to approach joseki as something that is ‘even’ (that is not possible, since one player has played first and has more stones) but something that should create balance on the board as a whole, that can be altered to fit the situation. Also they do not have to be played to completion, that is an artifact of the necessity of a static diagram in a book. I believe the player was correct, and opening theory is still very similar, except it is incorporating the AI’s ability to estimate the score, and is freed from a bias of playing things to completion or weakness in life and death reading ability.

Thank you. Could you share how you have your students learn joseki? With all of the options and variations I’m just not sure how to start the process.

I believe the player was correct, and opening theory is still very similar

I don’t think that’s what was meant in the OP, and I believe, just as others have said in this discussion, that opening theory has changed a lot.
Just 4 years ago, we had popular openings such as San Ren Sei, Chinese, small Chinese or Kobayashi. Fast forward, they have almost completely disappeared from pro games these days. You can explore Waltheri’s site to find out (search all games vs. modern games vs. new games).

Thanks for this reply. It was of great help! The sources were helpful and easier to understand.

Well AI invalidated a whole bunch of fuseki patterns too (like the famous sanrensei), not just a bit more josekis in the basket… AI don’t like playing these “in the middle of edge” moves of the opening.
So yes it is hard to see the difference and why, but everyone would better practice on solid ground as with old out of date ideas.

A video on the post-AI priorities in very early opening. 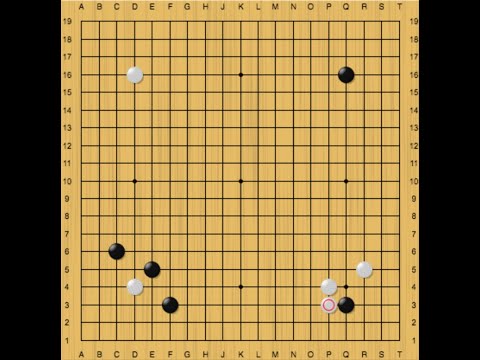