You should come take a look in the Netherlands

I can understand your surprise but the global management is a bit different. When there is a cluster the population has very strict and straight confinement otherwise is similar as what you see here. In big cities it looks different too

Pictures ain’t from me, nor took near my place, but since most of us probably call earth our home I think it’s fair to make an exception and post this beauty in here ¯_ȌᴥȌ_/¯ 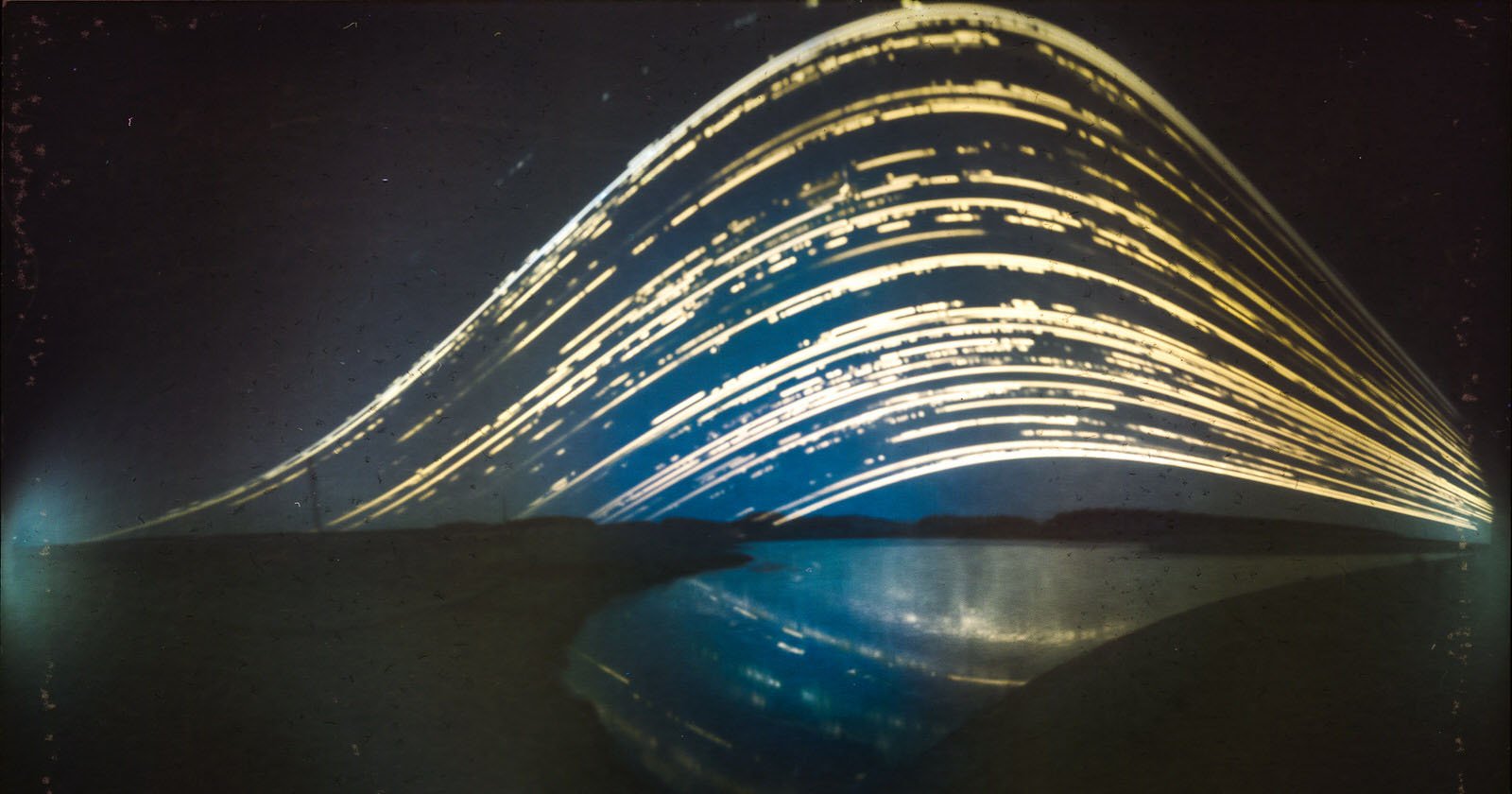 This is the World's First Solargraphy Timelapse

I often see Chinese woodworking made of a gorgeous red wood and ask myself: which kind of wood is it?
Is it something special from China or is it known and available elsewhere? Or is it just wood painted in red???

Painted wood. All the wood is imported from Myamar.

see Chinese woodworking made of a gorgeous red wood 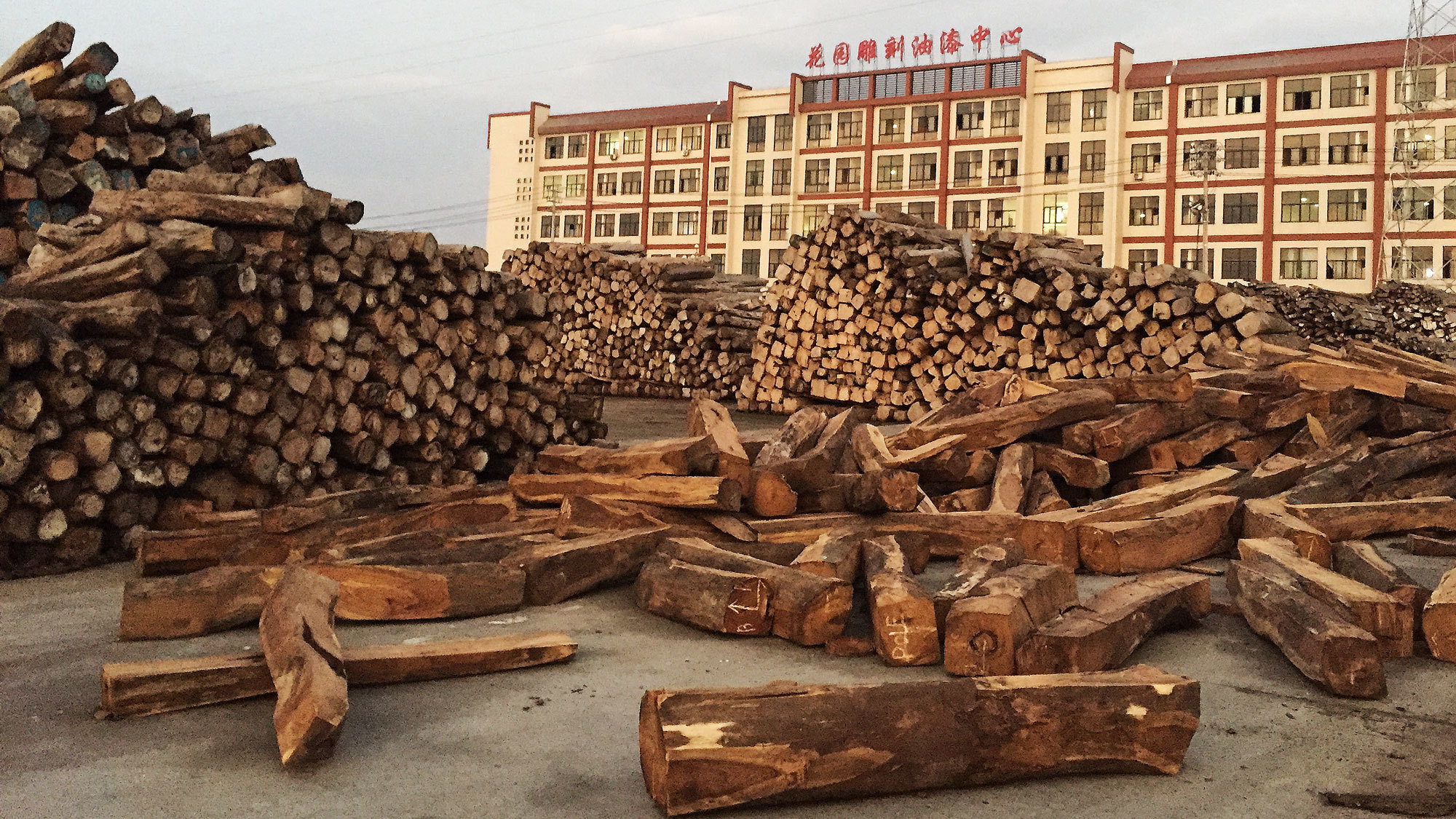 The Rosewood Trade: An Illicit Trail from Forest to Furniture

The most widely traded illegal wild product in the world today is rosewood, an endangered hardwood prized for its use in traditional Chinese furniture. An e360 investigation follows the trail of destruction and corruption from the forests of... 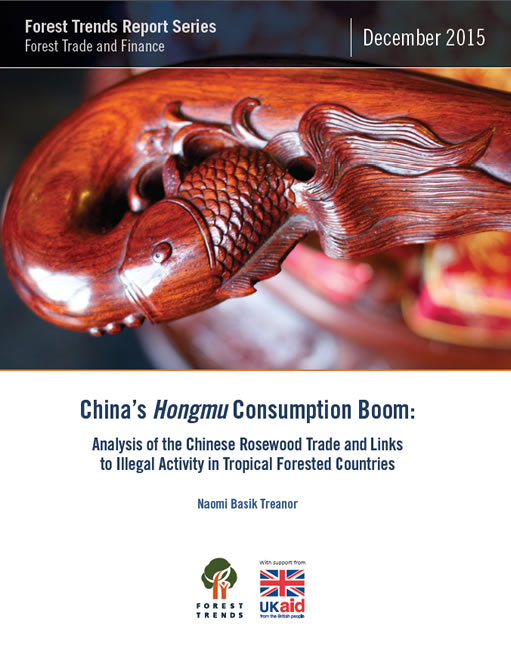 Traditional rosewood furniture is a hot commodity in China, and that demand is driving illegal timber trade across the tropics, primarily in Africa.

During the end of the 19th Century and the very early 20th Century, the United States exported massive amounts of redwood from its California forests to China. The biggest demand was for coffins. Thousands of Chinese worked to build our Western railroad systems, and the most common practice for those that died on the job was to ship them back home in redwood coffins, made here in the U.S. That is why only a fraction of the many hundreds who died building the railroads remain in U.S. cemeteries. Those workers who were no longer employed and returned to China often included redwood among their wages that they could sell for good money when they got back home, good enough to usually more than offset the often exorbitant cost of shipping.

The redwoods (sequoioideae) that you mention are very different from the rosewoods (dalbergia) that are highly prized for traditional Chinese furniture making.

Ok tiktok I often see Chinese men making round cutting boards from trees that have a deep red colour, very dark, and huge trunks of two meters diameter or more.
They claim that wood is indestructible by hitting it with various tools and bouncing the round boards on the ground.
Those trees are amazing. 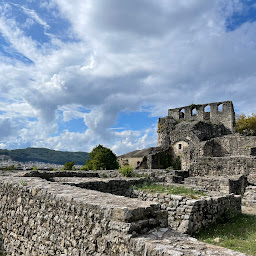 Inside pictures from here
http://www.piop.gr/el/diktuo-mouseiwn/Mouseio-Argyrotexnias/to-mouseio.aspx# 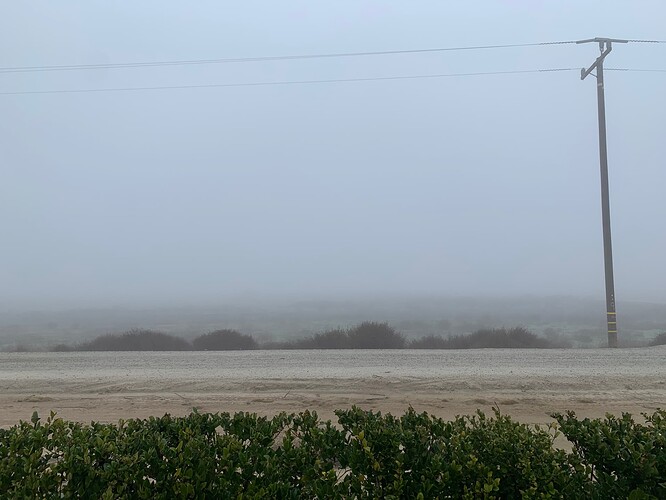 Is that an original hang?

Original i dunno but it’s hard to copy i think.

There exist quite a few copies—and derivations—meanwhile, some even quite good IMO, and while these still aren’t “cheap”, they are less expensive, and you don’t have to sacrifice newborn babies to get one.

Those flying saucers sound amazing.
I’d love so much to put my hands on one of them.

Yeah, I remember the first time I listened to the “Hang Massive” on YouTube, and then was lost in the web for hours, reading about Hang, about the people who made them, and what you all had to pay and do to get one, like …

I took my bicycle out today and since it was later than my usual time and the days has become longer, after I put some air to the tyres I headed to the outside of the town, to visit a small church on a small hill. There is a small path that says “towards the church” that I see while driving by sometimes, but it is impossible to park on that side of the road, so I thought I’d use my feet. I had never been there before, even though it is not far.

So, this is the path up: 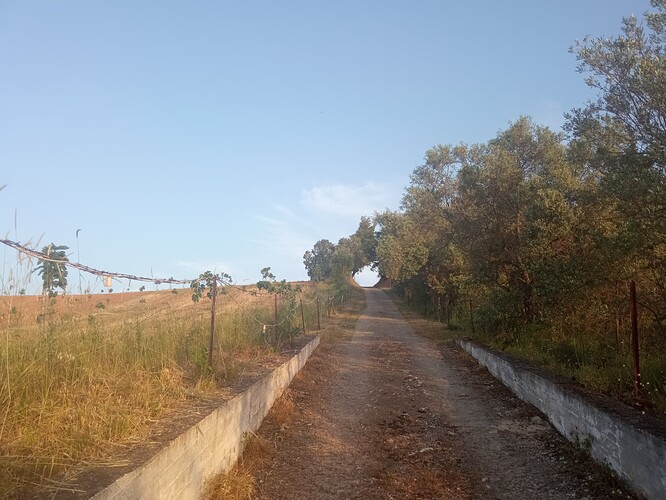 The view half-way up 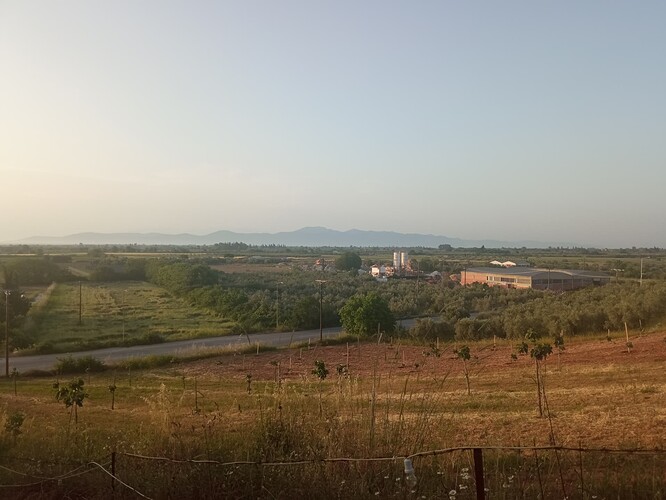 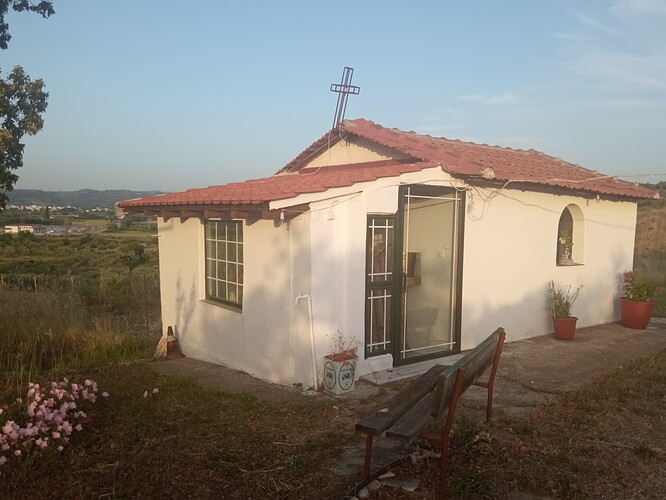 The church’s guardian (turns out it is a private property, oooops … 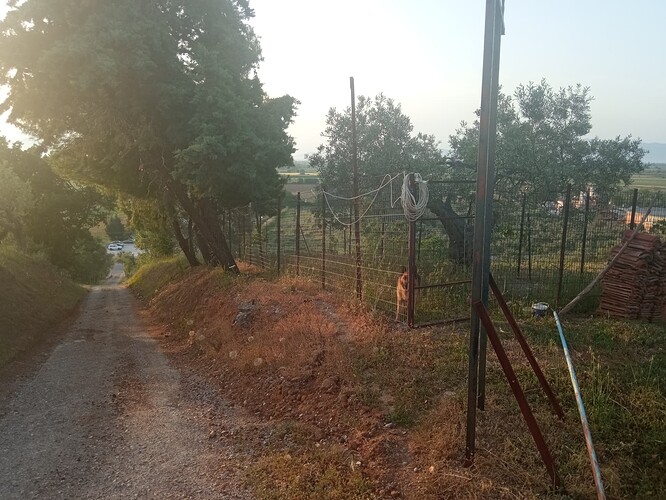 There were a couple of other dogs that I was not at all certain that were behind a fence or under a leash, so I didn’t stay for too long or take pictures from the hills behind the church (there was also a house on the other side and I really felt like I was trespassing and didn’t stay more than a minute), so a few pictures from the return “trip”: 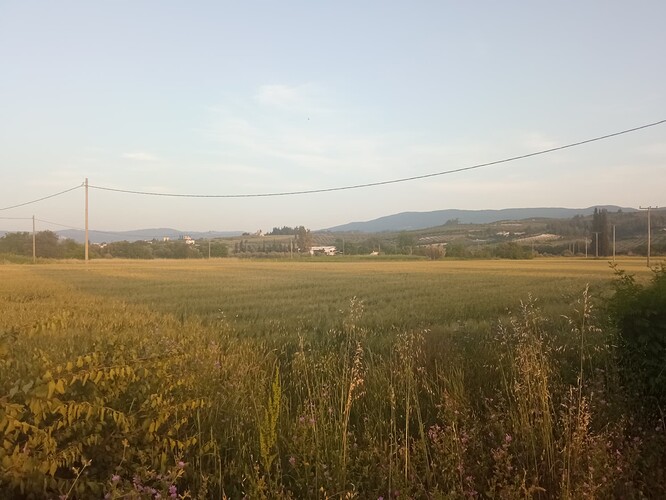 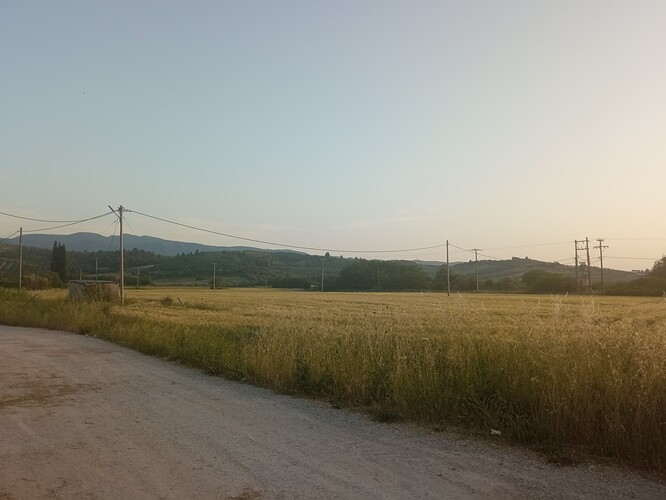 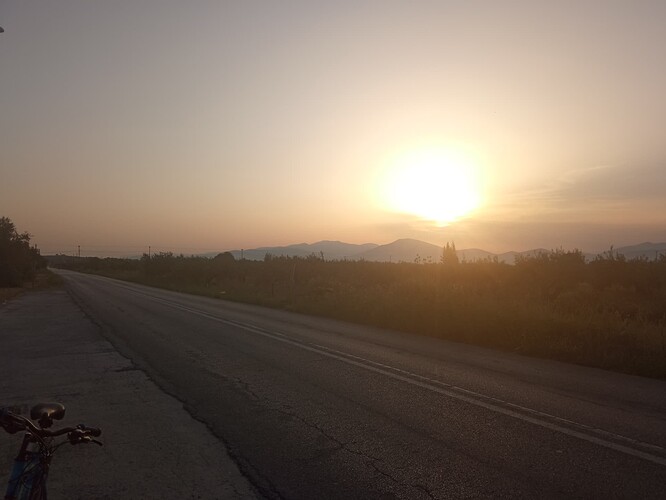 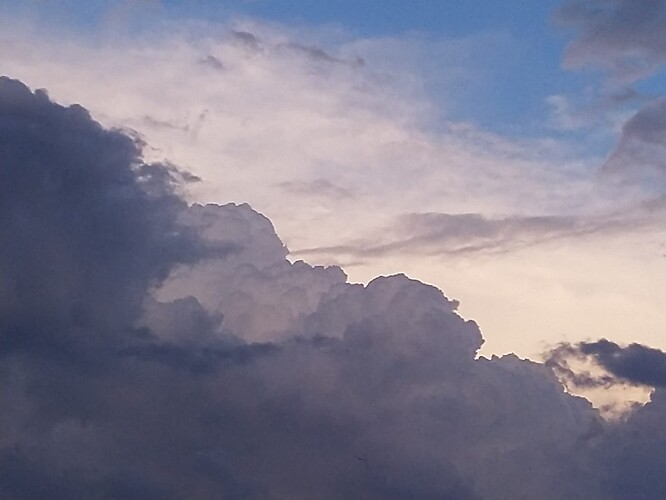 It looks like Black has a slight advantage over White here… ; ) 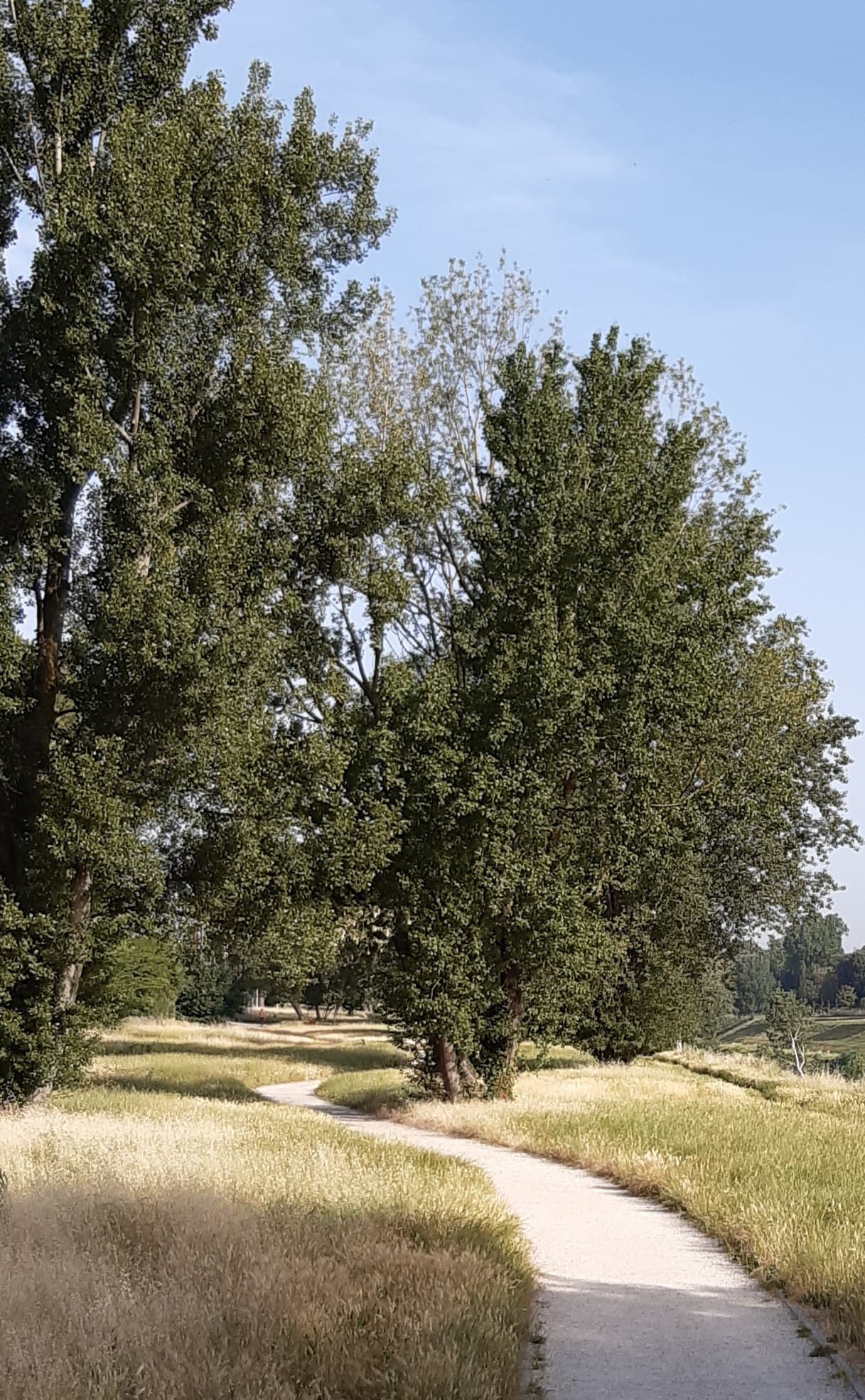 Path along the Arno river in Florence, Italy.
This morning 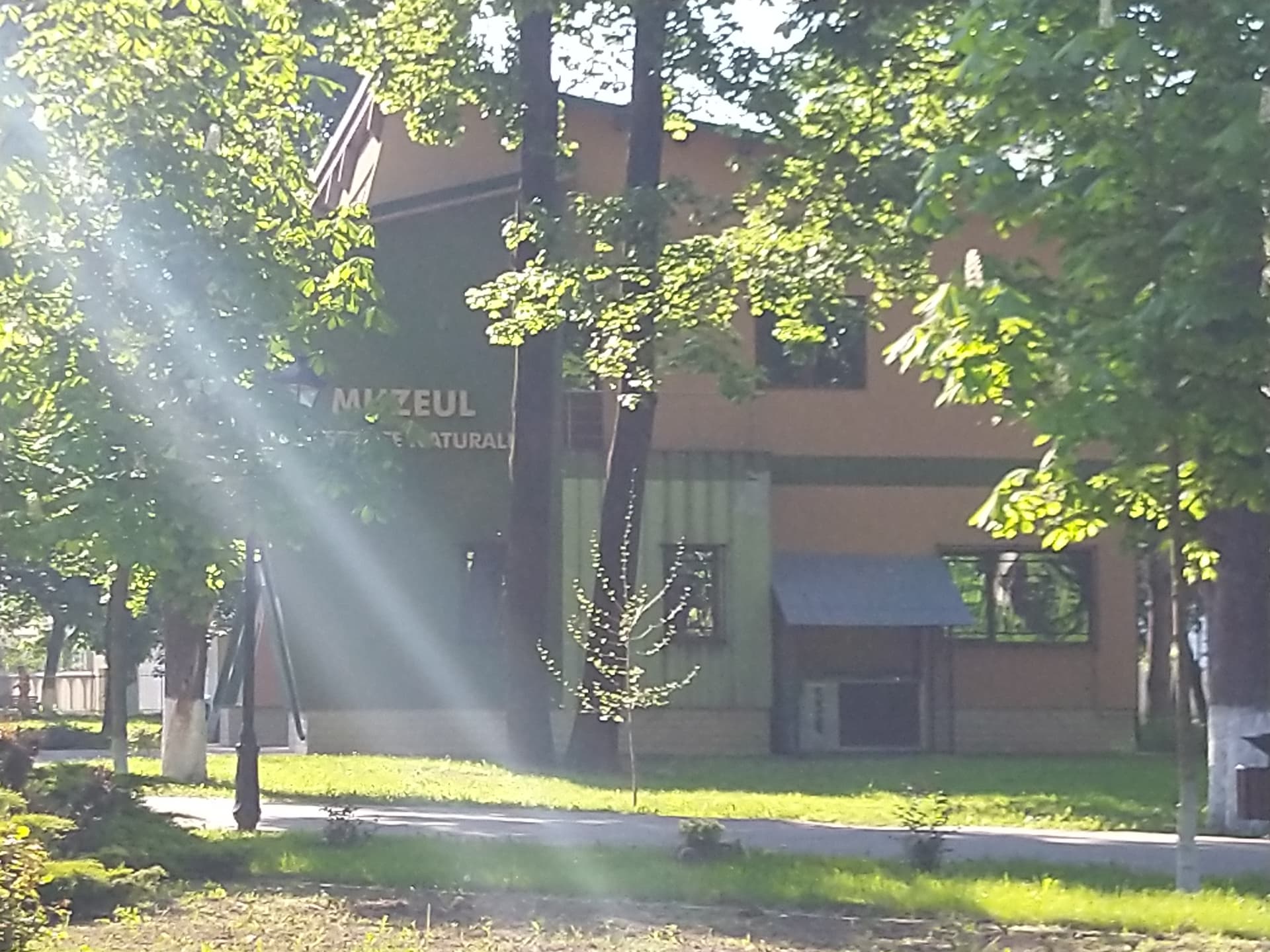 When in the middle of the game an idea appears… 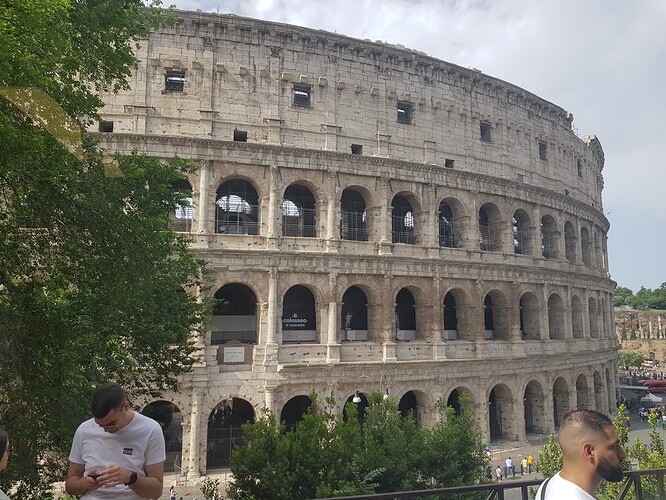 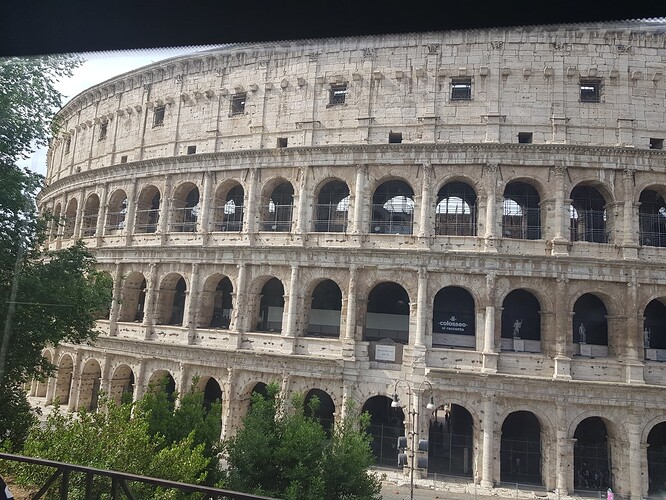 As is often the case, the metro (subway?) is not working today. I saw this from the window of the replacement bus.