Not a video, but this picture is really neat

r/Art - A Marvel of Engineering, me, photography/photomanipulation, 2022 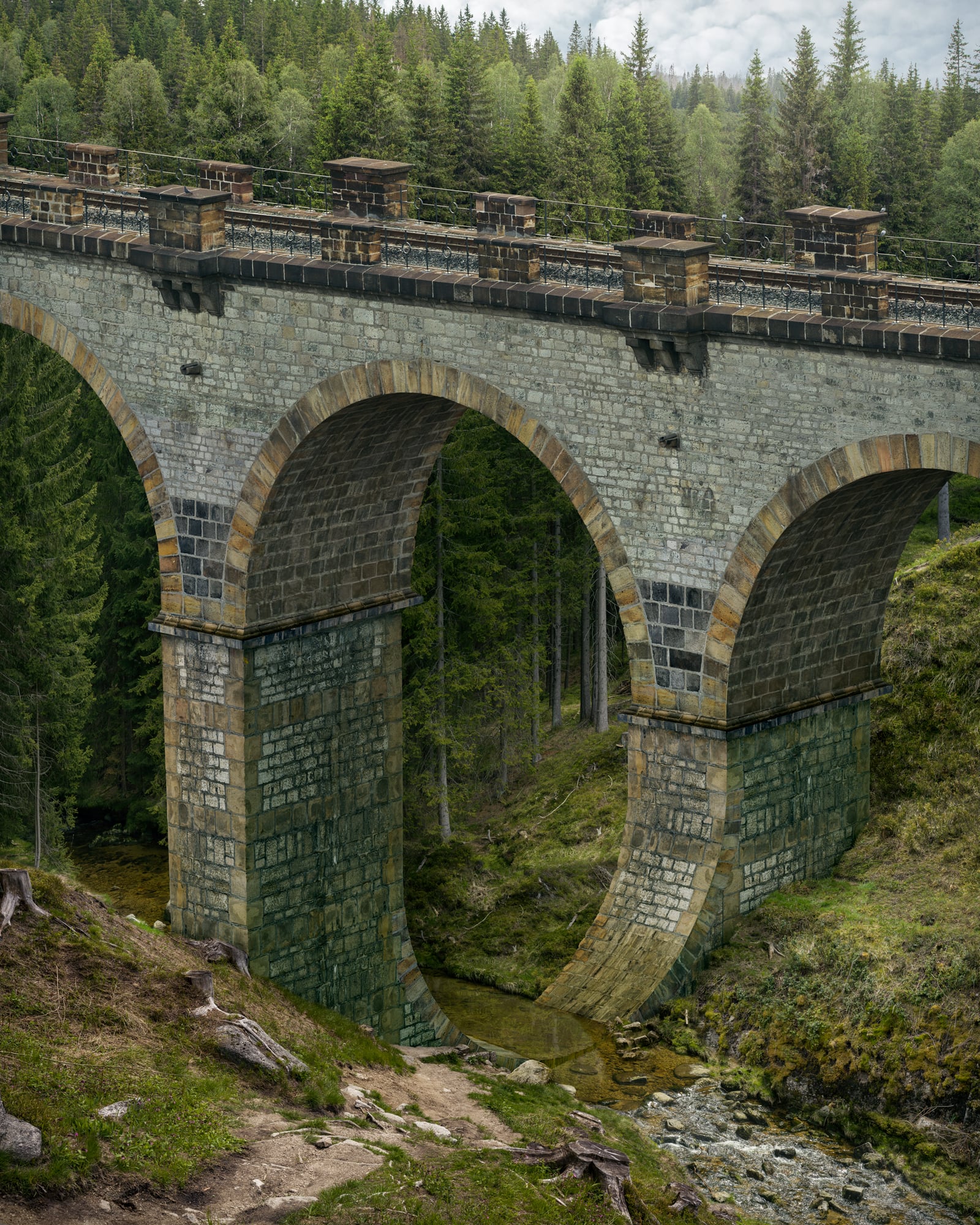 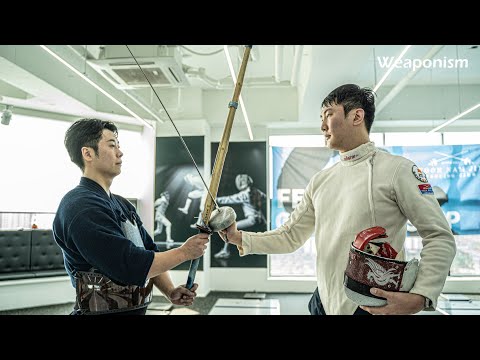 Joseph Conrad’s “An Outpost of Progress” was a warm-up for his more famous novella, “Heart of Darkness.” This short film simplifies and slightly distorts Conrad’s story, but it is an excellent film in its own right. The story draws on Conrad’s experiences as a riverboat captain on the Congo River in the late 19th century. 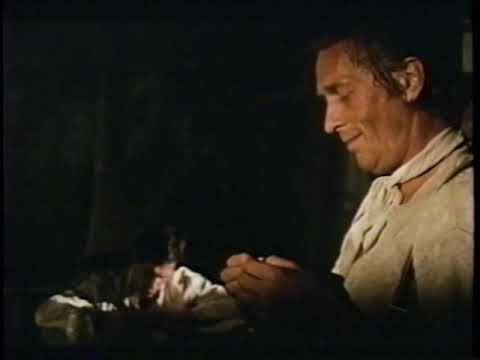 Youtube keeps recommending me these ads. And I guess they win. 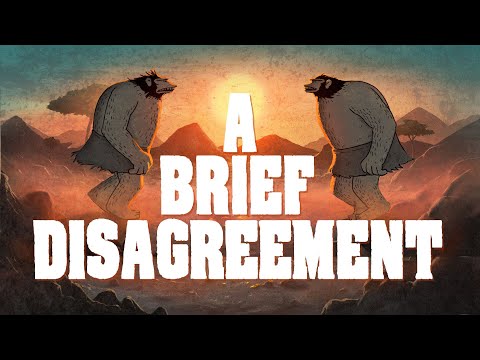 Fun but predictable. This is the theme of the classic science-fiction novel, A Canticle for Leibowitz by Walter M. Miller, Jr.

What is more thought provoking and relaxing than an elephant painting an elephant and even signing the canvas? 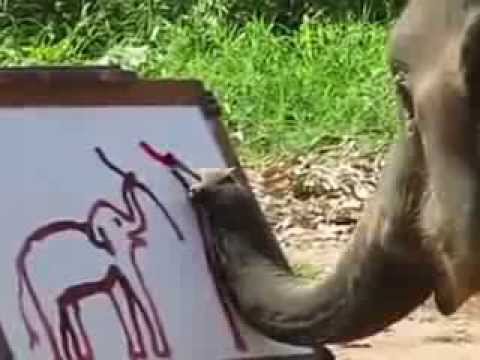 True enough. In all fairness, I’m not 100% certain that the ones depicted in the video are abusive practices; however, I have heard of the draconian ways in which elephants are trained to do such tricks.

Are there non-draconian ways to train animals?

Yep, no, I agree. But that raises question about why we think it is “draconian.” But I’m possibly in the wrong thread

Painting is animal abuse? Since when? Now that IS thought-provoking.

Less than a year before his death, in an introduction to his last finished novel, Michael, Brother of Jerry, Jack London wrote an impassioned warning about the training of performing animals. He was, of course, very far from what we would call a “snowflake,” and he leveraged his tough-guy reputation to make his plea even more impressive. In truth, he had a great heart for animals, especially dogs. It is worth quoting a bit of it. He explains how he lost his taste for animal acts because when he sought the secrets of how it was accomplished, he discovered “a body of cruelty so horrible that I am confident no normal person exists, who, once aware of it, could ever enjoy looking on at any trained-animal turn.” He continues:

“Now I am not a namby pamby…. I am esteemed a sort of primitive beast that delights in the spilled blood of violence and horror. Without arguing this…I have indeed lived life in a very rough school and have seen more than the average man’s share of inhumanity and cruelty, from the forecastle and the prison, the slum and the desert…to the battlefield and the military hospital. I have seen horrible deaths and mutilations…imbeciles hanged…the hearts and stamina of strong men broken…other men by ill-treatment, driven to permanent and howling madness…the deaths of old and young, and even infants, from sheer starvation. … But what turns my head and makes my gorge rise, is the cold-blooded, conscious, deliberate cruelty and torment that is manifest behind ninety-nine of every one hundred trained-animal turns.”

He recommended that patrons at circuses walk out for a smoke during the animal acts. He was quite ahead of his time in this.

He recommended that patrons at circuses walk out for a smoke during the animal acts.

I will agree on that and I’ve never been in a circus in my life because I do not like what goes on there, but this one is different. It is not a trick or a gimmick. It is an intelligent creature doing something creative.

A lot of people like to think that we are the only creative, intelligent and magnificent species on this planet, but that is not the truth. 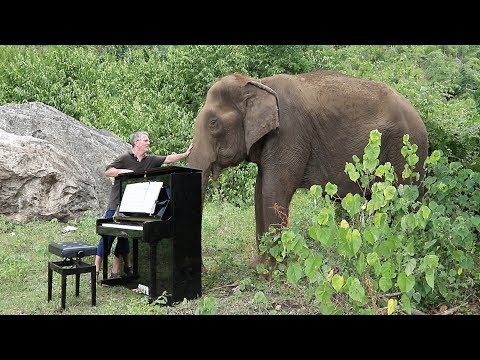 Is that human abuse?

It is hard and strenuous, after all, to learn how to play an instrument.

Not everything should be cause for outrage. Sometimes we should just enjoy the wonder of life that is all around is. 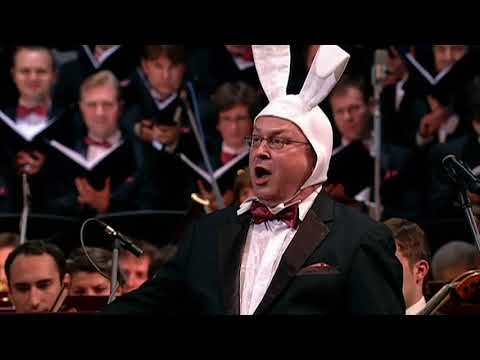