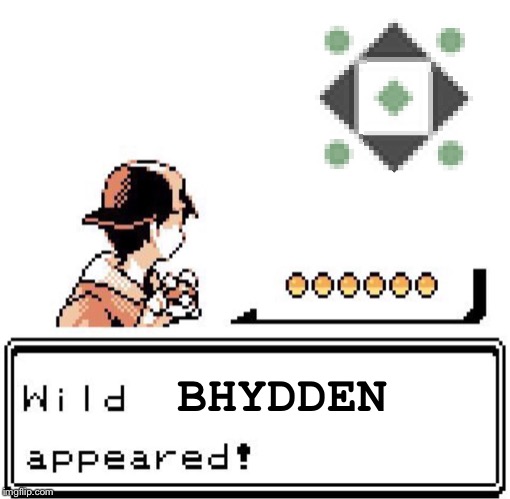 This is possibly the best thing ever

Confession: Hikaru’s opening theme from S01 is the sound of my alarm clock.

Yesssss! Is it too much to ask that this be included in the next batch of audio updates?

though. Awesomeness.
This needs to be a thing!

@BHydden Perhaps we can split this? It’s gotten ever so slightly off topic. And I’m brimming with ideas.

ever so slightly off topic 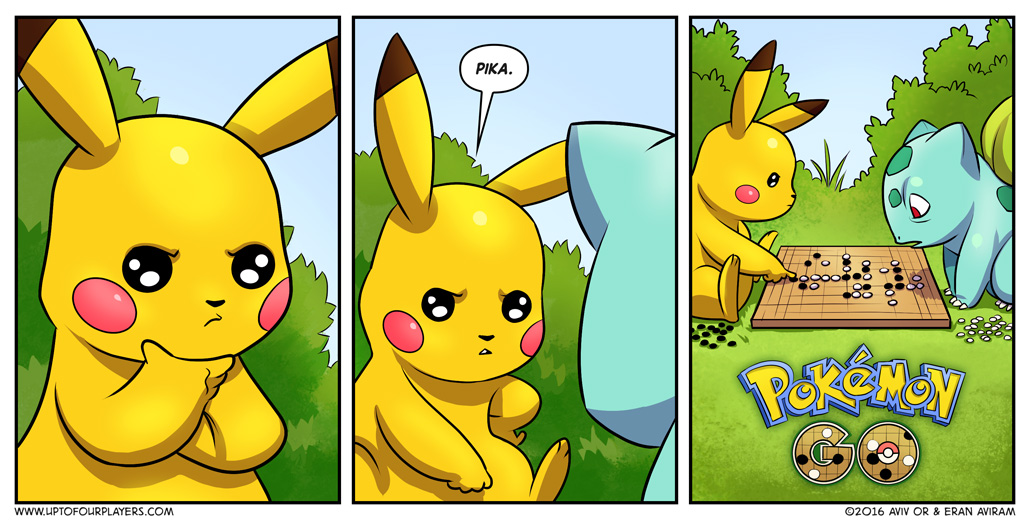 Yes I love this one too

Ahh 五子棋 wuziqi. I thought the board position was odd, but I’ve actually never played before.

Connect 5, for anyone who speaks neither Chinese nor Japanese

I love Gomoku! It is Connect 4 without any silly boundaries. Games can go on forever! Like nature intended

Also, if you have a good enough memory, connect 4 is solved whereas gomoku still has mystery

Gomoku has actually been a British game since the 19th Century, when it was introduced under the name of Go Bang (a corruption of goban?)

How’s that for forward

I wonder if it meant the same back then lol

You’d be surprised how racy the 14th Century was. Other highlights including a nun running away from her convent to live with a man in the city; another nunnery scandal in which the Mother Superior beat the subordinate nuns and stole funds to finance her romantic relationship; and an official interview with a transexual London prostitute who claimed to have had sex with both monks and nuns (he wasn’t prosecuted.)