Since the goal of the game is to have more points, but not “have as much points as possible”, one can decide to go for a saver move instead of a risky move with higher potential.

Also distinguishing by points also needs to distinguish between points and resignation.
If resignation is worth
a) many points in terms of rating, all games will end with resignation, basically rendering the score dependent rating adjustment useless.
b) resignation equals a huge loss: why should anyone resign? This just forces players to play to the very end.
In both cases taking score into account has negative effects on the player experience.

Yeah, you are right, very good points, I didn’t think it through! Thanks! 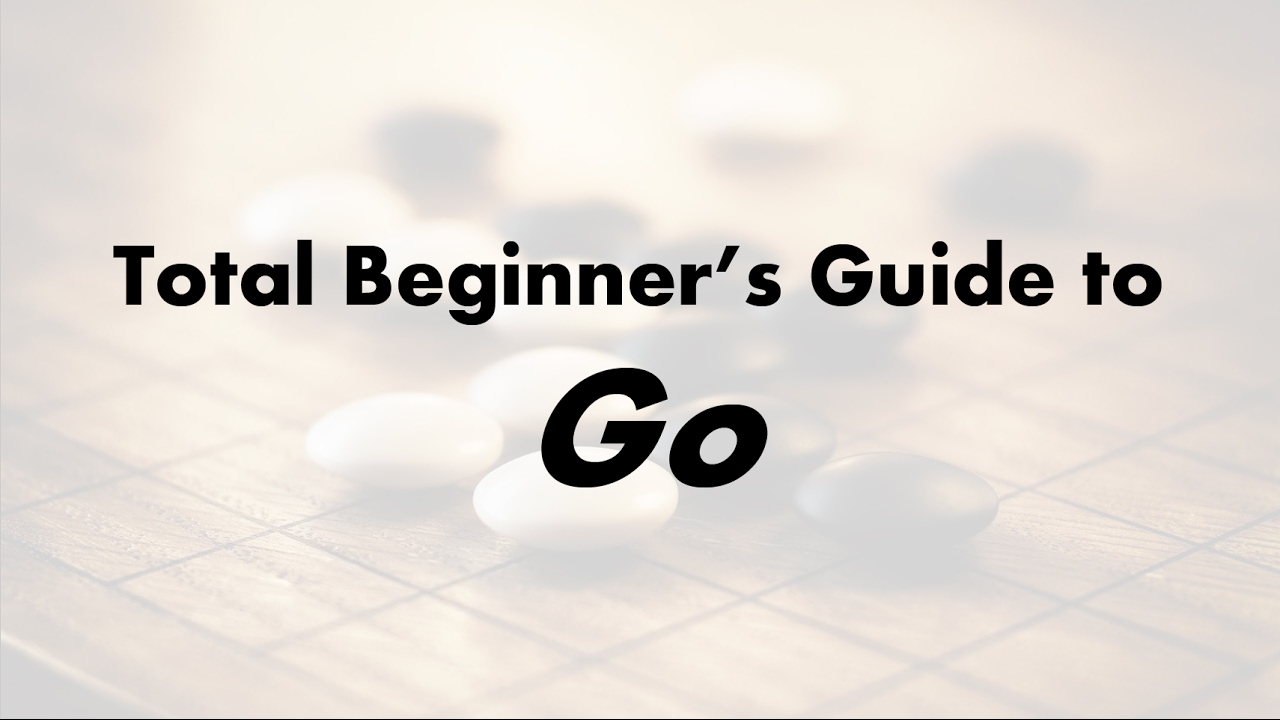 Watch this short video from ex-pro player. It also explain about the different between 9Dan and 9P

You have to manage to play rated games against players of your level. You could try to challenge 25 kyu players. If you lose against a weaker player, your rating should adjust (if there are no other bugs hiding in the rating system…).

A 4 kyu resigned to him on his first game. There’s almost no chance of the ranking system being able to handle that with such a small number of games played.

Whilst I appreciate all the responses my initial question has been more than answered many thanks for that.

For the bug relating to the ratings I made a separate topic:

I see! Looked like only losses and annulled games to me at first. 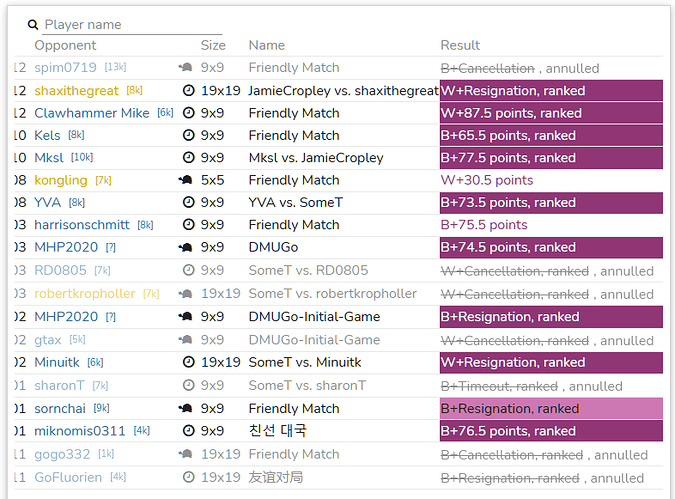 Also interesting that his rating did even rise at the end.

It worries me that my rankings are severely broke here?

It’s mainly a function of a small number of games played. Go is utterly unforgiving and as you play more games you’ll settle on a proper rating.

Ah, that’s new. Those early matches were not annulled yesterday.

There seems to be something else that is odd about @JamieCropley’s rating history, even though this might likely be a separate issue: 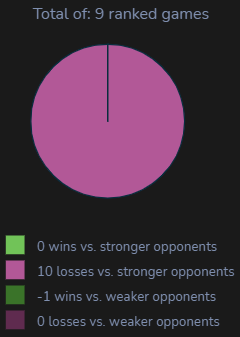 Yeah, 10 - 1 = 9, I am very new to baduk so the 10 losses is exptect, most likely the win was due to them resigning or something and it counted not really as a win but still fell in the same category?