The underlying Glicko2 algorithm works with rating numbers like 1919, 1925, etc. That system is not directly aware of what the absolute rank is (like in terms of where the boundary for shodan lies), and really only compares ratings in a relative sense.

Hence, the rating numbers is translated into a kyu-dan rank via a conversion that is calibrated such that 1 dan is assigned to a reasonable seeming point, in comparison to how these ranks are assigned by other servers and associations. Note that there is not exact global consistency in terms of the exact strength that should be assigned shodan.

We had a pretty diagram for that

OGS uses base 19 under the hood, which kind of makes sense because the standard Go board has 19 lines, not 25.

That equation was designed so that each player in a handicap game has a roughly equal chance of winning. (That’s the the goal of the integer kyu/dan rank system.) As rank increases, the rating points gap between each rank gets larger – each handicap stone is “worth more”. This is because the stronger the player, the better he uses each stone.

Why are the rating walls of each rank weird numbers

Why is 1919 weird and 1925 not weird?
Can a number überhaupt be weird?
You label the number as weird. Just your opinion.

system is not directly aware

Can a system be aware of something?

OGS uses base 19 under the hood, which kind of makes sense because the standard Go board has 19 lines

Why does this make sense?

Ratings correspond to winrates, and ranks correspond to handicap stones. The rating walls are “weird” because the winrate corresponding to a strength difference of 1 stone depends on the level of the players. For instance consider players A, B, C, D who are 3d, 1d, 10k, 12k. If the system is well calibrated, then B has 50% winrate against A if B gets 2 handicap stones and the komi is negative (about -6.5). Same thing with D against C. However, in even games, the winrate of B against A is lower than the winrate of D against C.

Why are the rating walls of each rank weird numbers

Rating difference in Elo based rating systems has a definite statistical meaning. It directly correlates to winning probability. For example, a 100 point rating gap means that the higher rated player has roughly 2 to 1 odds to win an even game against the lower rated player.

So you’d usually want to map those Elo ratings to go ranks, because that’s what go players are used to. To do that, you’d need to analyze a large database with game results between players of (roughly) known rank.

From such a data set, you can determine the typical win probability between ranks and thus the typical Elo rating gaps between ranks. And from there you can fit a smooth curve through your data points.

OGS arrived at the formula that @jimbotronic quoted, but other go rating systems will work differently and/or use a different conversion formula between Elo ratings and go ranks. For example the EGF rating system doesn’t even use Elo ratings (although it is also based on the analysis described above, and it is possible to convert EGF ratings to Elo ratings. It is notable that EGF Elo rating gaps between ranks are wider than OGS Elo rating gaps at the high end of the rating scale, because the EGF data set shows more skewed win probabilities at high ranks. Perhaps player population and/or game conditions and frequency are factors that should also be accounted for?).

Can a system be aware of something?

OGS uses base 19 under the hood, which kind of makes sense because the standard Go board has 19 lines

Why does this make sense?

There is this nice Wikipedia article that explains why base 19 makes sense for the game of go.

Off topic: Now I’m looking for the narrative structure in Benjito’s comment.

This thread reminds me of historians arguing that the 18th century ended in june 1914, rather than december 1900. 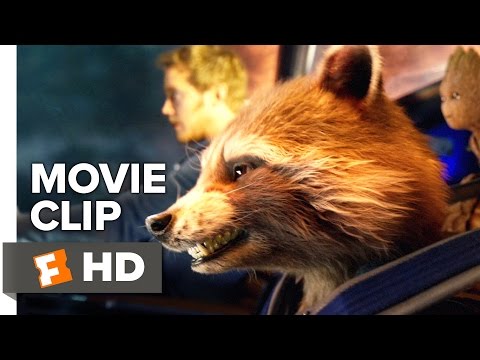