Such a video for Glicko2 would just be longer, since it’s just ELO + some additional stuff happening behind the scenes. And it wouldn’t be better just because another random IT guy tries to explain it.

just because another random IT guy tries to explain it.

Maybe you can get Anoek to make a simple video in which he explains how to interpret your rank based on a 15 game sliding window?

For all I know Anoek is a genius at explaining difficult concepts to people, but I don’t know that that’s the case, and I wouldn’t assume it was. The ability to use difficult concepts well (which Anoek clearly has), is a different skill from that required to explain them. There is some overlap in that you need some level of understanding of a concept in order to explain it, but I still think it’s entirely possibly for Anoek to be worse at explaining things than someone who understands less than him.

We have not much to lose by trying, and maybe Anoek - if interested & not too busy doing more important things - is the perfect guy for this video. And maybe not. I don’t know.

What are the chances of that? 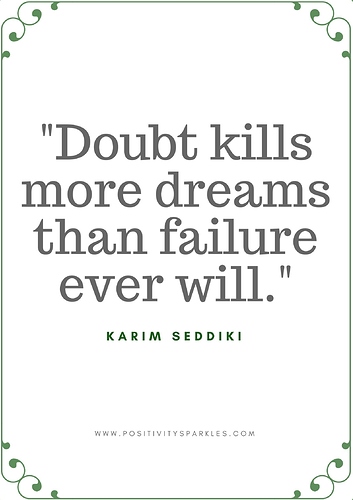 Personally, I don’t think we need anoek to do it. There are plenty of people who understand how that moving window works that could explain it to the rest of us… I could even give it a shot, if I have some time after coding that link requested above.

This is submitted to anoek for approval:

Will do some rewriting today