I’m confused. For the past several games, my rating goes down when I win and up when I lose. Am I missing something? This used to happen once in a while, but never this consistently. Thank you.

I wish I was about to type a great explanation of why your rank can go down after you win one game. But I don’t clearly understand it - I have an inkling, but not a firm grasp. Can someone explain it in a straightforwards way?

The rating is based on the last fifteen games so if you win a game but a bigger win moves out your rating will drop and vice versa.Therefore , you will have a chance to have your rating change(happened to me like twenty times)

… and… work is in progress to improve how this works.

Ok. Just completely perplexed. Thought I understood it, but it seems to be more volatile than usual. I will wait to see what happens.

I thought I was crazy at first, but it truly seems that more often than not, when I win my rating goes down and when I lose it goes up. I know you can’t look at each game individually, but it is so disheartening when I win a game by over 50 points to someone only one rank below me and my rating goes down my 7 points. This happens a lot. It’s annoying.

The behaviour you are seeing has been confirmed, and it is agreed that it is annoying.

In OGS general settings there is an option to “turn off ranks and ratings”. I recommend it. The rating system will continue to do its work in the background and you will be able to concentrate on playing your games.

A bonus is that it is probably better in most cases to not know the rank of your opponent - you won’t be intimidated by opponents with higher ranks and you won’t underestimate players with lower ranks.

If you focus too much on rating, it might spoil your fun in playing go (been there, done that). That would be a pity, because go is a fascinating game.

I also think that too much checking your rating is a handicap in getting stronger. If you know you must win, otherwise you drop a kyu, this will cramp your style. Better play relaxed and don’t put pressure on yourself.

Just some thoughts and just my two cents …
Take care and have fun playing.

winning with 0,5 points suggests that you are of (almost) equal strength

Or maybe that you are so much stronger and control the game do will as to win with this fine margin?
I don’t think the margin of victory means anything at all really.

I don’t think the margin of victory means anything at all really.

That is what I implied.

Or maybe that you are so much stronger and control the game do will as to win with this fine margin?

I think this is rather farfetched and not without risk.

I don’t know what you mean 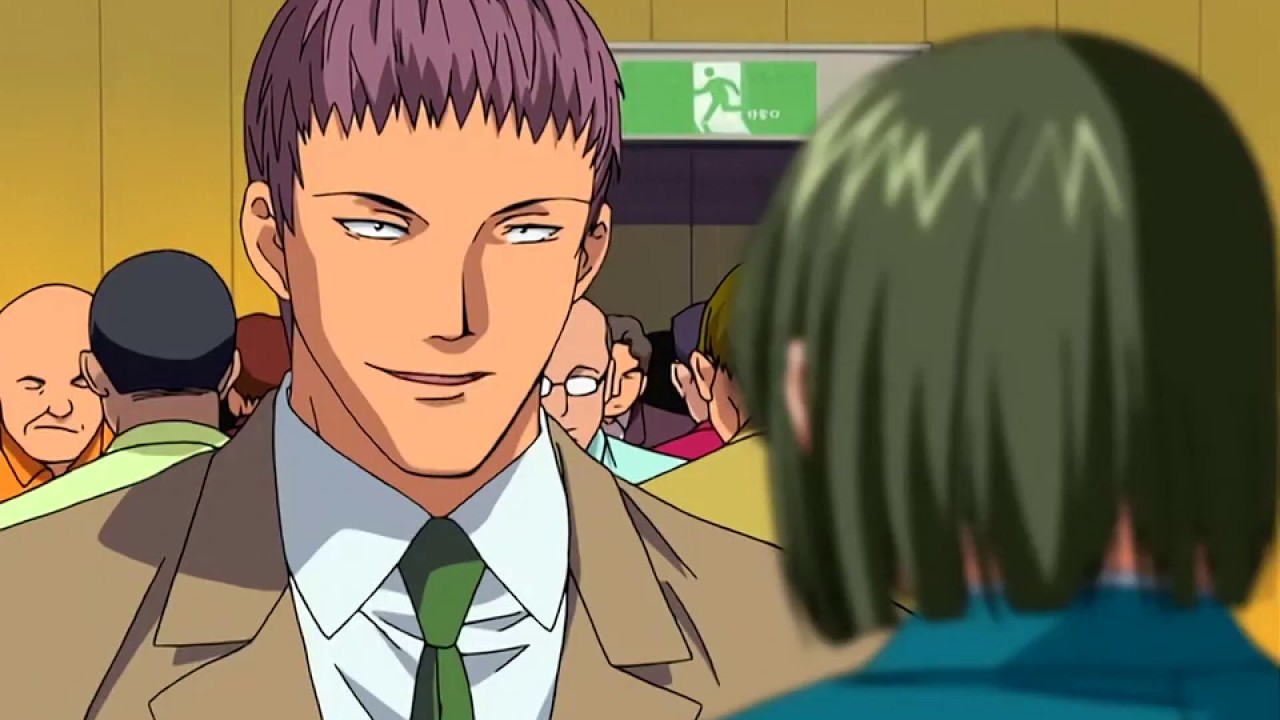 Sometimes when you vs someone lower than you say like a 25k and you’re a 13k the difference is so big that the ratings go down instead of up. So this happens so you should try to vs people more around you’re level if you don’t want to drop.

Sometimes when you vs someone lower than you say like a 25k and you’re a 13k the difference is so big that the ratings go down instead of up.

There is not a direct causal relationship like this. A win against a much weaker person is not the immediate cause of your rank to drop.

Ranks drop when you win because at the other end of the ranking window - 15 games ago - you suffered a big loss, and the preceding higher rank that you had moves out of the window due to this new game.

When you win against someone much weaker, it always adds a small contribution to the rating. Your overall rating them might appear to go down because the starting point for the calculation - which is 15 games ago - was less due to a loss back then, or many recent wins.

The thing that causes your rank to go down unexpectedly after any game is when you had a significant loss approximately 15 games ago. Suddenly this rank becomes the starting point, instead of the previous higher ranks.

@Eugene, Thank you for explaining the mechanics. The problem is that for players like me who do not understand game theory or statistics or whatever this is - I don’t understand the why behind the mechanics. I’ve played here a long time and I’m not obsessed with my rating. But because this is the only place I play online, it is my best measure of my progress. When playing at our local go club, players ask me my rank - this is the only empirical measure I have. So when it acts so strange, it just makes it hard to gauge progress and understand what an appropriate handicap might be with another player. I’m sorry if this is taken as complaining - I’m just very puzzled and trying to understand. You mentioned in your first comment helping with the solution - I’m not programmer and not knowledgable about the mechanics of ranking systems. I contribute money to the site. What else would you have me do? I’m happy to help if I’m able to. If the best way is to not complain anymore, I’ll do that too.

I think that most players are like you. Ranking is like rocket science, very complicated, boring and - luckily - way out there.

Maybe it would help if one of the mods/developers put a real life example of a fictive player online, with the way the rank is calculated step by step over say a 20 game period. It would give players like you and me an opportunity to check what’s happening.

I think that understanding how it works would take away some of the minor annoyances of playing go on OGS.

By the way: respect for your honest post, in which you also look critical at your self. That takes a lot courage.Every once in a while but on a regular base this topic of I won three games and now my raking has gone down again (and I want to speak with the manager right now) returns. Not every one is as polite as you are.

Thank you @Atorrante. I like your suggestions and second them. Seeing the basic flow of how this works would help. Or point me to where this exists in the forum already. I love this site over all the other go sites and play here many times a day. It would be nice to understand this better. Then I will stop complaining here and spend more time playing go.

Maybe it would help if one of the mods/developers put a real life example of a fictive player online, with the way the rank is calculated step by step over say a 20 game period. It would give players like you and me an opportunity to check what’s happening.

I’d love to see that too.

I wonder if one of the ratings experts could be inspired to do this for us?

Well, I am not a rating expert, but I can try keeping a table of my games for a while and add my overall rating (and rating change) after each game.
Maybe this can serve as an intuitive experiment and give some clue as to how to
interpret one’s rating.

And I did keep a table for a while

Should have kept it over a longer period, but while playing @mgv’s Second Live Weekly Tournament I completely forgot

Nonetheless some things did become more clear:
(table is presented below)

Let me simplify it with a thought experiment.
Suppose you have a scale on which you can place 15 weights but no more than that and that if you will go on placing weights you will have to remove the oldest weights.
If I place one 20 kg weight and fourteen 10 kg weights the total weight will be 1x20 + 14x10=160 kg.
In case I want to place a 5 kg I will first have to remove the 20 kg weight, the total weight is then 14x10 + 1x5=145 kg.
The overall weight dropped with 15 kg.
Replace overall weight with overall ranking and then I hope you got a intuitive grasp on how ranking works.
Making a table like I did at least help me in understanding the ranking just a bit more

Sorry for this long post.
Wonder if you are still with me?