I love how it clearly shows the stages of the game

It also points out that you don’t play on the first line for the first ~150 moves of the game, which is nice for beginners to know.

I also think so, but there is a “white_must_pass_last” property in the json which seems to be true whenever the rules are AGA.

OGS neither implents pass stones nor white pass last. The games are scored using the area method, so the outcome isn’t affected.

again based on images from @le_4TC :

It!s all really interesting but why not use stones after the come back of the board (and a grid btw)?

I’m not so crazy lover of this QR code style.

I wonder what will be differences between different ranks (I would assume earlier moving toward the center for stronger players), or differences in different years (3-3 earlier and more corners after the AI era?).

What is the widest path (within 19x19, non-handicap games)?

It would also be interesting to see this answer for particular subsets, such as over date ranges (specific years, or pre/post-AlphaGo), for different ranks, etc.

V3.0
made the board with grid - use it as the first layer 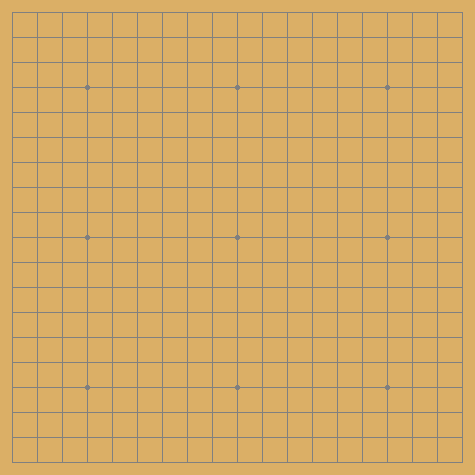 and transparent circles grid - use it as the last layer 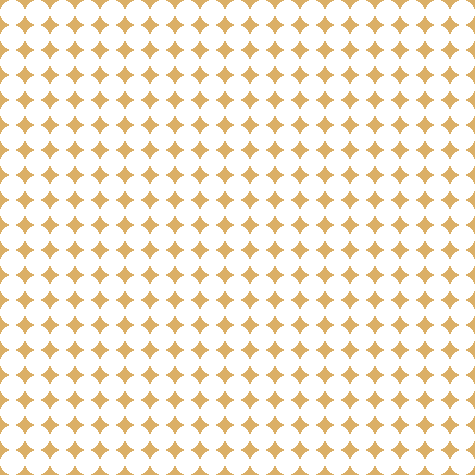 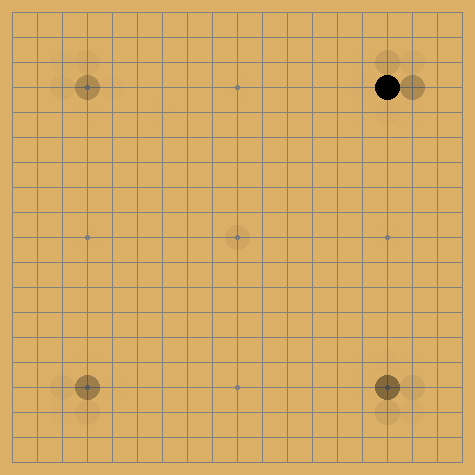 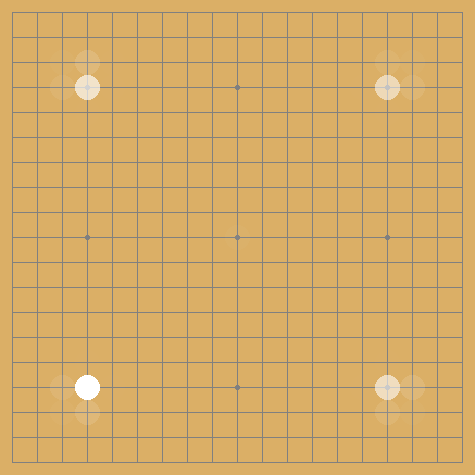 Would it be possible to create a game where the “most commonly played spot” is played for each move? I’m sure there would be some weird stuff or nonsensical moves in the midgame, but still…

It would be the game.

Or even a printout of the top 3 most common moves at each…move.

Of course it would also be an idea to just see how certain openings (for example, the first 4 moves all being 4-4 point) continue.

I´m very curious how far you could get that way before coming to the point that only a single game is left in the dataset.

Hm, I know a bit of programming but probably not enough to work trough a database of millions of games.

You can do that on waltheri for pros though for the first 1/3rd of the game or so before the sample size becomes small.

Might be a good way to get some inspiration for the opening stage of the game!

It’s how I studied the opening, and one of the main resources that got me to Dan.

I can’t recommend it enough.

I got a feeling that pros tend to agree on early openings than most (although they tend to evolve over time), and able to follow complicated joseki deep in limited variations, but amateurs would try all kinds of openings, and would diverge fast by not being familiar enough with joseki.

I also wonder what are the number of games each rank played against the number of players in each rank? Would some ranks contribute more than others in proportion?

i’m quite interested in @claire_yang suggestions, just wondering if they are easy to search.

Would it be possible to create a game where the “most commonly played spot” is played for each move?

4-4 point low approach is the most popular move on almost any move in fuseki:

…
then it keeps playing same boring spots in the center…

so without increasing range there is nothing to generate, but increased range you seen here:
https://forums.online-go.com/t/statistics-from-a-27m-game-sample/39850/24?u=stone_defender

When writing numbers larger than 999 in figures, there is a convention that you mark off every third column to make it easier to see the size of the number. English speakers usually do this with a comma, thus:

Having information is one thing; communicating it effectively, another.

Also, I don’t understand your diagrams.

English speakers usually do this with a comma

To my knowledge this only applies to the US, everybody else just uses a (thin) space, if anything at all.

In 2003, the General Conference on Weights and Measures (yes, that’s a thing) decreed thusly: “Numbers may be divided in groups of three in order to facilitate reading; neither dots nor commas are ever inserted in the spaces between groups”, as stated in Resolution 7 of the 9th CGPM, 1948. Now, the US, France and GB are members of that conference, but still they all use different formatting rules for larger numbers.

In East Asian languages the grouping is by myriads (10000s). Numbers there are broken up as

Indian numerals are broken up in 3 at the tail of the number, but otherwise in groups of 2, there you’d write:

Brits also use the comma between groups of three in communications aimed at native English speakers. The subject exercising the General Conference in 2003 was whether to use a decimal point to mark off decimals or the decimal comma as used by the French (and others) and the resolution adopted simply reaffirms what the 1948 (9th) convocation had resolved:

Symbol for the decimal marker

The 22nd General Conference,
considering that

It’s clear that the 1948 resolution was to avoid the anglophone use of commas as separators in large numbers confusing/irritating francophones.

I would agree that for international communications (such as ours) using English as the medium of communication, spaces would be the best choice of separators (and point as decimal separator). Not sure how to make “thin” spaces, otoh.