Look at the screenshot below 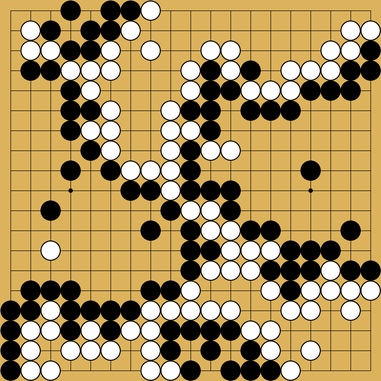 
Shouldn’t it auto accept when the time has passed? 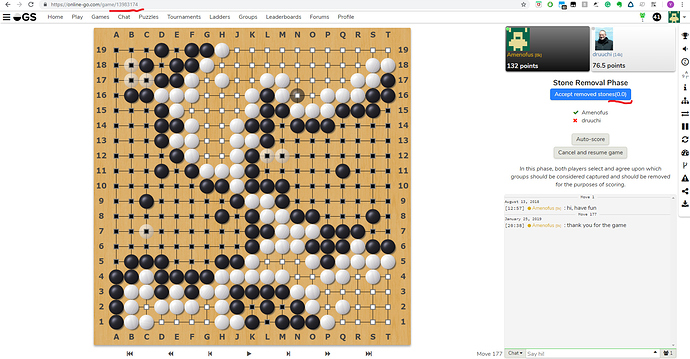 You would think so

I wonder if “pauses on weekends” is somehow applying?

Yes, that is because the weekend pause.

I’ve found 2 bugs on OGS’s weekend pauses. Games that start during weekend won’t be on pause during startup. Here’s an example/test game, it started on saturday with the clock running without the weekend pause being implemented. https://online-go.com/game/14727072 This game was also manually put on pause before passes and score was not accepted, so 24h timer for score accepting worked and game did end end when that timer reached 0.0. When game goes into counting when it’s in the weekend p…