Hey theres hundreds of thousands people calling it “home” and surely some of them also play go!

Also totally offtopic, but since i already mentioned how ugly US state flags are - in case you thought i was joking - just look at this monstrosities and imagine how horrible these would look when minimized to 32x32 pixels… 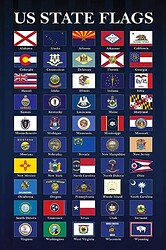 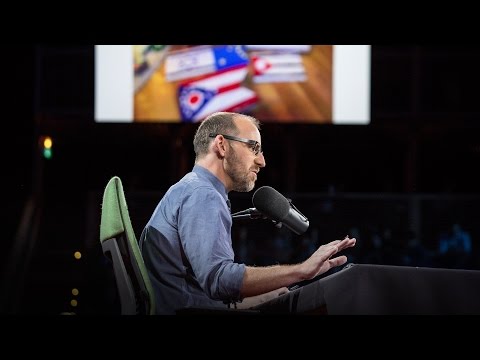 or maybe it was Hello Internet podcast, I forget which I saw first 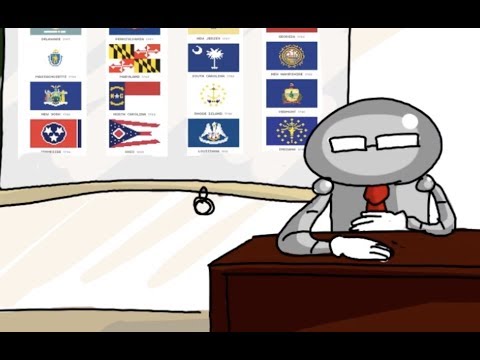 Hey theres hundreds of thousands people calling it “home” and surely some of them also play go!

I don’t doubt it. More go players in my timezone is always a good thing.
When someone comes and asks to write “Donetsk” for their flag tell me how it went.

I don’t deny the owner the right to make a choice, I’m just pointing out a choice was made.

“Prise” was more on topic regarding territories, though

Prise with an “s”

Normally, the Shuttle can't quite safely reach the orbital inclination required to pass over both those points from a Canaveral launch, but this is an alternate history in which either it launches from Vandenberg or everyone hates the Outer Banks.

the Flag of California is offensive

Well, if they keep losing forests at that rate, soon you might be able to sue them for their flag being false advertisement

Ah really? I thought they were to tell where they want to be.

@StudioAmateur is correct, I should be able to represent my State in the US… Can Washington or Seattle be added?

Why stop with cities? Reformed members of the Arlington gang might want to represent Arlington County, or even their neighborhood (Arna Valley). Devoted hikers might want to identify with their favorite mountain, such as the popular Old Rag, and fans of the Scarecrow (aka Dr. Syn) might want Romney Marsh.

We should have the option for everyone to upload a custom picture to show as part of their profile. We could call it a “profile picture” or something like that.

I’d like a wiki flag database where anybody could add his own preferred flag. So to let that flag available for someone else.

One could choose to wear his go club flag, instead of a city or a nation.

Please, no. It would only be a matter of time before we would start seeing divisive, offensive or hateful content such as that which can already be found on some people’s profile pages. The way it works at present is fine. Symbols and flags need review and approval by the OGS team.

True, but people can already choose their avatar freely. Flags are probably best used for “tribes”, not for very personal things. There should perhaps be some minimum number of votes or requests before a new flag is added.

I’m afraid you missed the sarcasm. I was engaging in reductio ad absurdum. Admittedly, such rhetorical games are dangerous since we live in a time in which satire is dead, as G.K. Chesterton noted a hundred years ago. So I will take half responsibility, while the other half goes to these benighted times.

Apparently some members already see the Tibetan flag as intrusive. Why is it ok for the Tibetan players to have their own flag but not ok for people from other parts of China? Not to mention the Ukrainian pseudo republics, which are de facto “independent”. I don’t see a clear line here.

I think the line is very clear and described in this post:

To add a flag: Fork https://github.com/thouis/world-flags-sprite Add you flag, commit to your repository Submit a pull request to thouis Let me know so i can pull it all down and get it into the build

To be fair, it’s been a long time since that comment was posted. Since then, there have been many flags added that aren’t in the upstream repo.

BTW LOL - why does that repo have an OGS flag but we don’t??? OGS flag · thouis/world-flags-sprite@3d1dba8 · GitHub

EDIT: oh thouis/flags is a fork of lafeber/flags. The new official OGS flag repo lives here now: GitHub - online-go/world-flags-sprite: A sprite of all the worlds' flags

Websites should only display continents for the forseeable future (150+ years).
OGS specifically should display Kyu and Dan only

Or maybe also a “plateau” flag