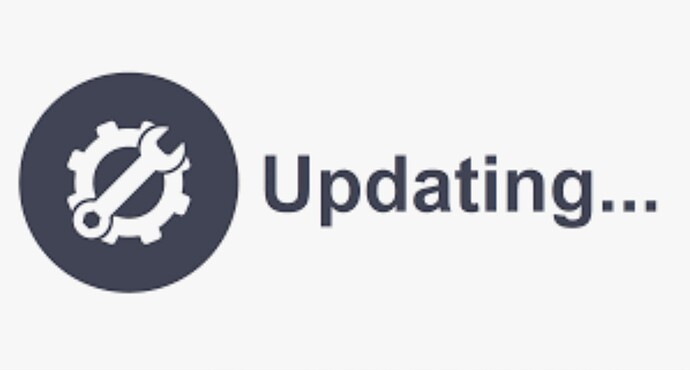 Some time ago a number of players wrote together the instructions for how to play rengo on OGS. Later this group effort was added to the Documentation and FAQ section.

I really enjoyed the group proces in which we created a good text together in just a few weeks. And I wasn’t the only one who enjoyed it.

I wonder if there are people who like to contribute to updating the Doc & FAQ wiki on Github. Some players recently did some updates, but wouldn’t it be more fun and stimulating to do this in a team?

One thing that always seemed odd to me was the two column system. Is there some logic in it (which I don’t see)? Or did it just organically grew?

Some items in the right column could very well be placed/integrated into the left column.

Updating Doc & FAQ is important, since OGS rapidly evolves from time to time.

Yes, I am available. I have avoided getting an account on GitHub, because I already have so many accounts and passwords (partly due to my job), but since it is already a Wiki, I guess I could give in and finally sign up.

Is there a means of version control, or to prevent misinformation getting in without rereading the whole doc every day? For example, can a working version be segregated, and then finally posted to replace the current version only after everything has been proofed?

One thing that always seemed odd to me was the two column system. Is there some logic in it (which I don’t see)?

I think the right column is a kind of index to the left column. The left has broad categories for organization, but the right drills down to more detailed topics that one can click to get right to the point. There is some overlap, but I think the concept is worthwhile (I am speculating, as I did not devise the layout.)

I already have so many accounts and passwords

Sure, I’ve had fun adding my little bit to the docs. I was thinking it would be particularly fun and useful to document the rules of the game as implemented on OGS. With details like how handicap works and scoring and so on, for all the different rulesets.

What do you have in mind for doing this as a team?

Is there a means of version control, or to prevent misinformation getting in without rereading the whole doc every day?

Version control is the whole point of Git and Github, and I think you can get a lot of the benefit by looking around just a little behind the scenes - click near the top of any wiki page where it says something like “45 revisions”.

Cool that there are some players who want to contribute to this updating project.

How can we do this in an efficient way?

Not all players have a Github account so let’s do it in a thread. This should be a wiki thread/topic, so that others can add their contribution to the text directly.
When we agree on it that the text is good, we add it to the Github section.
Please do not transport the text earlier. This is rather confusing.

This worked very well in the thread that @GreenAsJade opened on March 27 (see OP). It was finished and added to the Github version of Doc & FAQ only a week later. 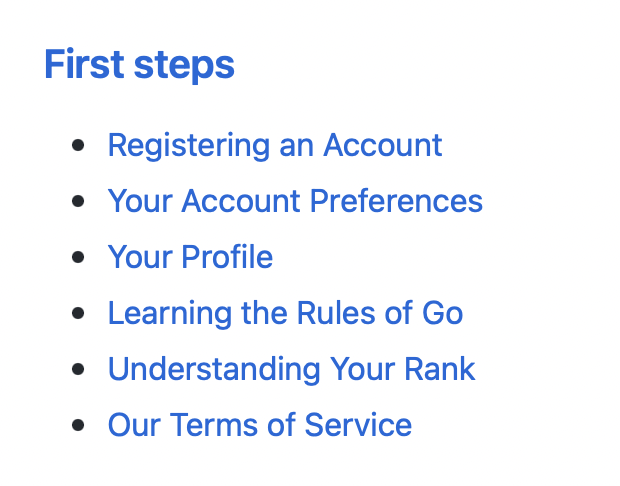 I suggest that we do this in a new wiki topic titled:

If someone wants to create this new topic and copy the Github text (including illustrations) into it, that would be fine.