What is the earliest move AI has said you lost in an even game? 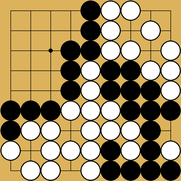 How about before the game starts? When I played a ranked game against a 7d…

By the way, @Haze_with_a_Z played perfectly until move 6. The AI just thinks White is worse with 5.5 komi.

If I played perfectly until move 6, I am bound to screw up sometime. Also according to the AI, I screwed up move 4. That isn’t playing perfectly until move 6.
Games with a chance of winning is only guaranteed if you are black. If you are white, you could go the entire game without leading.
Both games I showed are when I am black. I was almost positive about the one that I played Myous because I know I didn’t do well against them, so I was just able to go to his profile to find it, but it took me a little more searching to find a game like this against a weaker opponent. Against my most played opponent when I am worse than him, I bring you this game: 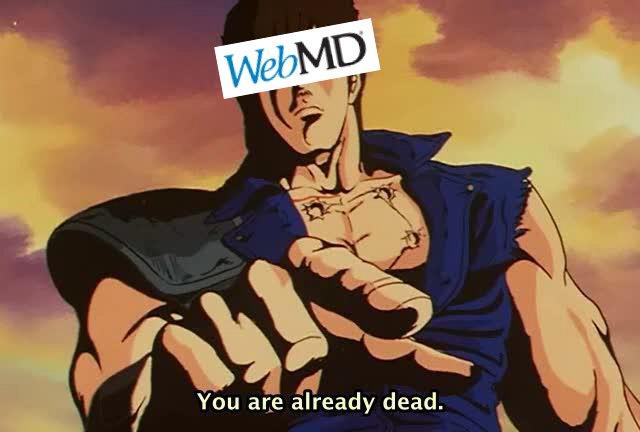 according to the AI, I screwed up move 4. That isn’t playing perfectly until move 6.

I insist that you did, because the AI has a margin of error. Check out this game I won against kata-bot. The AI thought it gained 19 percentage points on move 18. It also had pretty wild swings after that. But the AI got it wrong; Black was winning the whole time. This is the margin of error that the AI is susceptible to. And your move 4 was within that margin of error.

P.S.: @flovo ran a second AI analysis that proves my point. If you flip between the two analyses, you’ll see that they differ by a lot even though it’s the same AI and playouts!

the margin of error that the AI is susceptible to

I always thought that its biggest mistakes were assuming someone had a 99.9% chance of winning and then it reversing the next move, and maybe the move after that. If it is doing that, it is not one of them truly having that 99% chance. I always thought that was the only time it is wrong, but it is right when it does those little swings, such as that 19%. To me, that is anyone’s game, but when it comes out to the 99 percent chances, I would think that it chooses one person to stay at, but I have a few games that I have played that the AI has decided one person had a 99% chance, but then it changed from that multiple times.

(honestly, it doesn’t seem that off-topic tho, it’s a “what move+why”. So

Not accurate. Sorry friend! The general margin of error is around 8% in my experience (more in close, reading-dependent situations). 50% is outside this general margin and tells you that something went wrong there.

So it went wrong, meaning that it was a bad move, but it wasn’t so bad to lose the game, so not accurate?

(I’m useless with AI and I’ll never get better.

I do not put my games through AI so far, but I’d guess this game since I surrendered at move 29

it’s been three years since then ? wow … time flies.

Were you even losing?!

Were you even losing?!

Yup. The opponent was 4 ranks better and had huuuuuuge moyos and two corners, so I’d have to reduce all game long against a much better opponent. Pretty horrible direction of play on my behalf.

I’ll take over from black if you are interested. See how badly I can screw up a game that warranties resigning at move 29. 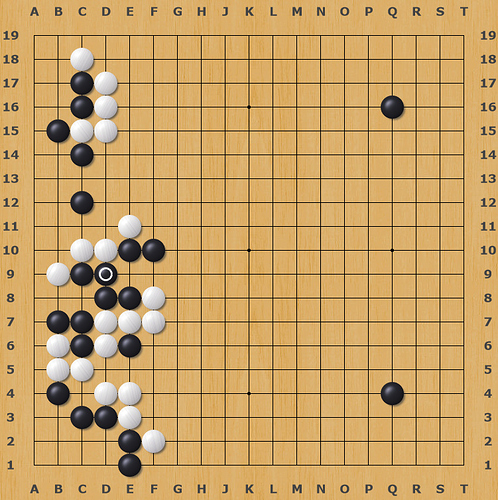 How long does it take for your games to be decisive? . 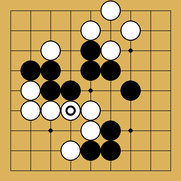 Someone play a game and pass for a couple of moves with standard komi. You’ll win this comp