According to Most Popular Go YouTube Channels, Yeonwoo’s Korean-language channel 프로연우 is the most popular Go channel on youtube.

So, how about a thread to discuss videos on it, as a counterpart to Go Pro Yeonwoo English YouTube Channel!?

A lot of her recent content on this channel is about Hikaru no Go, stimulated by the Chinese live-action remake – her video references are to the anime, though. 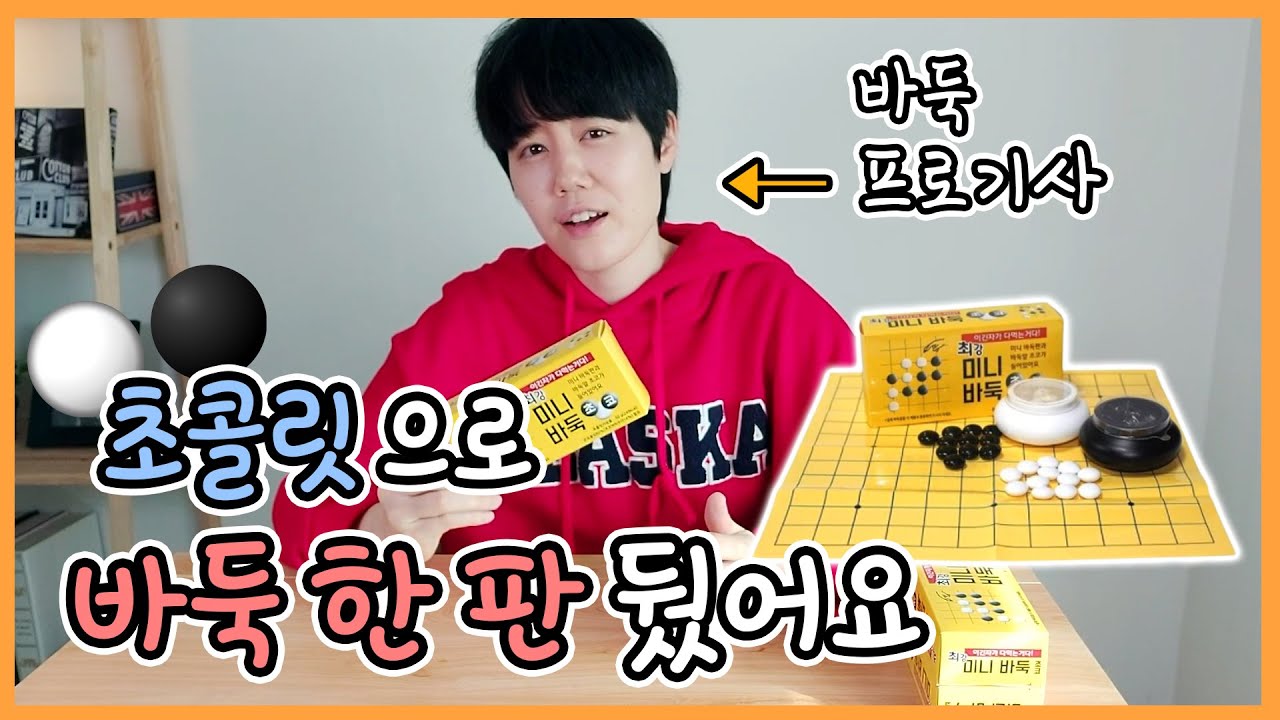 In this eight-minute video, Yeonwoo reviews a 13x13 set with apparently edible stones.

After watching that video, I was reminded of how “busy” Korean youtube videos are.

It’s interesting that her English videos are much more in line with Western presentation, showing that she’s aware of the cultural difference.

I found some equivalents: 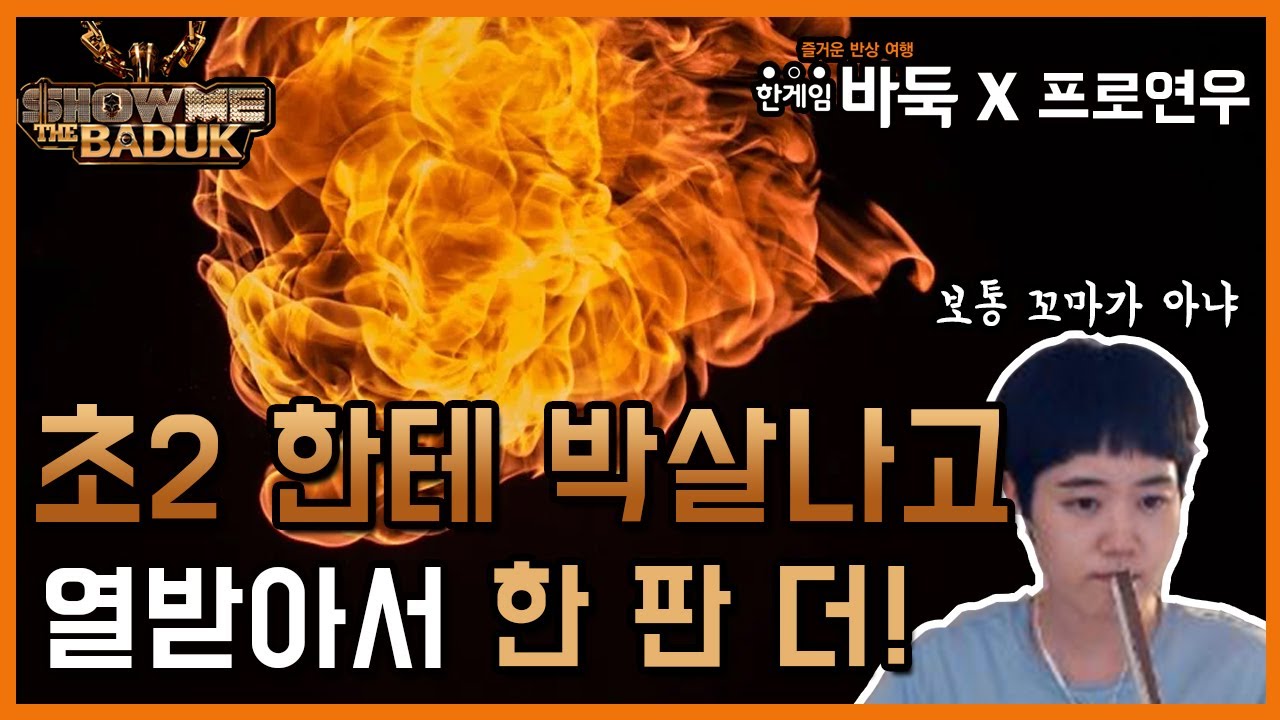 Hanging out with other Korean pros: 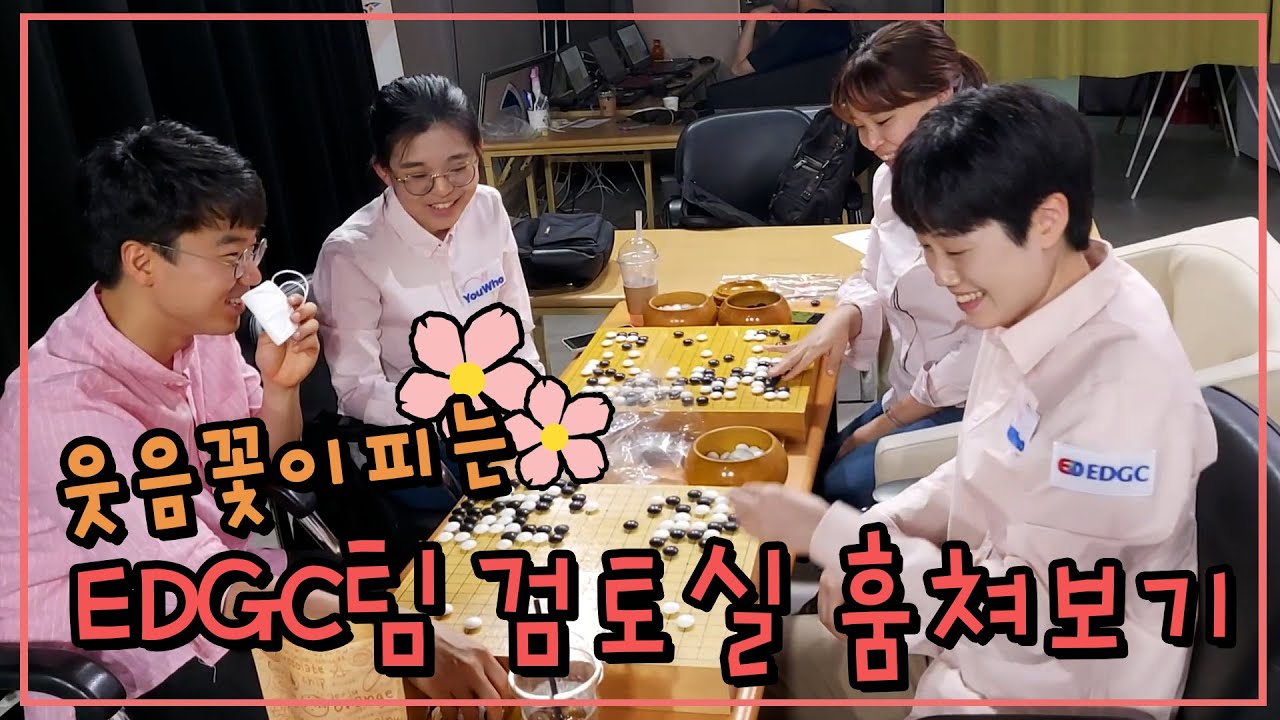 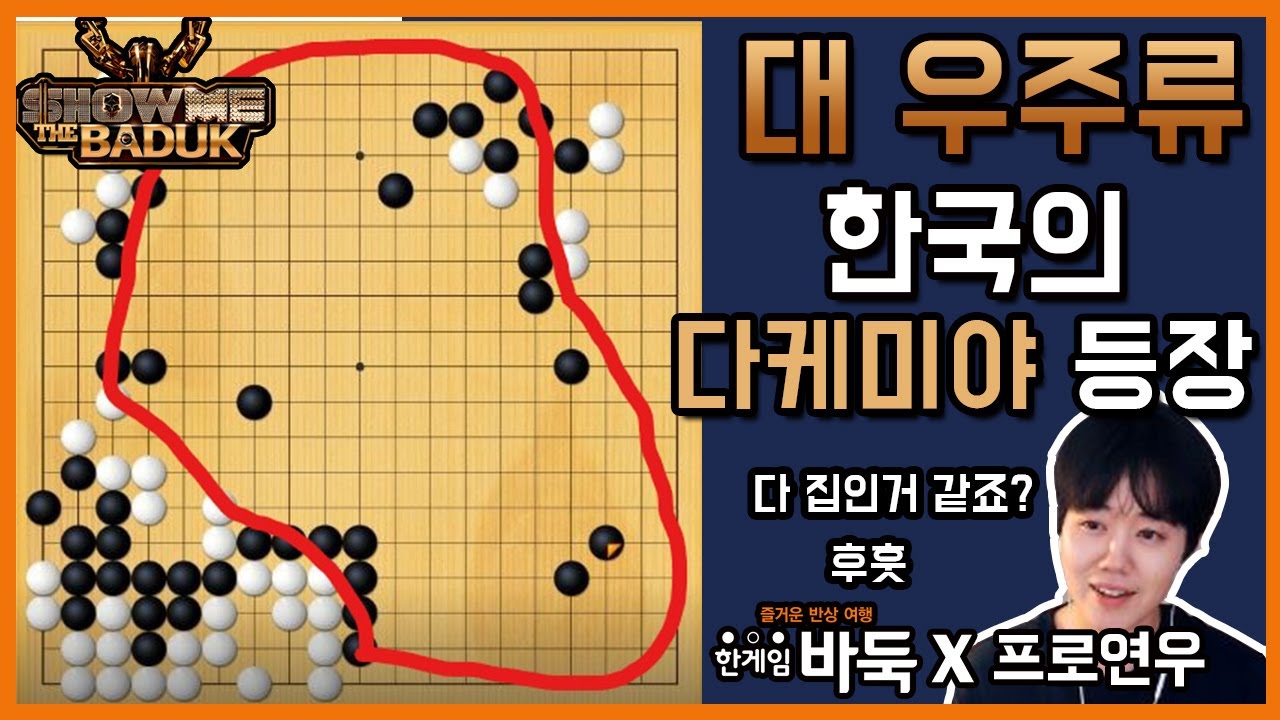 I was worried that you’d take that last thumbnail and use it in the geography thread “which country does this look like and what is the flag?”

Seriously though, you are right about the extra bling! O_o
It reminds of the comparative difference of “Kitchen Nightmares US edition” vs “Kitchen Nightmares UK edition” … in the US edition, Gordon Ramsay is a raving lunatic, the owners are all daft, the action is accompanied by dramatic music all the way with suspenseful camera work and close shots.
In UK edition, Gordon Ramsay is just mildly annoyed by the stupidity of owners who are just normal people with problems way over their heads, there is occassional fitting music and the camera is mostly static. 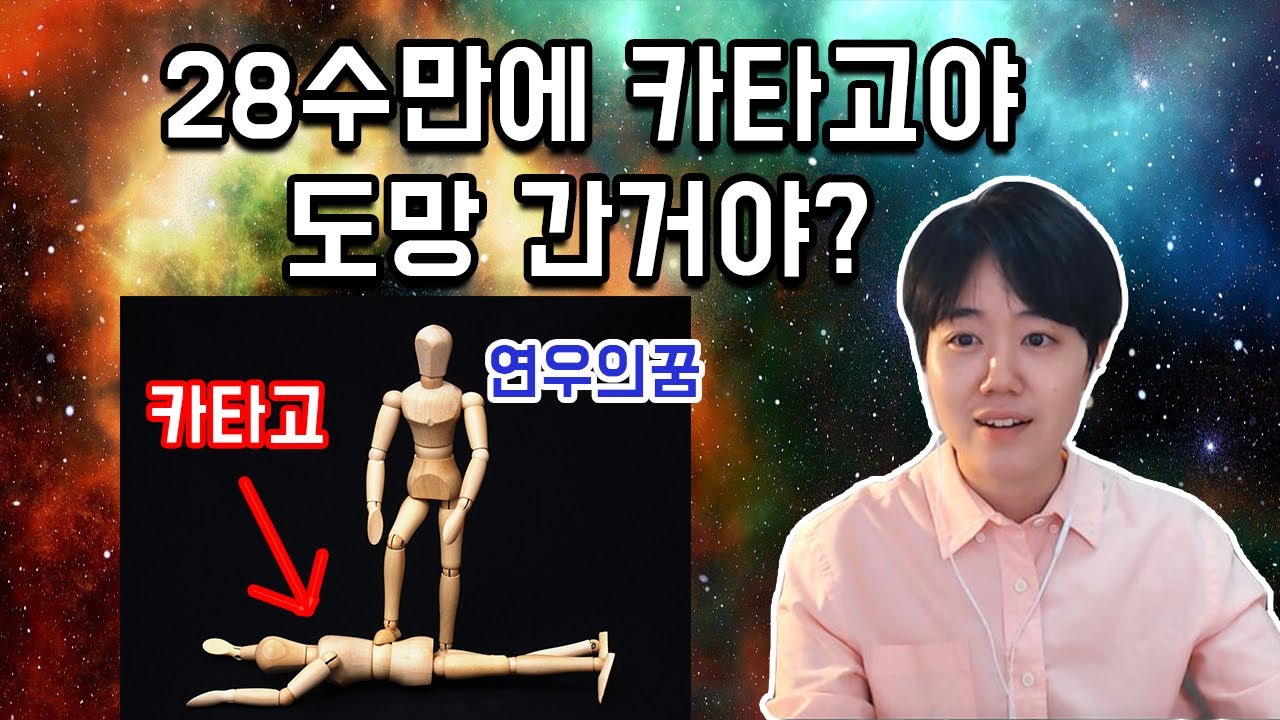 I found some 10–12m real-board lectures from before the pandemic: 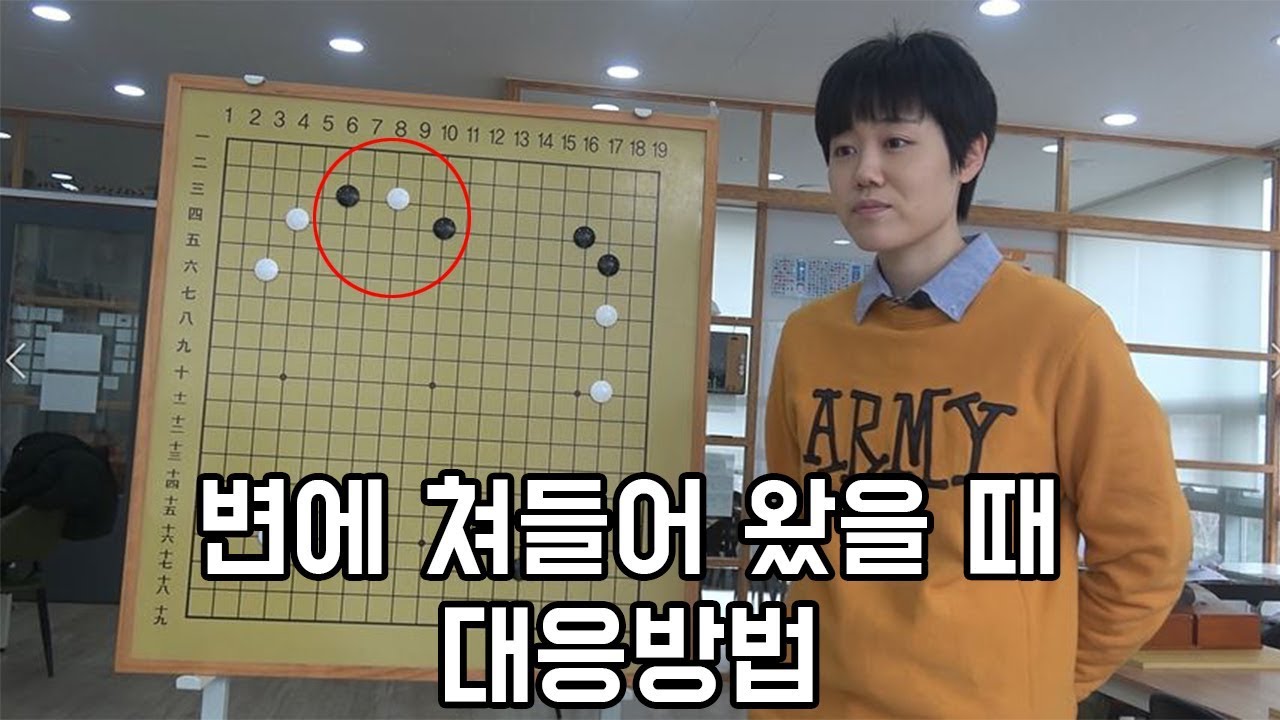 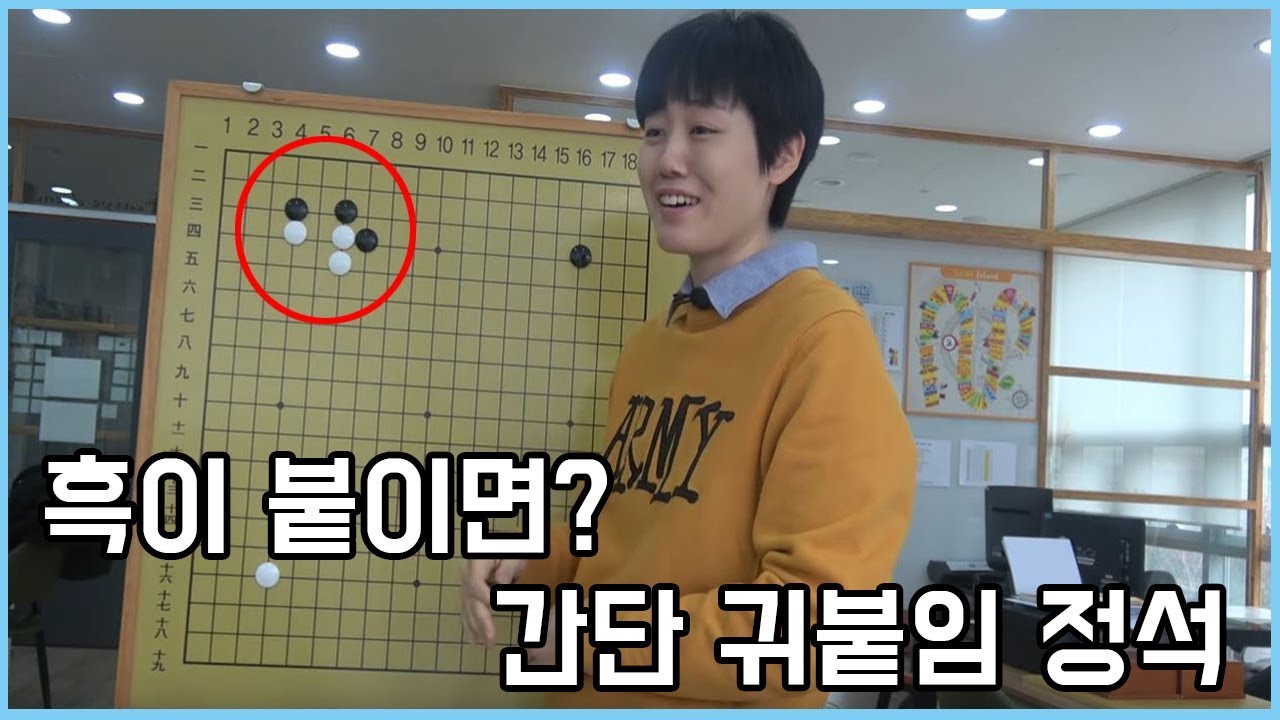 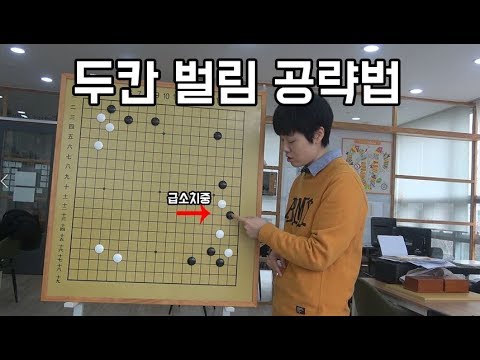