You know you are a Go addict when …

Which one are you in that tournament?

Let’s say you want to draw something. OK. But the position you just analyzed does not give you peace. And then you come to a compromise.

ykyaagaw someone says “Time to go.” and you genuinely misunderstand! Yes I did.

Tried to generate something for (Famous people imaginary quotes on go) with j1-Jumbo text bot, got this instead:

There are some gems in there!

“In the beginning there’s a thrill – you get the feeling there is something wonderful just ahead. After three years of playing, that thrill disappears – and you get a feeling of permanent anxiety.”

“As I play Go, every day is a failure, every tournament is a defeat.”

“I am not very good, but Go is so interesting that I cannot stop playing it.”

When you’re doing an healthy walk in the morning and your fitness app out of nowhere says (in English): “three kilometers, 34 minutes and blah blah blah” and you instinctively think “$#1t, I’m in byoyomi!!!”

When you glance at this in YT and you first thought is that that’s a goban.

I see the confusion here. but i still consider it as a quite interesting move by itself

ykyaagaw the sound stopped working on your laptop weeks ago and you only just realised because you assumed it was just a temporary OGS sound bug.

Attempting to diagnose now but such things are not my strong suit.

You know you are a Go addict when you contemplate this feeling like a suicidal who wants to jump out of the window:

Hi. Do you want to talk about this?

I really appreciate you asking, but it would be difficult to do so without talking about some people you might know and I would prefer to avoid that. I have reacted badly to some things and have really considered deleting my account or less severe self-punitive measures.
I think and hope it’s resolved now, so please don’t worry

Things changed in here?! No. Still addicted. Some friends on Facebook posted a guide about Go(lf).

…when you see that image and think:
looks like something that DALL·E could draw for “weiqi in the shape of …”

When doing taxes feels like being in the last byo-yomi.

…when you generate 50 Space Go images, but can’t remove any of them
https://forums.online-go.com/t/i-used-an-ai-to-make-paintings-using-only-the-terms-baduk-and-weiqi-thoughts/39530/127

… and when you generate 6 more of them after that 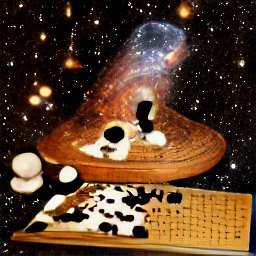 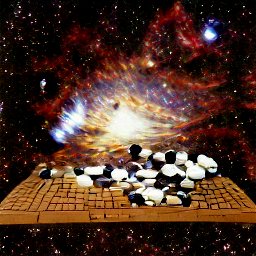 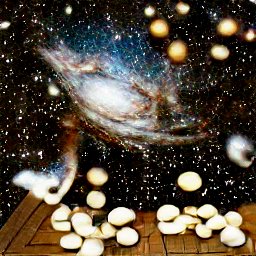 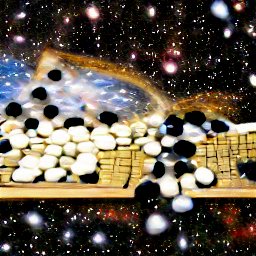 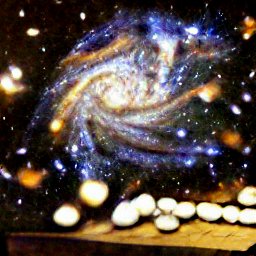 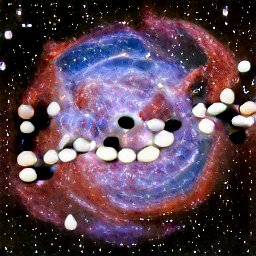 Ykyagaw you watch this video and think, “wow recording games is going to be a lot easier” 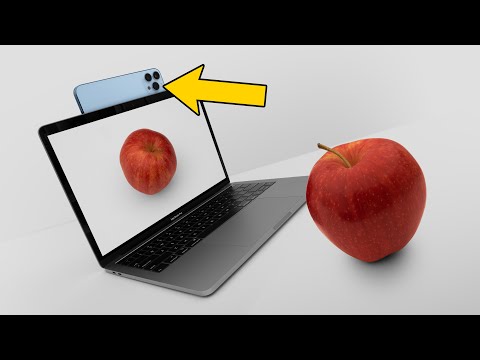 When go-speech reforms your speech in other games, such as, “My daughter is a little stronger than me at Chinese checkers.”