Welcome to our first forum game of Codenames Pictures!

Two teams, Red and Blue, will face each other in a match, trying to find their 8-9 pictures amongst a grid of 25 pictures.

Game will start as soon as each team has at least one Leader and two Guessers. More Guessers can join the teams even if the game has already begun. 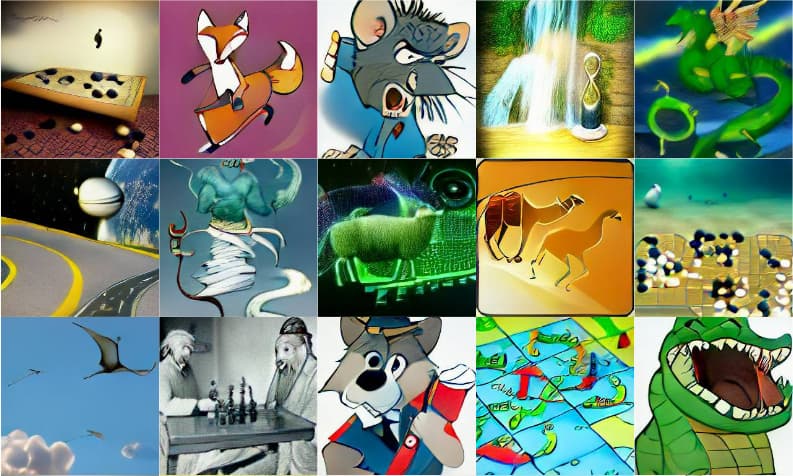 Perhaps we should play with one leader and one guesser, since seemingly there are not many eager participants…

I can play if there is a need for more participants. But with all the forum games / activities I’m participating in these days, I don’t know how much time I can really invest.

Perhaps we should play with one leader and one guesser, since seemingly there are not many eager participants…

Only one Guesser per team would mean that there would be no discussion at all. It would be a lot less fun.

I will make the teams randomly, but if you have preferences I can also take them into account.

In particular, don’t hesitate to state whether you accept to be Team Leader or not, and if you want to be in the same team as someone else.

If you need an extra player I’ll play.

I don’t really understand the concept though.

There’s 25 pictures with 4 “colours” assigned to them (colours for ease of terminology).

The teams want to guess the (something?) about the pictures that are assigned their team colour.

Or to be a bit less tired when I read it

There is a Blue Team and a Red Team.

The Blue Team Leader and Red Team Leader know which pictures are which, and will give hints to help their teammates.

If a team accidentally identifies the Dark picture, they lose.

In particular, don’t hesitate to state whether you accept to be Team Leader or not, and if you want to be in the same team as someone else.

I have no particular preference. I’m fine with either being a guesser or a leader. I just hope I am not terrible as a guesser

I’ll give it a whirl if you need to make up numbers. How come there’s an asymmetrical target count? Komi I suppose… although, first to play also have an increased chance of picking the dark. I assume.

Yes it’s “komi”. The team who starts has one more picture to guess.

Please do not make me team leader.

I guess we can start.

We have an even number of players, plus @Gia and @martin3141 who said they kind of wouldn’t really be active.

EDIT/ I removed @Gia as per her request.

I will send the grid of colours to the two Team Leaders, @_Sofiam and @Vsotvep. Blue Team Leader can post the first hint and number as soon as they’re ready.

If you have questions or if I have forgotten something, feel free to ask it here. Unless you’re a Team Leader: in that case, ask your question to me and the other Leader by private message.

As soon as a Guesser makes a clear and explicit guess on a single bolded line, it cannot be undone, no matter whether the other Guessers in the team agreed with it or not.

That’s going to be troll-proof for sure. Luckily we don’t have any sketchy players participating… oh wait…

We could change that to “a guess is validated as soon as at least half the team guessers have voted in favour of it”, but that would slow the game down, and discourage people from joining if they’re afraid they won’t be present.

Please remove me, I meant I’ll lurk, not that I’ll participate.