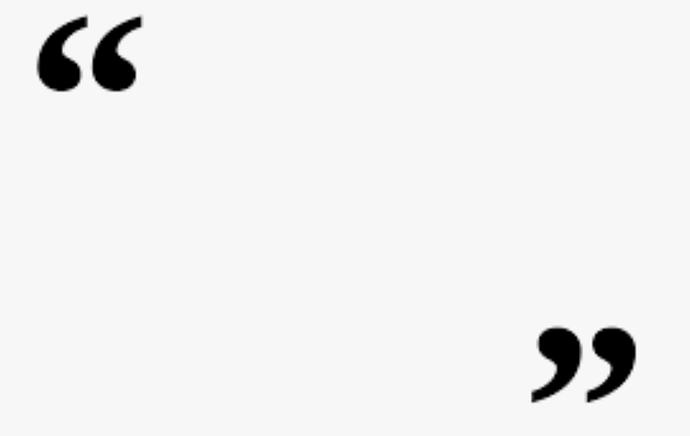 Just another silly forum game.
Let’s do some falsification of history

So what could the next (in)famous persons have said about go?

“For 800 years have I trained Go players. My own counsel will I keep on who is to be trained! A Go player must have the deepest commitment, the most serious mind…
Adventure. Heh! Excitement. A Go player craves not these things.”
Yoda

(I guess you know why)

don’t judge a book by its cover

Don't judge a book by its cover

The English idiom "don't judge a book by its cover" is a metaphorical phrase that means one should not judge the worth or value of something by its outward appearance alone. For example, "That man may look very small and insignificant, but don't judge a book by its cover – he's a very powerful man in his circle". This vocabulary-related article is a stub. You can help Wikipedia by expanding it.

“Tobi or not tobi, that is the question” (Shakespeare).

My reply is Here. A quote direct from God !

An actual quote that I like to imagine is about Go (in comparison to other lesser games, such as those that have to make up for a lack of abstract beauty with silly stylistic flourishes, like adopting the theme of a medieval power struggle, with references to castles and royalty, cavalry and infantry, and even the machinations of the clergy):

I feel so strongly that deep and simple is more essential than shallow and complex.

“Never let the fear of losing a game of go
keep you from playing the game.” 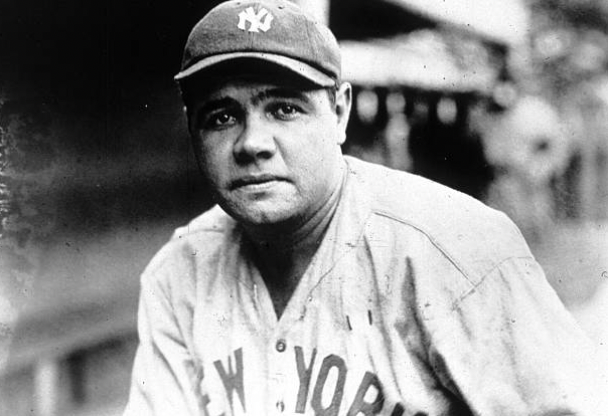 Fred McFeely Rogers (March 20, 1928 – February 27, 2003), also known as Mister Rogers, was an American television host, author, producer, and Presbyterian minister. He was the creator, showrunner, and host of the preschool television series Mister Rogers' Neighborhood, which ran from 1968 to 2001. Born in Latrobe, Pennsylvania, near Pittsburgh, Rogers earned a bachelor's degree in music from Rollins College in 1951. He began his television career at NBC in New York, returning to Pittsburgh i... 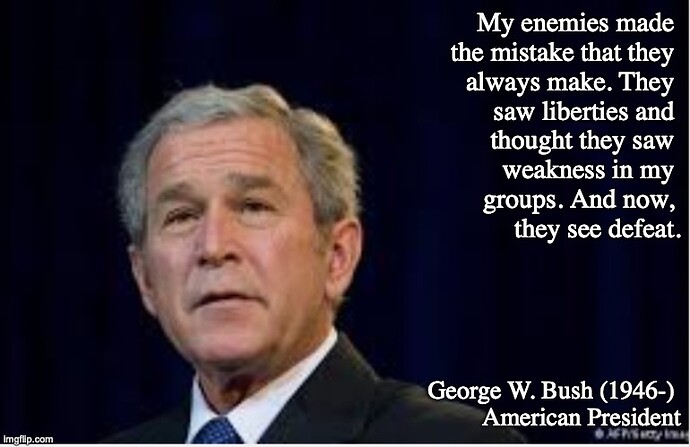 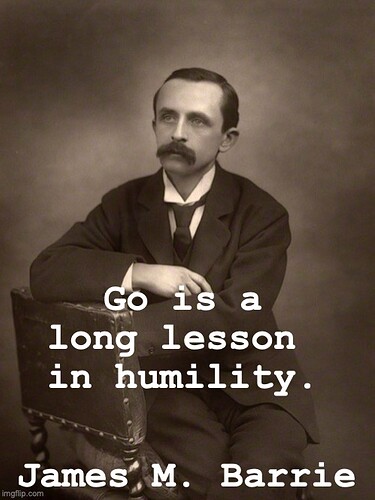 “Give me liberties or give me death”
— Patric Henry

“Give me liberties or give me death”
— Patric Henry

This quote dates back to ancient Greece, and is in fact Greece’s motto today:

Eleftheria i thanatos (Greek: Ελευθερία ή θάνατος, IPA: [elefθeˈri.a i ˈθanatos]; 'Freedom or Death') is the motto of Greece. It originated in the Greek songs of resistance that were powerful motivating factors for independence. It was adopted in 1814 by the Filiki Eteria, a secret organization formed specifically for the overthrow of Ottoman rule. The motto arose during the Greek War of Independence in the 1820s, where it was a war cry for the Greeks who rebelled against Ottoman rule. It was ad...

“For 800 years have I trained Go players. My own counsel will I keep on who is to be trained! A Go player must have the deepest commitment, the most serious mind…
Adventure. Heh! Excitement. A Go player craves not these things.”
Yoda

And here I was told one can never become stronger than 3d if they don’t look for adventure and excitement in their games. How strong was Yoda?

Are quotes allowed which don’t have to be changed to be applicable to go?

“It does not do to dwell on dreams and forget to live”
~Albums Dumbledore (PS12: The Mirror of Erised)

Sorry, but I have to mess those up:
Veni, vidi, weiqi.
Vidi, atari, vici.
Cogito ergo igo. 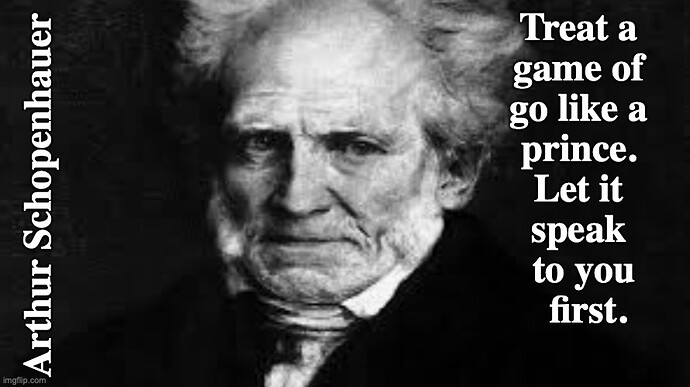 Are quotes allowed which don’t have to be changed to be applicable to go?

and is in fact Greece’s motto today:

nah, sadly Greece’s motto is a nursery rhyme about teaching children proper manners when eating their food. When we eat, we don’t talk, we focus on/look at our food (It rhymes in Greek: όταν τρώμε δεν μιλάμε / το φαγάκι μας κοιτάμε)

Apply that to funds, taxes and public money and you’ve got yourself a national motto

Children used to sing that before dinner while banging the cuttlery in tune with the rhythm, which was very funny. It gets funnier if you think adults wearing suits and ties in a meeting doing the same thing, but with briefcases.

Anyway, you can change that to something Go related, else I wouldn’t have posted:
“When we eat groups, we don’t tenuki, we focus on possible tesuji”
— Nursery rhyme (don’t forget to place/bang the stones on the board, in tune with the rhythm)