I zombiethread, I know, I’m sorry.
However:

YT suggested this, which is an old video of a Greek Youtuber who debunks stupid stuff. A few years ago, an Astrology School was approved as an official college of sorts (which means it would receive government money, ie our taxes) but after common sense everywhere went ballistic, government retracted the thing. One of those panel shows (?) had the Director of that thing invited to explain her “science” and they brought a physics-mathematics prof to offer his perspective.
He says basically “it’s not an educational thing, it’s a political thing, and it’s the way of the government to impose a stupidity tax to anyone who enrolls”.
The timestamp below is the Youtuber’s comment on that 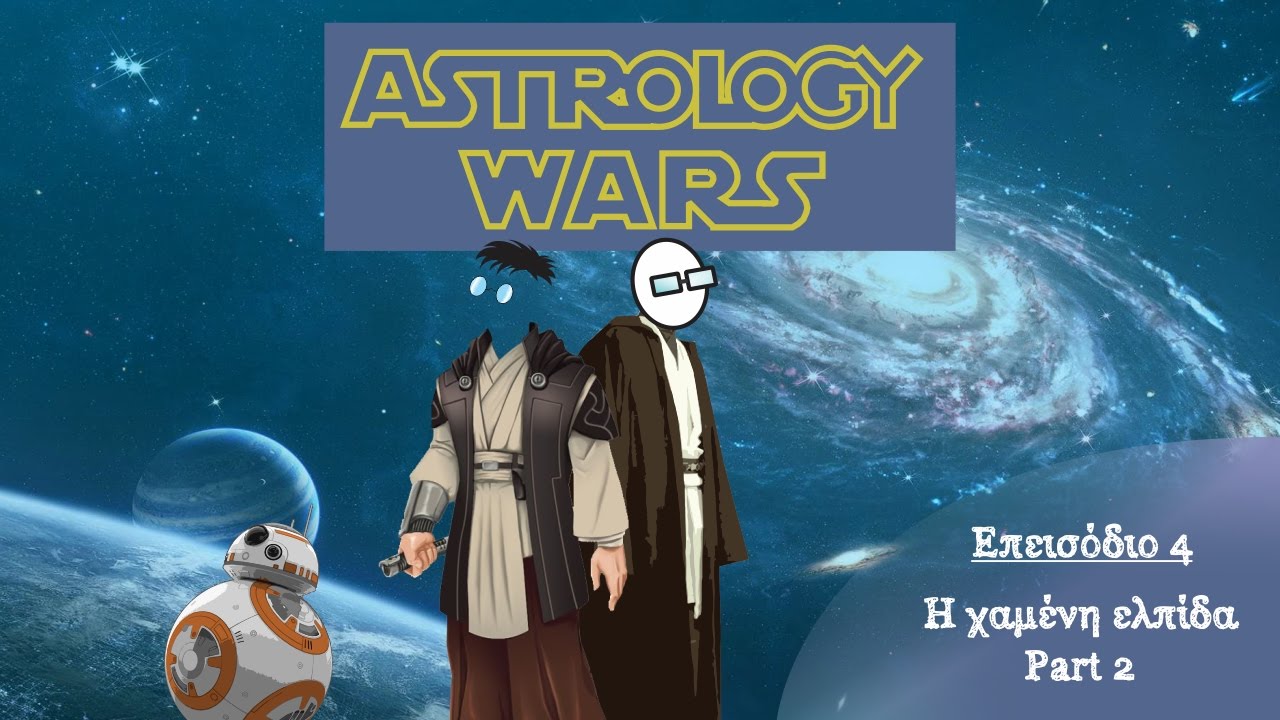 (no subs, but really, you only need this moment)

Since this thread was recently bumped, but no one has asked for any updated horoscopes, let me just make a quick bunch for the entire zodiac.

Whether or not you should make a specific move could cause some tension between your groups, Aries. You may think that it isn’t feasible now, while your opponent is determined to go for it. This isn’t the day to try to reach an agreement in this matter. Neither of you is likely to tenuki. Wait a couple turns until the game is a bit less tense.

Your opponent may be pressing and you might be expected to respond. You’ve probably had a stressful fuseki and really don’t feel up to it. Your opponent may try to induce you to play by making some forcing moves. Don’t fall into that trap. Go only if you feel that the value of the move overrides your need to take sente. Your stones will forgive you if you tenuki.

Today you might receive some uncomfortable intuitive moves in one or more of your games, Gemini. Perhaps some moves don’t feel honte but came out to play anyway. Sensing the tension on the board could save you some grief, as desperate groups may be stressed and likely to lash out in response. It’s best to focus on solid pursuits if you can.

Today you may attain a goal you’ve been hoping to reach for a long time, Cancer. Oddly enough, friends, family, and even your opponents may not seem as happy as you expected. They’ve probably suffered too many frustrations recently, and your success only reminds them of this. Give them some time to settle their own weak groups and they will congratulate you. They’re only human.

Today you may be anxious to spend time with your moyo, Leo, but there could be some urgent moves you need to do first. This could stress you out quite a bit if you let it. Roll up your sleeves and handle whatever needs to be done and then hightail it back to your area of influence. Relax and enjoy the company of your stable groups!

Today it might be more difficult than usual for you to deal with overplay, Virgo. Someone might challenge you with a rather obscure joseki that you can’t understand. In fact, you might find the situation - or anything else you try to read - boring! You don’t want to hurt your opponent’s feelings. Put the game aside and try again later. The position should be clearer to you then.

Some ko threats that come to you from a friendly rival could shake you up today, Libra. You might find that what you play casts doubts on fuseki you’ve embraced for most of your life. This could confuse you. Don’t feel threatened. Everyone has to recreate some joseki from time to time. Think about it when you’re more relaxed and you might find it isn’t so radical after all.

Today you may see that nearly every game you play is fighting, Scorpio. You may have a few differences with a current or potential opponent, but this is nothing to worry about. You’re tense and edgy because of outside pressure, so your liberties might be a bit fewer than usual. Try to extend your base a little further, just for today. All should be well by tomorrow.

Today you may be in a very stressful ko fight. Your stones are likely to be tense and anxious, and you’re no exception. You may need to stay in the corner until you’ve accomplished your objectives. You will probably want to spend your evening at home in front of the forums, doing and thinking absolutely nothing. Relax!

You and a current or potential moyo may disagree on whether to spend exert pressure or build territory, Capricorn. If you’ve both had a rough day, you’re likely to be rather tense and apt to snap at invasions. A compromise may be the best answer. Spend an hour or two with your correspondence games and then come to the forums and relax. That way, everyone’s happy.

A relaxing evening in the forums may be just what you need, Aquarius, but a friend might ask you to play a go variant. You may have had a stressful few days. Such a game may be the last thing you want to do. Don’t be afraid to say no. There will be plenty of pedants there. At the most, put in a quick appearance and then leave. Right now you need rest more than frivolity.

Today you may try to use several new fuseki, Pisces, none of which may be flexible. You might particularly want to reach a distant group lying weakly far away. This could prove frustrating, as you have some urgent use for it. Keep trying. You will eventually manage to connect, and the position will gladly reward you.

I should switch to my Chinese sign, because Western science has failed me.
(I’m a Dog, btw. Which should be obvious

If what you and your fuseki are doing generates the results you want, stick with it. If you are comfortable, you can write your own joseki. Read it out if you have a concern. Don’t be rigid about the way in which you handle your opponent’s tricks and overplay.

I honestly believe we should use those for predictions.

I see most stones in the beginning between Love and Work, so either a coworker will express their interest if you’re single, or work is coming between you and your partner.
The two ataris at the right and top of work signal some difficult situations, but the stone that dies means the changes will be for good.
There are more white stones around Health, so schedule your medical appointments on even days (not on days with more than 7 letters though, because White gets komi which is usually 6,5 rounded up is 7).
Only one black stone is touching Gap 3, so expect visitors that you haven’t seen in a while, people with few common liberties interests.

Reminds me of the short Speaking Go thread from a year ago.

With all that hand and palm representation, I think this needs a revival.

Palmistry is our next stop.

The hard work and good positional sense that you’ve put into your games may finally be paying off, Orion. Expect some positive changes to take place on the goban this week. Today you’re likely to be feeling especially energetic and decide to focus on your tricky endgames with thorough reading. Don’t try to over extend yourself. You need to keep sente to win.

Edit: lol, I just realized that I forgot to change “Sagittarius” to “Orion”.

Now I want one too, full moon tomorrow and stuff

You could well be bubbling over with physical energy today, Cancer. You might want to spend your day analyzing those cutting points. You could find some interesting tesuji with them, which you might be able to put to work for you. You could lay plans for finally attaining a long-term goal; perhaps a lucky break made this possible. Expect to spend most of your day reading and planning! 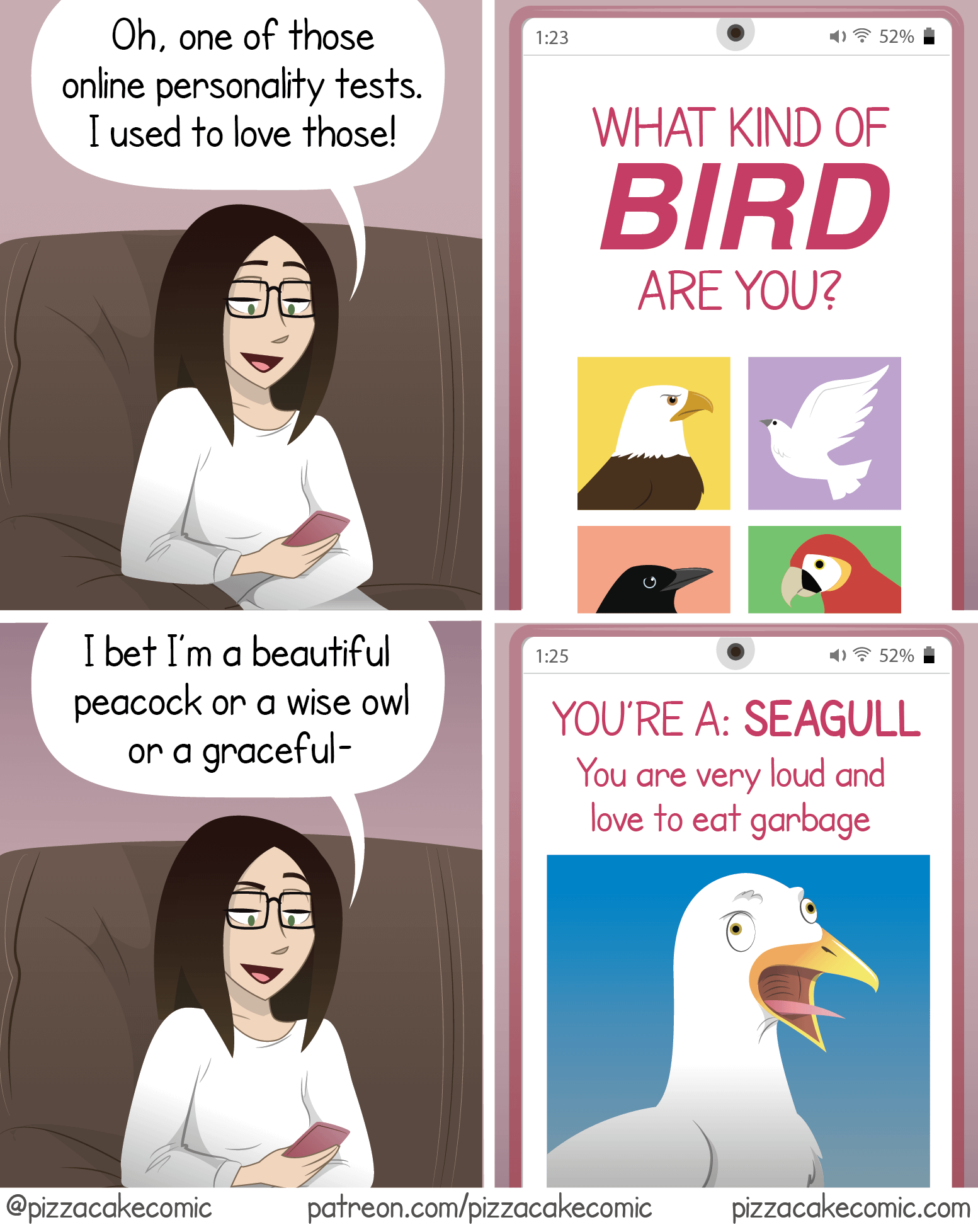 I think your next venture can be a “Which go shape are you?” quiz

I’m either a virgo or a libra depending on whether you’re accounting for the shifting of the stars, I guess
My profile: Gooplet
I’ve never put much stock in horoscopes but I always believe in @yebellz

Virgo, your board positions are likely to be enhanced today through the influence of distant stones. The desire for sente is probably strong, and you might seek to develop some new aji. Your haengma is also likely to be thriving since you feel passionate and project that power to others. Expect some surprises in a current or potential game.

Rewards will pour in today in response to the solid shape that you have been building. Influence benefits are at hand so don’t be afraid to step up and wield the power that you have earned. More than you may think is coming your way.

I want to try it too

Today you might find that some of your games take a definite turn for the better. You could receive more than one fuseki that piques your interest, Sagittarius, and you’ll spend a lot of time developing joseki for future aji. If you haven’t found the right direction of play yet, you may soon see some promising opportunities. If you’re entangled in a running fight, make sure you reserve time for some deep reading, if possible. Have fun!

I wish I had read these on stream D: the Libra one was completely accurate! So much for sidereal astrology

Komoku (3-4):
traditional and stable, you seek familiarity in your endeavors…
20% Match

There were 5 questions in that test. “20% match” sounds suspiciously low.