Thanks for suggesting this Chinese language channel.

I’m surprised that more have not been suggested, but maybe the Great Firewall has something to do with that.

I also feel like we must be missing a bunch of Japanese Go channels, but I don’t really know.

My channel has 526 subscribers, but I haven’t uploaded anything for almost 2 years.

I suggest that to minimise editing conflict, Yebellz could convert his second post into the dedicated wikitable for channels below a thousand subscribers.

I was able to find many other listings, large and small, by looking at the NHK’s related channels at æ¥æ¬æ£é¢å²ç¢ãã£ã³ãã«ãå¬å¼ã - YouTube.

I’m not in the mood for large-scale data entry, but this is where they are.

Ok, I’ve done that, but eventually we can merge those into the main list as well. Doing that in bulk during off-peak editing times might reduce the risk of collision. 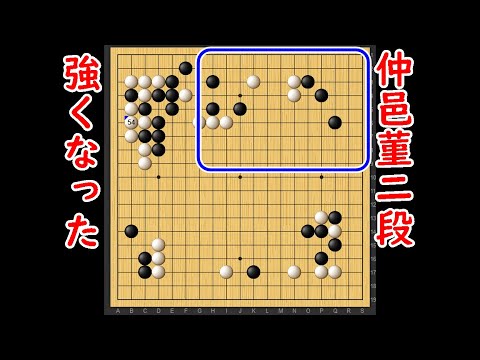 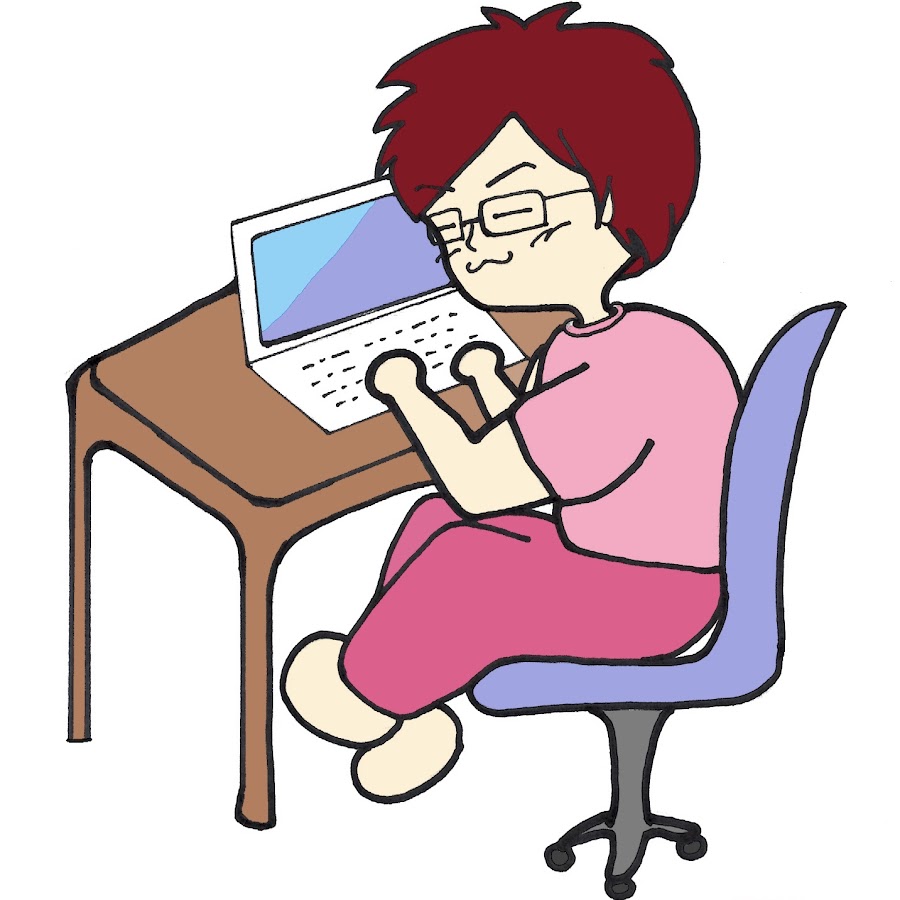 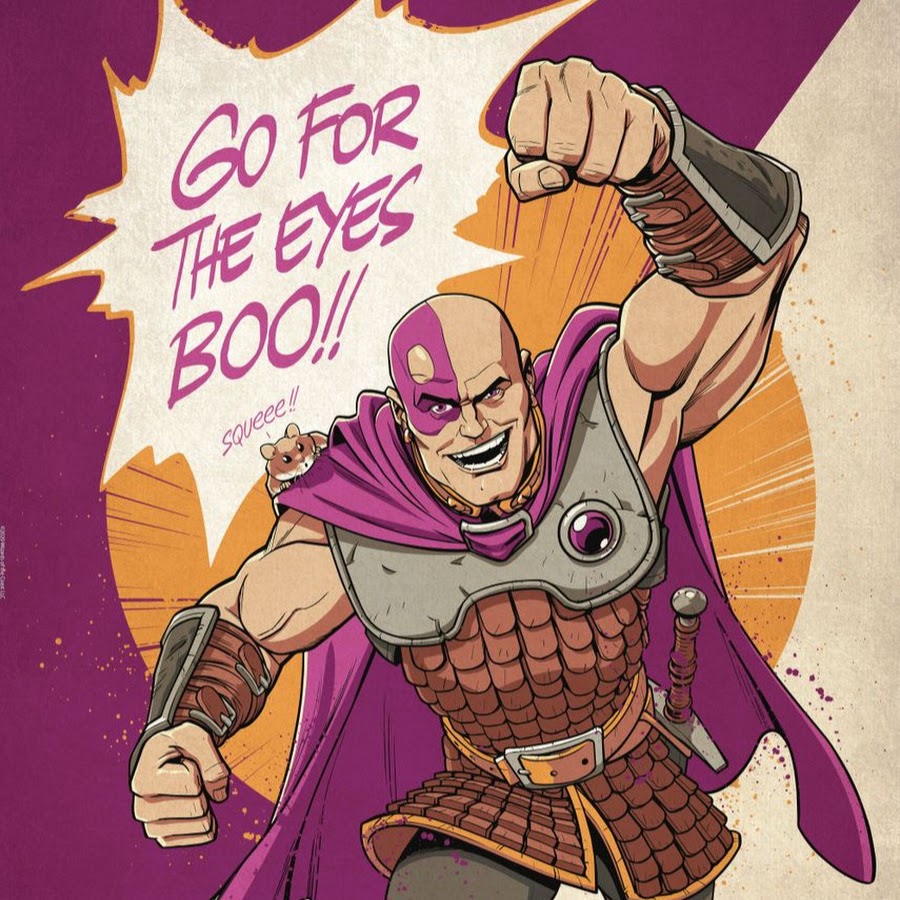 This channel is to document my Go lessons and other Go related topics! I play as Go4TheEyes on OGS and Pandanet. https://online-go.com/user/view/938586

I found this little 62-sub DDK channel being promoted on L19.
It’s a new, week-old channel with only 17 videos so far.

Tyler Oyakawa, 937. Tyler is 108 on the forums
He was an organiser of the 2015 Creator Invitational.

Baduk Scholars, 247, featuring reviews by Francis Meyer 1p.
Thanks to alemitrani for his post.

xinwengolife, 42
Channel of xinwen, “the founder of Go in Brunei”.

As stated in the dedicated thread, Yeonwoo’s English channel got to 10k.

Redmond’s accumulated another thousand or so and is now at about 8.4k.

Congrats to IndieSn on 25 subs! 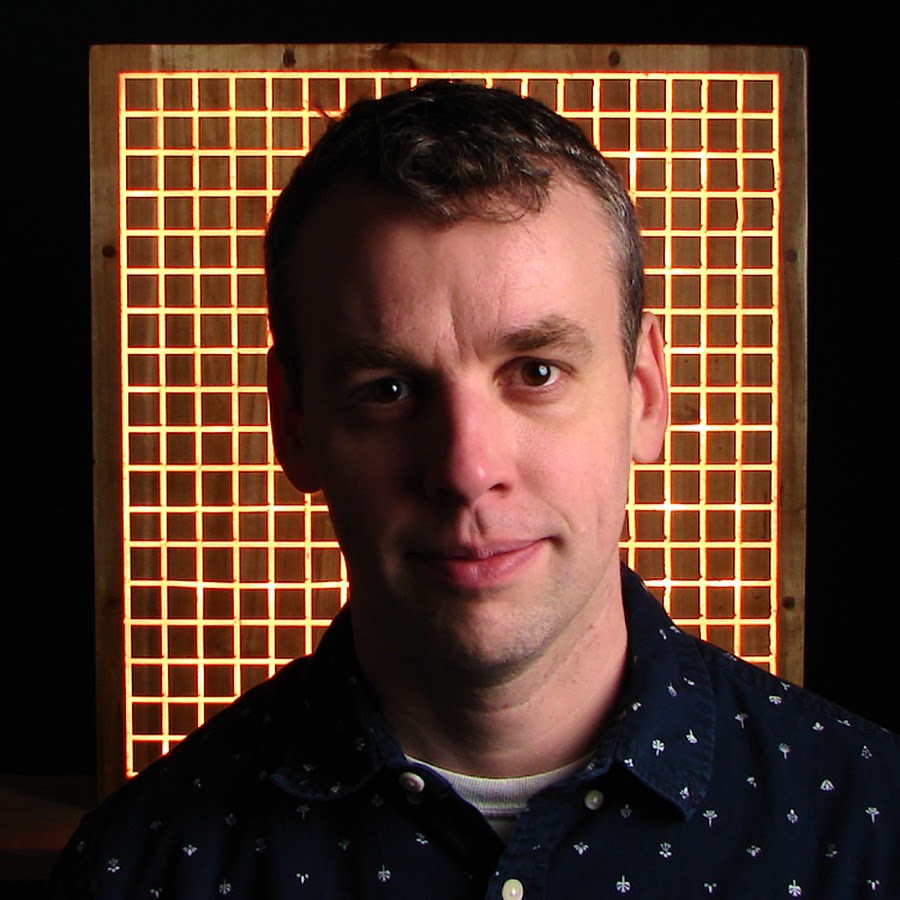 I'm an author, artist and musician currently living in Grand Rapids, MI. I'm a multi-instrumentalist and composer. I also play and stream Go (wei qi / baduk) on twitch and am one of the founders and the producer for Kyu Clash! 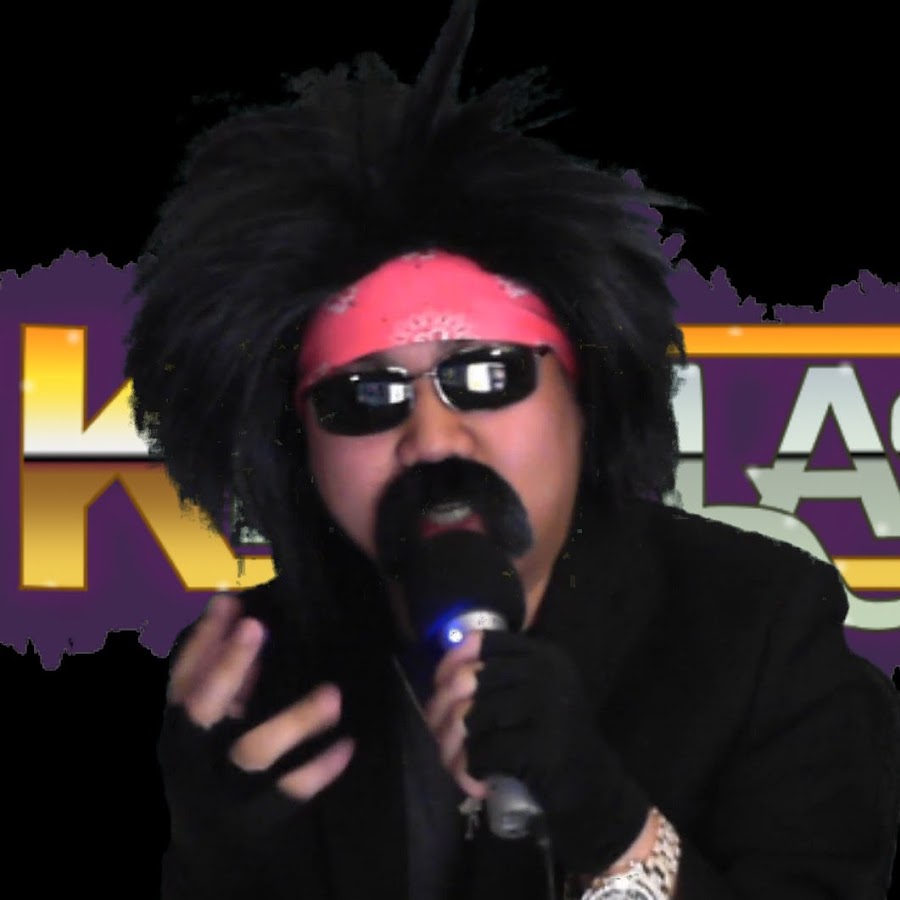 Kyu Clash is about Kyu Level Go Streamers facing off head to head. Each match consists of 2 games (30m + 5x30s) with a sudden death blitz tie breaker at the end (30s + 5x30s.)Other streamer Go tournaments are like Olympic Wrestling - this ... this is... 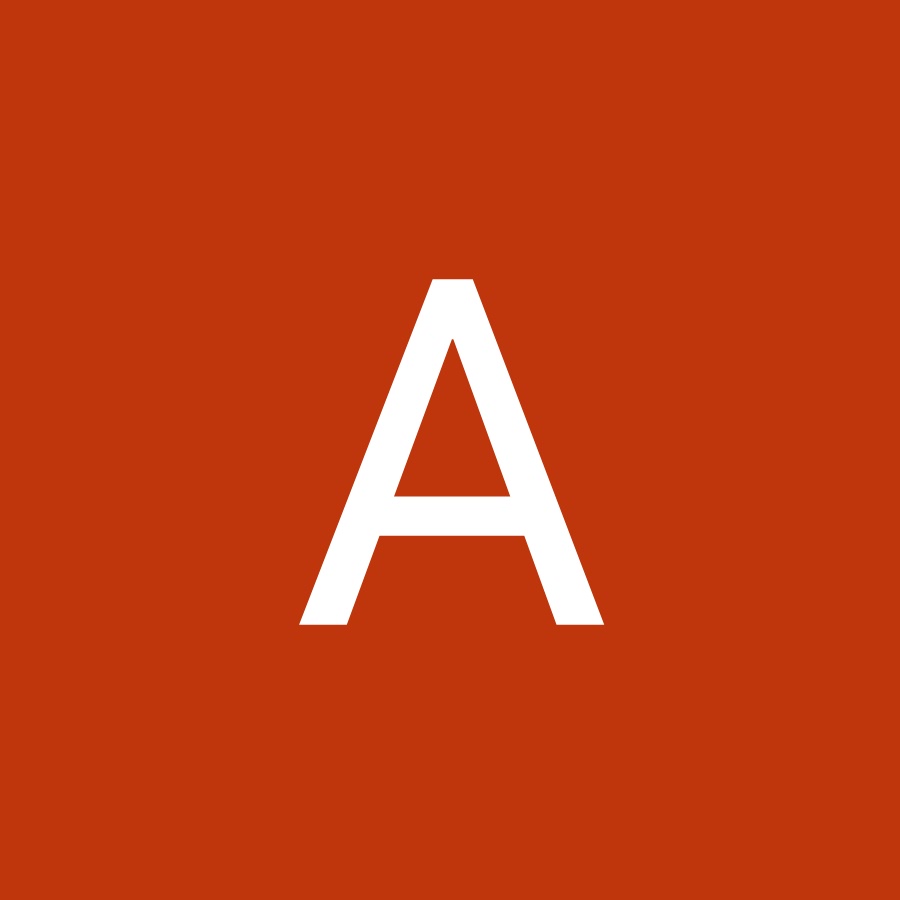 @_Sofiam made all her videos private. I don’t know why.

Hopefully it was just a mistake like this time: 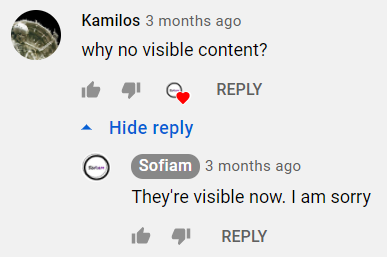 Before all, I want to say that I am happy that my channel is cited in this topic

Regarding my videos, it was not a mistake, I made them private.
I did it for the first time about 6 months ago, I wasn’t publishing new videos anymore (the last one was in september) and I decided to take a break.
I made my videos private because I didn’t like some of them and I am very shy, even if it can seem the opposite.
Another good reason (good for me at least XD) was that I am afraid that people that I know in real life could discover me. Some of them, for example Lys, knew it but luckily they never shared it I think. It’s quite stupid, I know. I have nothing to be ashamed (except maybe my english pronunciation and my not so high go level) but I simply felt not good enough.
3 months ago I decided to reopen my channel and publish a new video but then I saw that I wasn’t motivated enough to continue and after some weeks I decided to hide everything again.
I really enjoyed doing videos and I don’t exclude I will restart one day but I feel like I’m not ready at the moment.
If there is one video that you want to rewatch before that I will remake them public again ask me and I will share it with you 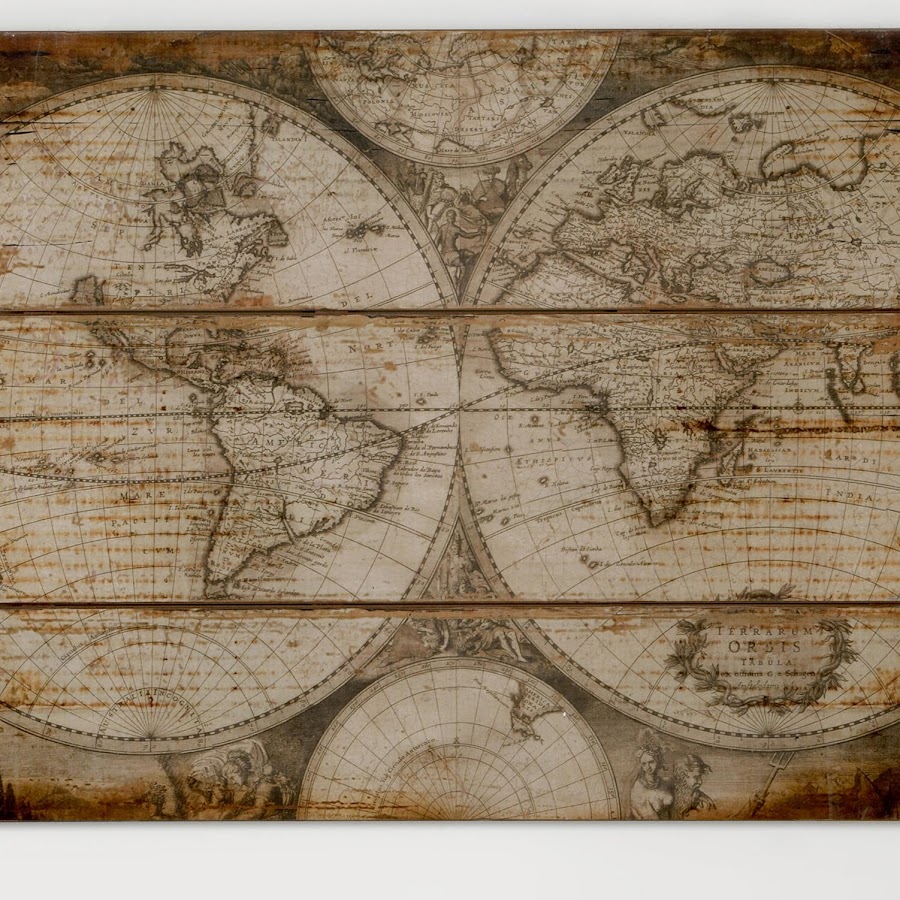 This channel is devoted to my Go lectures on KGS. Though I'm not yet a master of Go myself, I think that they should be particularly useful for kyu players especially. I usually post at least one lecture or game review a week. You can also see and... 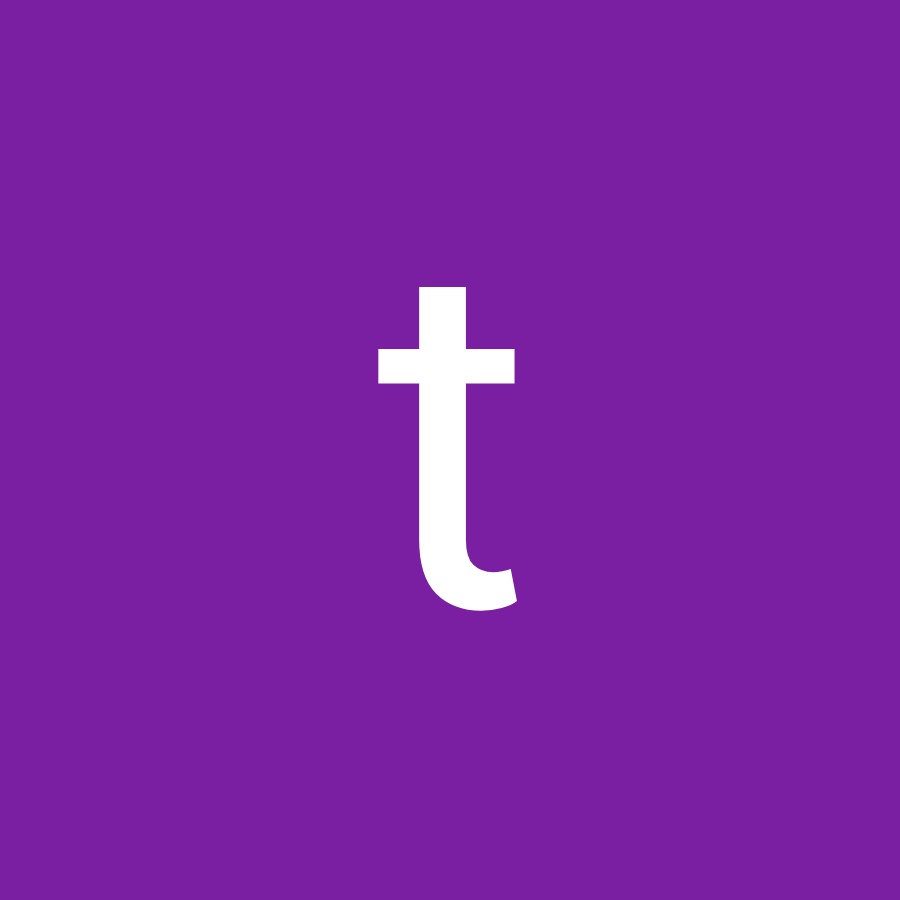 “KGS user RJM reviews all games from Invincible”
He reviewed 33 games. I don’t know how many are in Invincible.
The videos are from 2013. 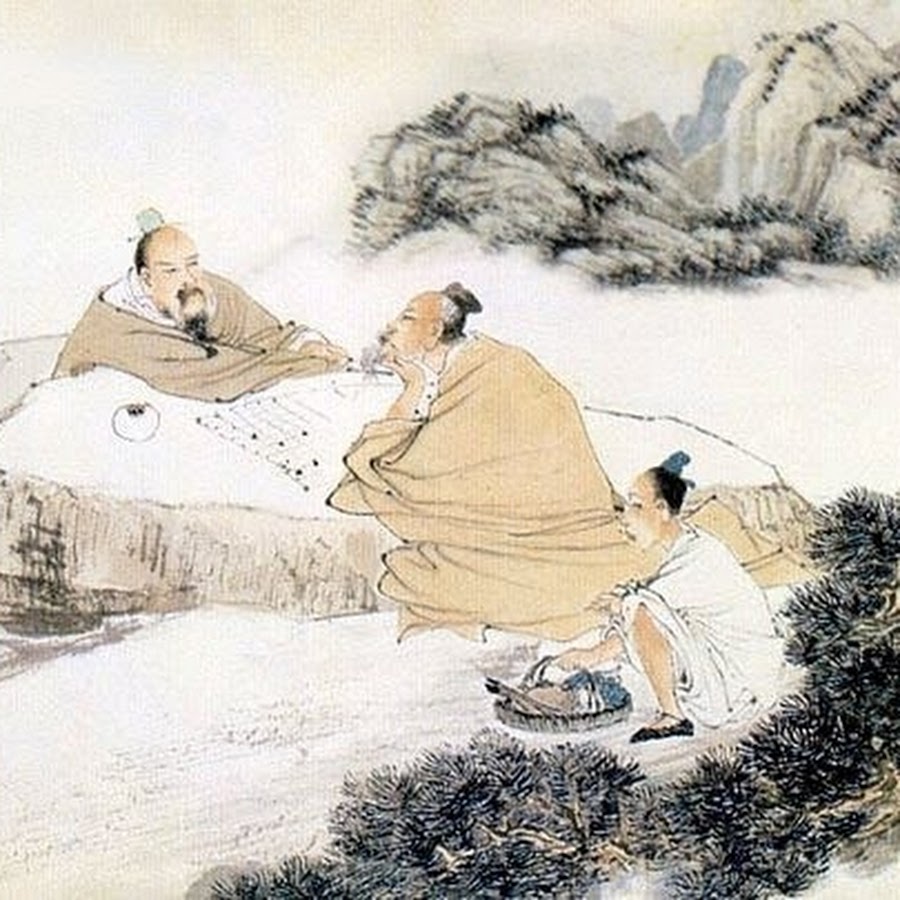 I can highly recommend RJM’s Invincible series, his way of explaining things really resonated with me (and of course the games are beautiful). I’ve watched it all the way through two or three times, and in some of the videos you can see me in KGS chat asking 6k questions 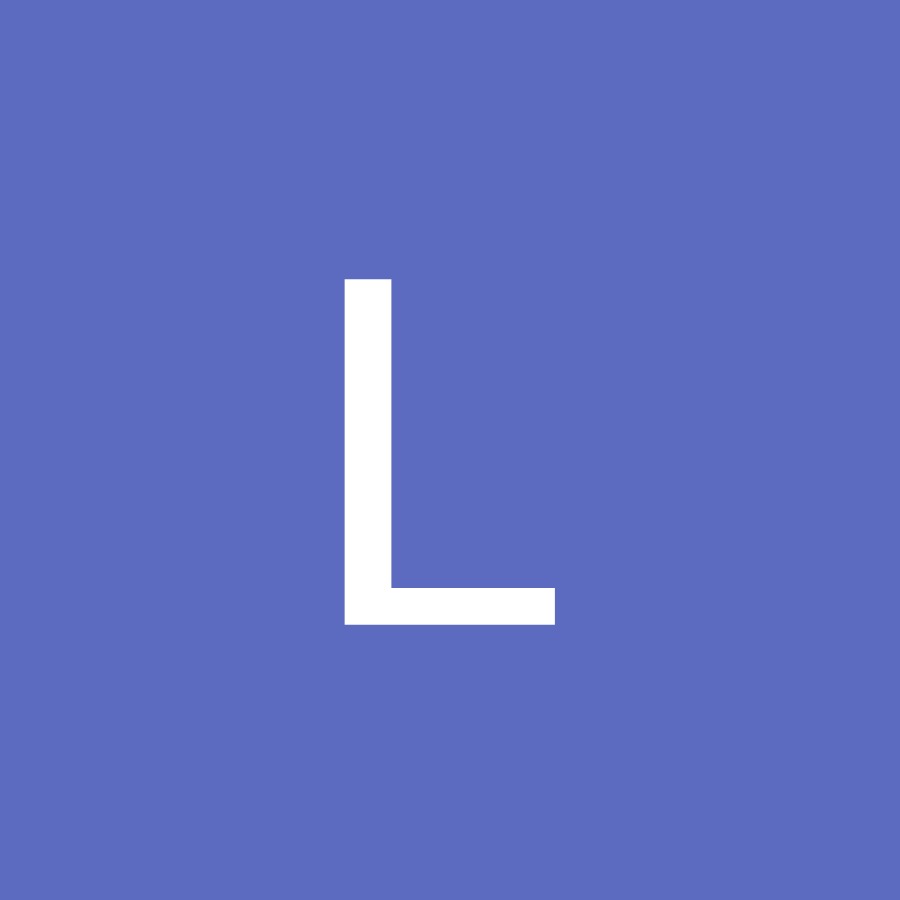 This is my place to store / share all of my go / igo / weiqi / baduk videos! Catch my stream at www.twitch.tv/longstridebaduk. If you're a kyu player or a lower dan player and would like a teaching game or for me to review one of your games, please...

There’s not really anything notable here, just some KGS and Tygem games, a review or two, some AYD matches and playing against VincentCB.

Are there other channels with dancing pro? )