Polls (needed three more characters so I added this)

What you do most of the day during quarantine:

You should add an other option to this poll. I personally would have to vote other in that poll. Also, OGS was created in 2005 according to something on the forums. Also why is this the only poll that we can’t see other people’s answers?

I think it’s a bit sad to put “Asian” on there as if it was one thing. There’s a world of difference between a kebab, curry, sushi and sateh.

If I had to eat one kind of cuisine for the rest of my life, it would be Italian. Close contenders are Indian (especially from the North) and Korean cuisine.

What I do during the day in quarantine:

Never though I had to say this but Used to do Schoolwork as I am just a kid, but school ended 6-10-20 so now I am spending time on OGS and Forums. 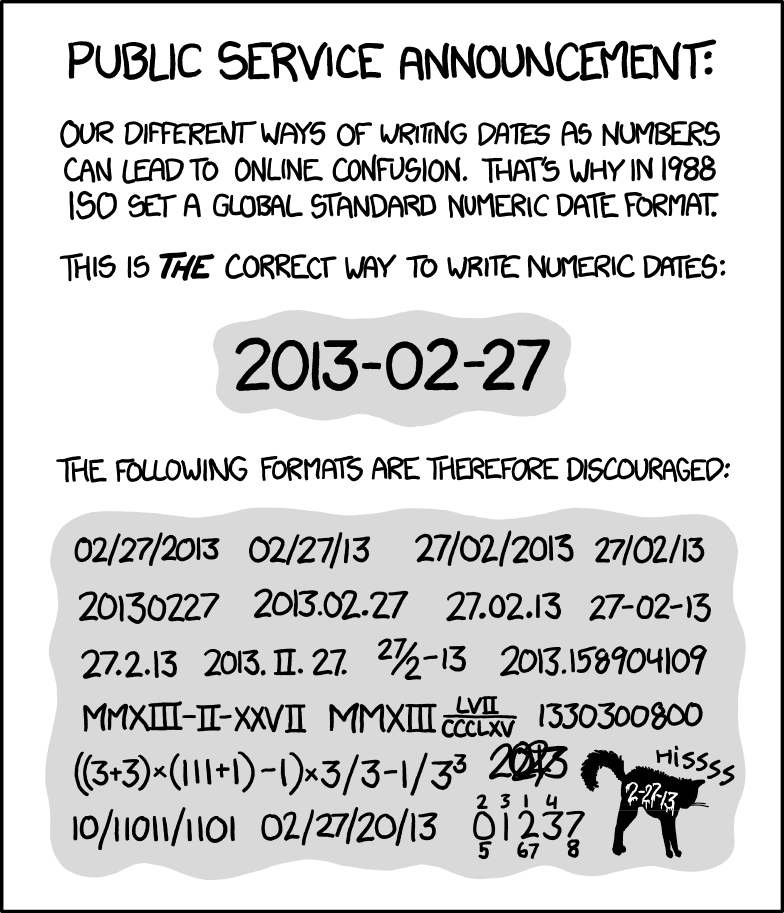 I think it’s a bit sad to put “Asian” on there as if it was one thing. There’s a world of difference between a kebab, curry, sushi and sateh.

Do you have kids?

If you like taking polls, here is an important question that I would like you to consider:

What continent do you live on?

I’m really curious about what the average age on OGS is. Poll is anonymous, but feel free to share your story about how long you’ve been playing and how you got into the game if you like. poll

I hate being lonely. People from 2017 need to show up and vote.

Where does one continent begin and the other ends? This is not an entirely trivial question.

Geopolitical division brings two questions together that don’t always align. How many would consider my country to be part of North America? If I were asked for identity, I feel I belong more to the south than the north, though geography might indicate otherwise.

But wait!, there is more. The very land I’m standing on right now was well underwater 12 million years ago; when it surfaced, it did nothing but bridge together two much larger landmasses. A continental shelf argument would say that we belong to the sea. If not for Covid-19, I could travel 100km in either direction and meet the Pacific on one side, or the Caribbean on the other.

So, here is a much more controversial poll to illustrate my point (vote if “yes”):

What is your favorite sport?