Now I realise that I didn’t understand the question.
In Italian language we have few collective nouns.
English language is much more fun about it.

According to the variety and creativity of those English nouns, I’d follow @antonTobi in using some go related term.

I think “group” fits well but it’s sort of undercover: it’s such a generic word in common language that the specific go meaning could be unnoticed.

A dragon is cool but it suggests they aren’t alive yet or that they don’t have two eyes!

I’d add to that list a ponnuki of go players.
It’s a loan word but it suggests a small group with some stability, which sounds fine to me.

I’d add to that list a ponnuki of go players.
It’s a loan word but it suggests a small group with some stability, which sounds fine to me.

It also means they killed one enemy to gain influence

It’s like the Blackbeard, it’s more of a title than a person.

I didn’t mean any killing.

Maybe a “diamond” could be better.

Another option could be to use the expression “a settled / unsettled group”. This could have many funny usages.

As an example, in Florence Italy we have a go club with a yet unsettled group of players.

Participation is so random that we can’t even be sure to play each week.

A sabaki of Go players?

I feel this must have been covered before somewhere but I can’t find it.
What is the collective noun for go players?

Well technically it’s more of a clique than a gang. See, gang has a connotation not only of being a group, but also participate in borderline or outright illegal activities. Pedantry is frowned upon and while its legitimacy is open to debate, its legality is observable in t–

If someone comments on someone elses game…

is that considered kibbitzing? Or one just looks like a clown?

It was played. unknown outcome, still in progress. I refrained from commenting in game.

As it happened, turned into a bizarre ko fight 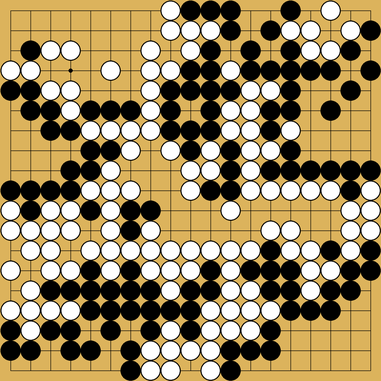 I consider it kibbitzing.

Even the two options I mentioned above, I’d consider them commentary, although somewhat catty.

Has anyone suggested a “kibitz of Go players”

Does anyone know whatever happened with the Iwamoto Europe Foundation? Was it setup after all?

The only thing I could find was this mention from EGF: 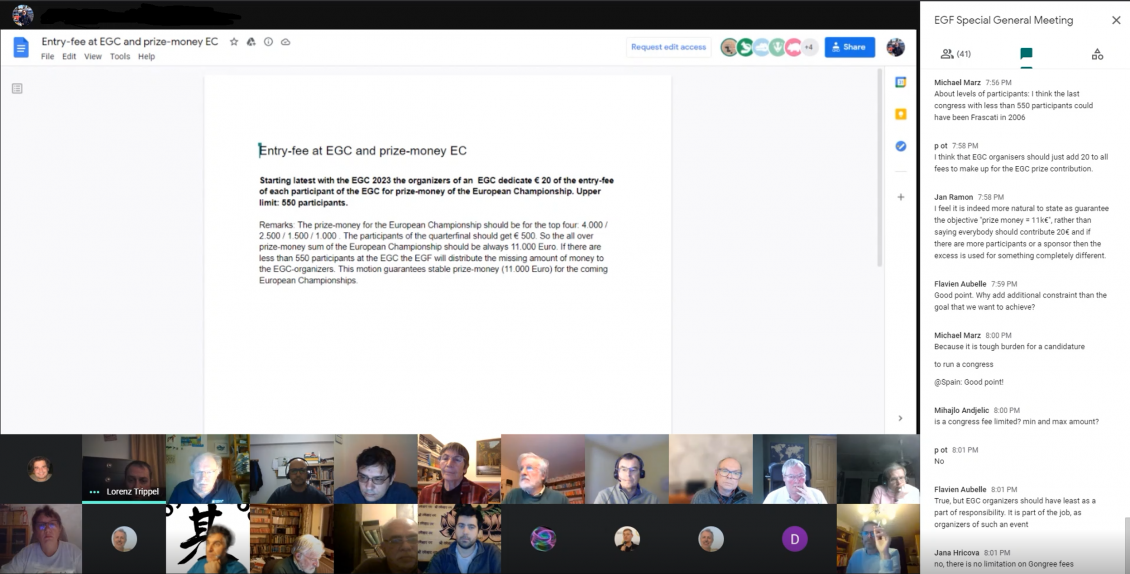 and a small mention in sensei’s by @bugcat

Board members were elected in an EGF meeting (December 2021 IIRC). Last thing I heard is that the funds transfer to the foundation had some delays, but it’s still in progress.

Thank you very much for the update

I’ll be looking forward for that process to be completed.
I’ll be honest, I was wondering when (or if) the next Iwamoto awards might be held so that the Multilingual Go project could participate (so that is another question I guess

).
Getting one of the three top positions might help us fund the printing of the book in the upcoming Brazilian Portuguese version. (the printed versions, just like the digital ones are given free of charge to anyone that wants one)

How do one sets the description here after the name? Such as yebellz “Pedant, Team Ogues” or Gia “Ogf Meme Squad”?

You first need to become a Regular and then you can ask an admin. 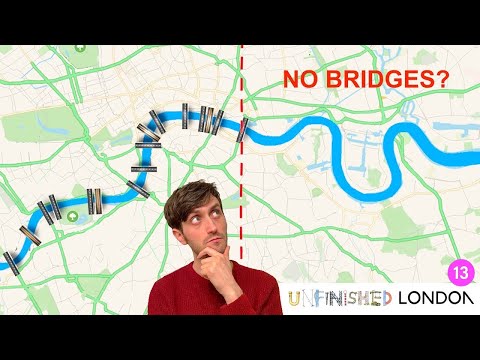 How accurate is this?