what does that mean

To elaborate means to explain something in more detail. I don’t understand what you are asking / proposing, so I asked if you could elaborate: if you could clarify what you mean.

Do you mean that we should try random tactics? And then look if they are any good?

Maybe it will amuse you, but that’s exactly what the strongest go players at this moment are doing:

AlphaGo Zero, ELF, LeelaZero, and other “Zero” variants of artificial intelligence are considerably stronger than professional humans. And the remarkable thing is that they learned without any ‘help’ from humans: they taught themselves to play: by trial-and-error! At first the AI is playing against itself with a random strategy. From these strategies, they keep the ones that won the game, and change them slightly (but randomly) and then play again. If they do this for long enough, in the end they become very strong AI.

Another interesting thing is that the AI use a lot of strategy that humans also discovered, as well as a lot of new strategies that humans hadn’t discovered, or (traditionally) had not agreed with.

So to answer your suggestion, that’s exactly what’s happening already, and we actually automated the process by letting computers do the work.

It could have been a curious 10-year-old, though.

i am ten years old

I think the kids these days shout “Gotti!” 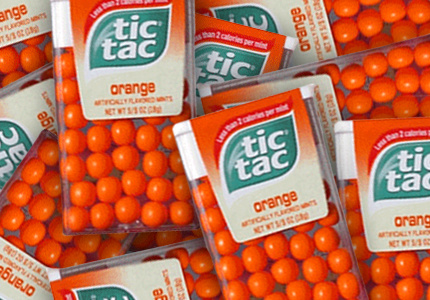 wouldnt those just be good and plenty’s? 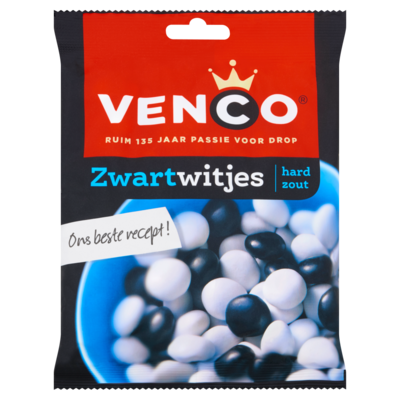 In the Netherlands we’ve got these edible go stones made from liquorice with peppermint / salmiac . Excellent solution for go on the go.

What I’d like to know is how someone plays 174 simultaneous correspondence games. That’s a minute per move to view the board, think, play, and click on the next game for three hours. Random moves? The memory of Koltanowsky? I’d get carpel tunnel trying to do that. BTW, is that a record here on OGS?.

is that a record here on OGS?

nope, the record goes much MUCH higher

Do enlighten us. And what’s the timeout ratio?

Eh, too lazy to check on my mobile. Will have a look tomorrow. Feel free to place bets until then.

Winner gets… I dunno. Will draw him/her a picture. Maybe.