Recently I have been playing a lot of 9x9 games on Go Quest. I have seen that they have many interesting names for the various openings. Here are all the ones I have found. There are probably many more that I missed. @mark5000 may be interested in this since he wrote the book on the subject. 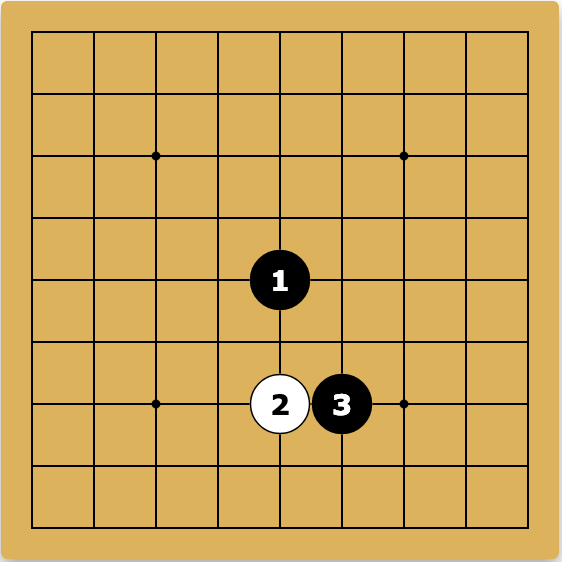 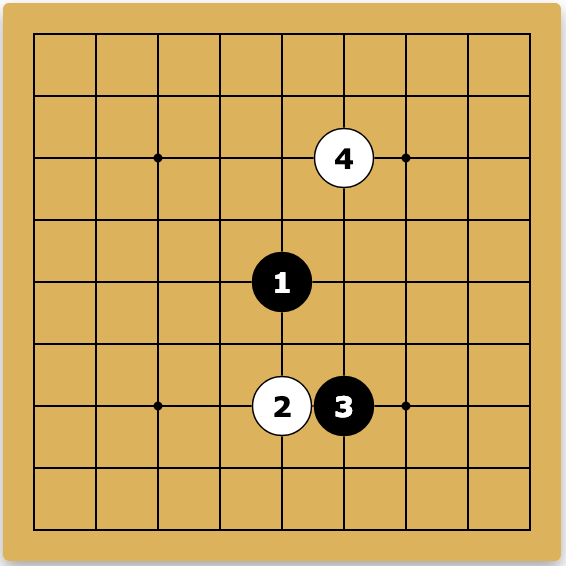 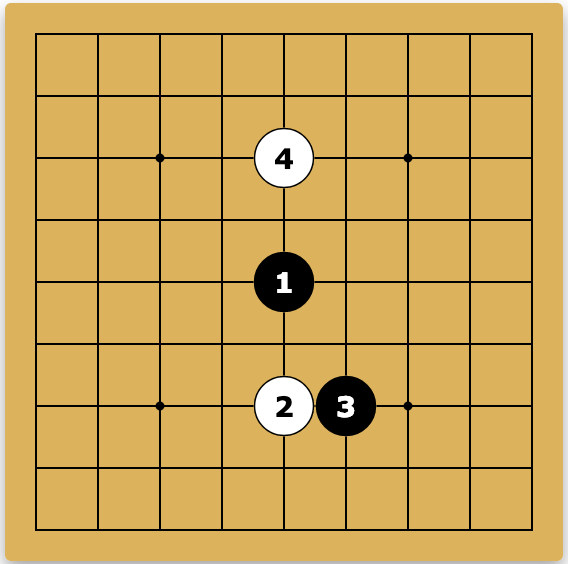 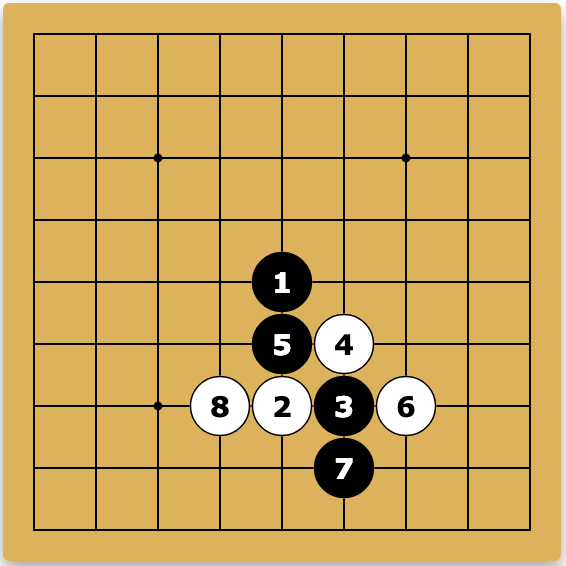 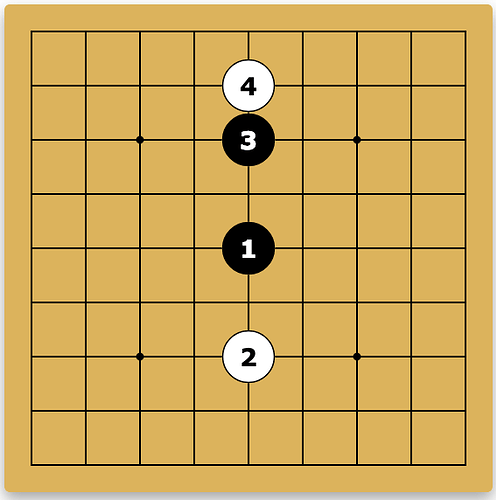 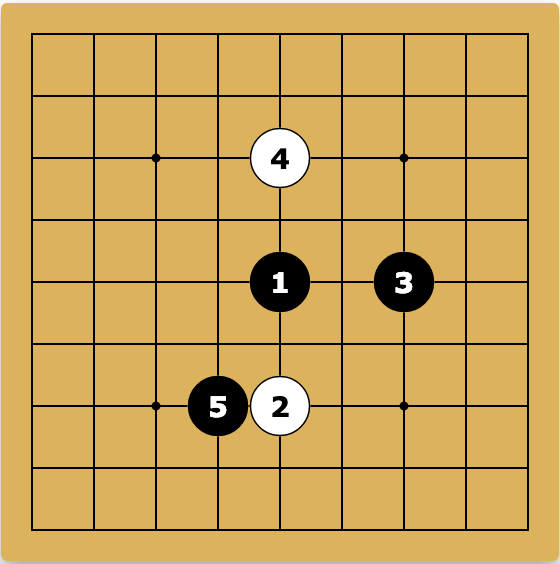 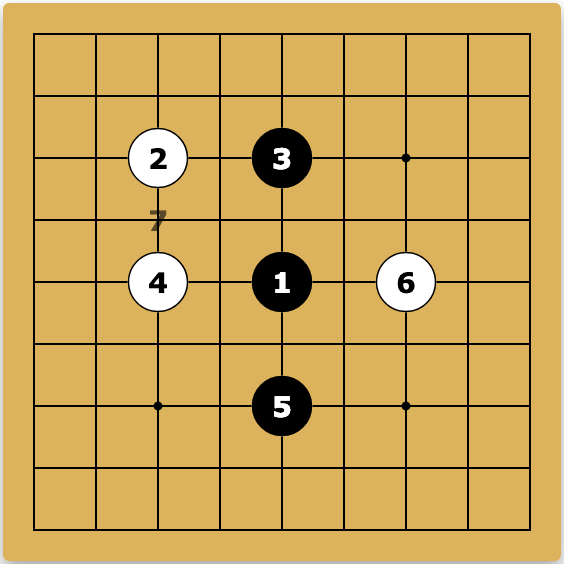 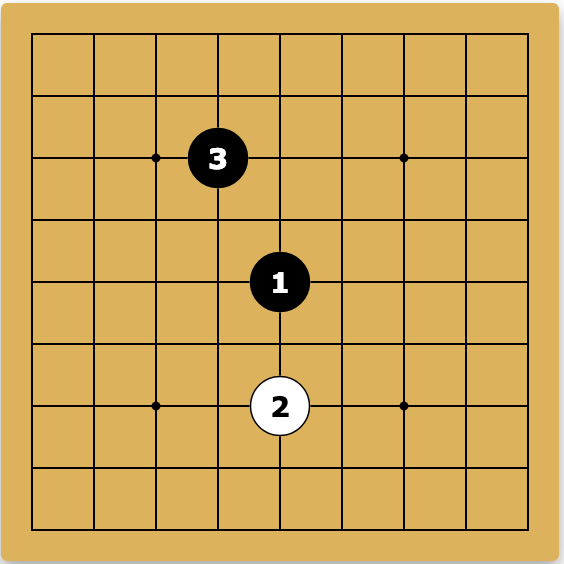 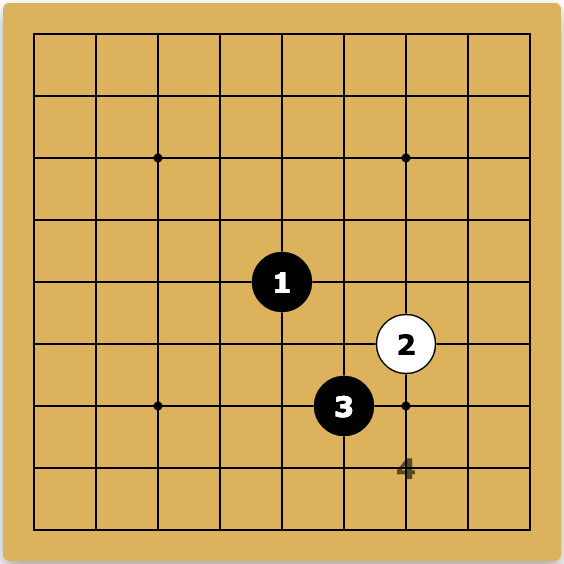 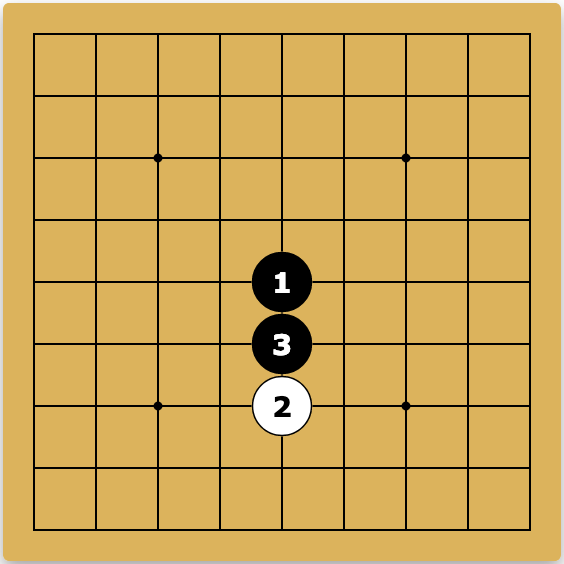 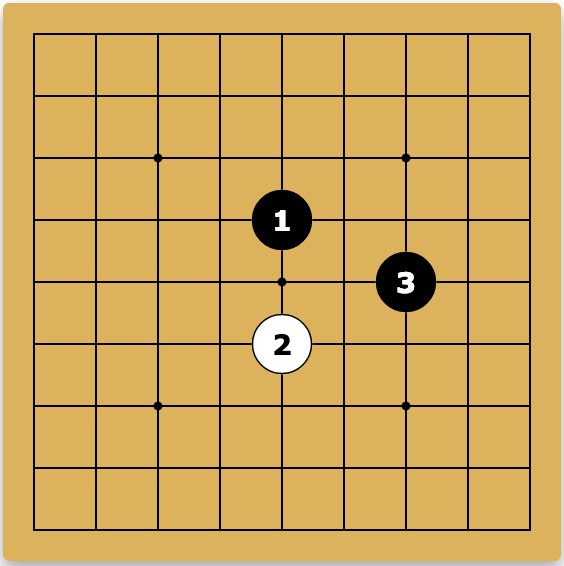 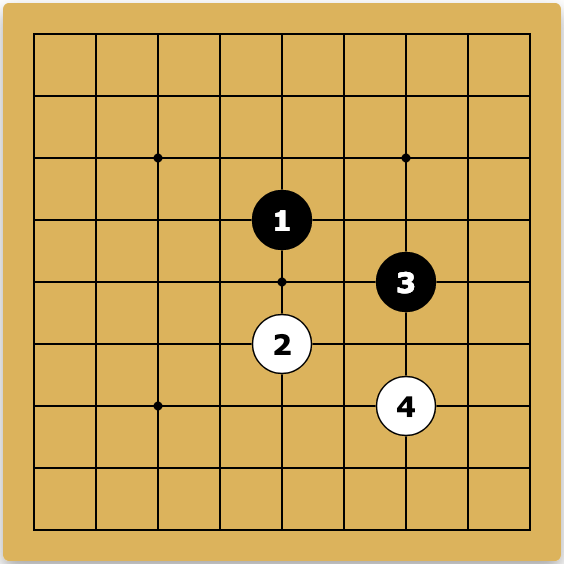 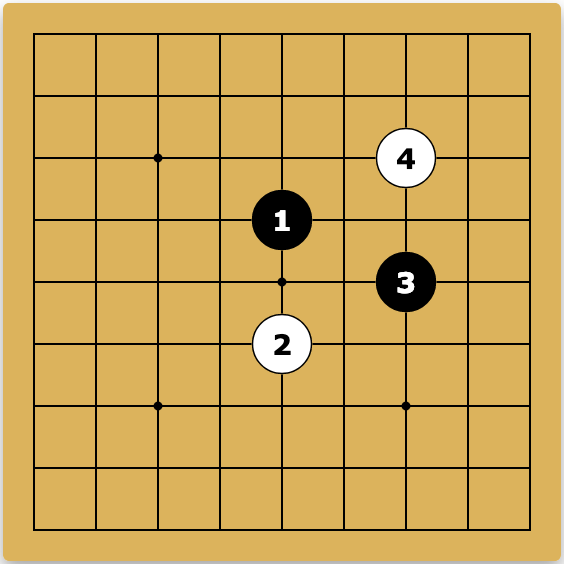 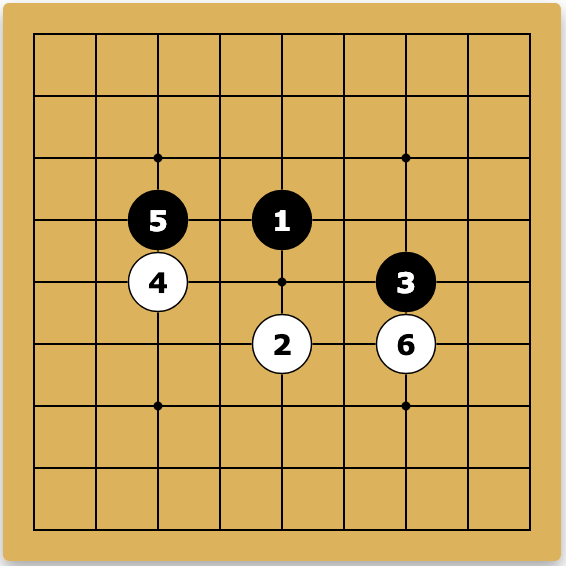 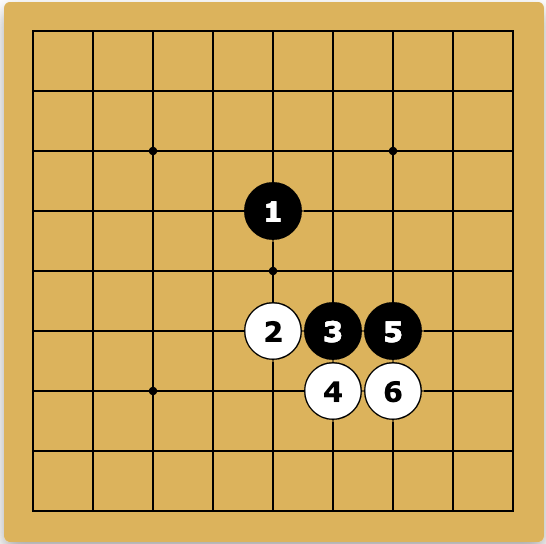 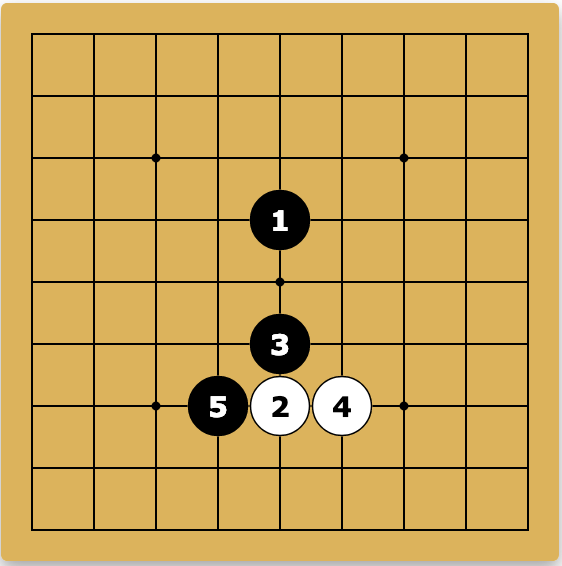 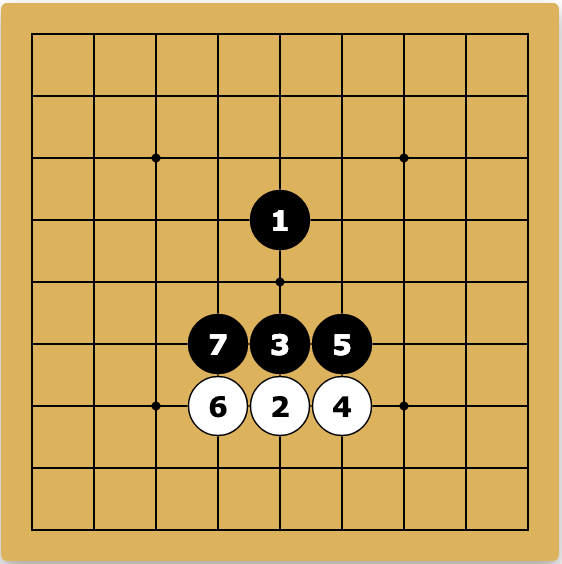 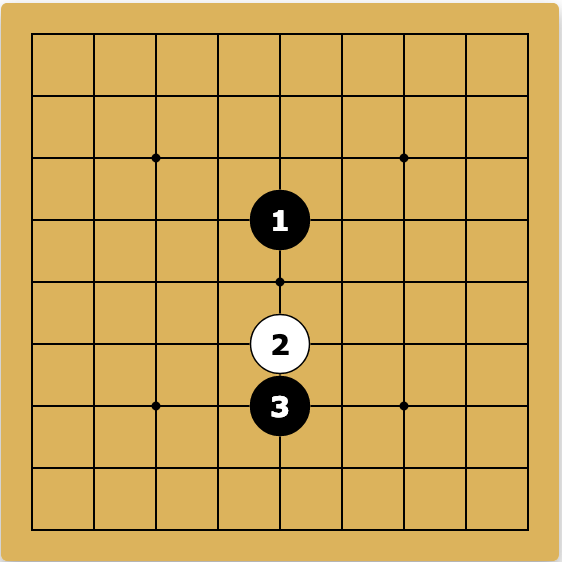 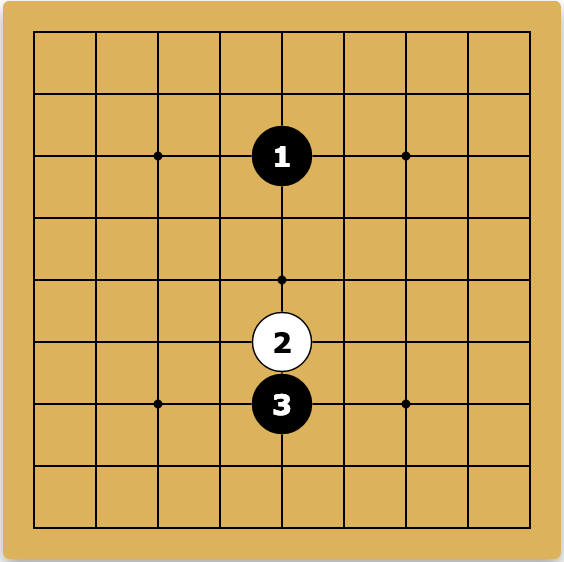 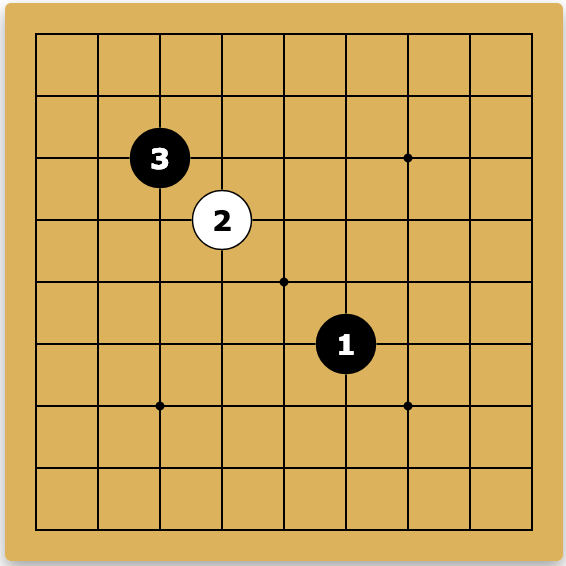 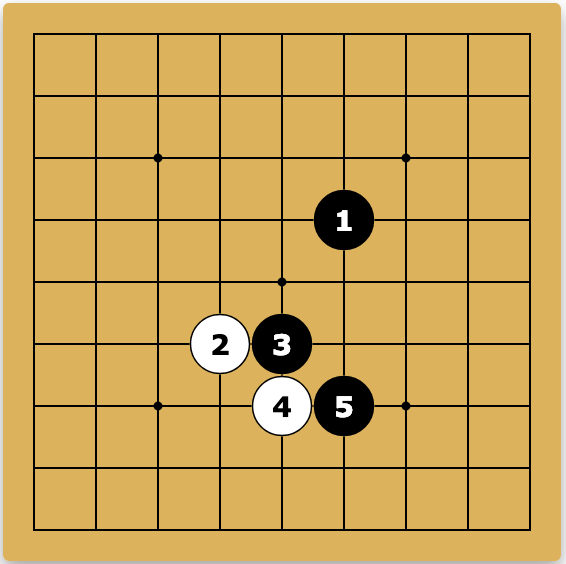 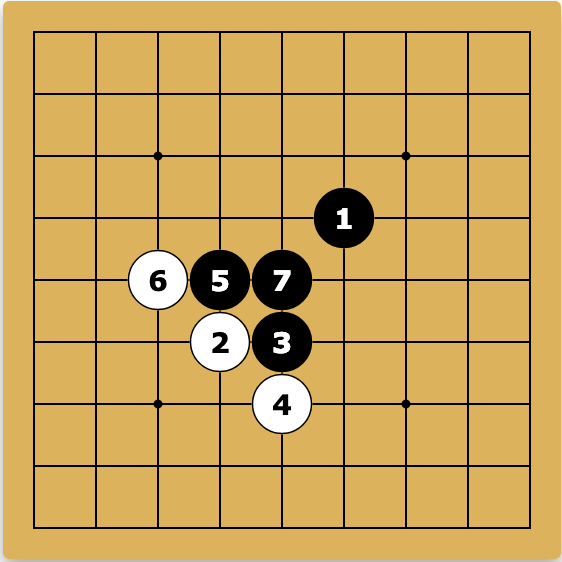 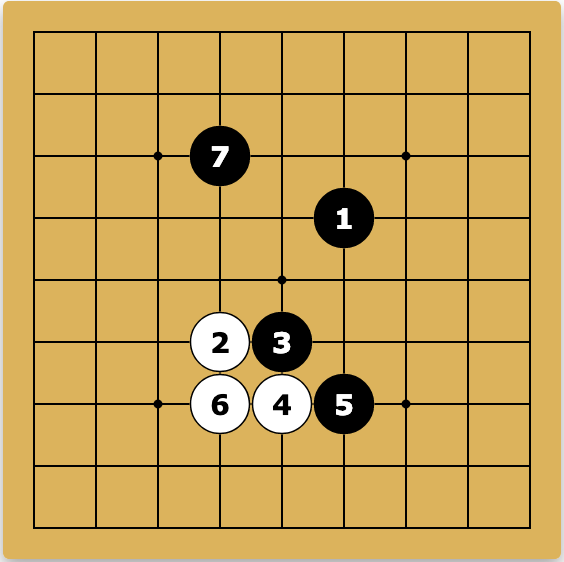 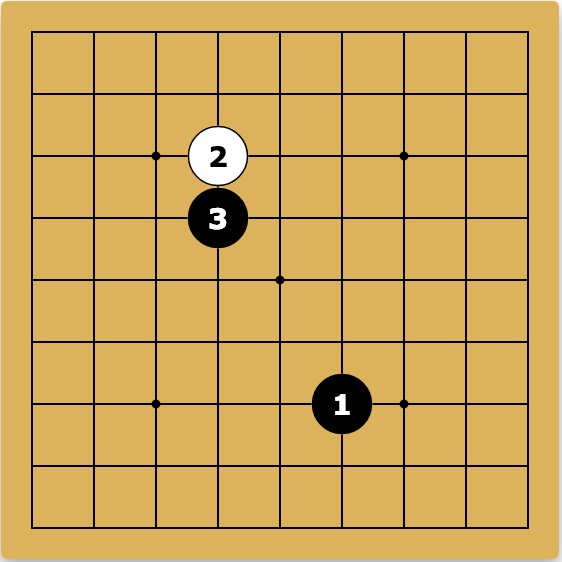 Which ones are your favorite? They them out in your own games. Experiment and try to find new ones. Let me know what you find.

Interesting, I think the 4.4 opening is very interesting, Ma Xiaochun played it alot in his series vs japanese pros. http://gobase.org/9x9/ (book 4) and he dominates with it.

Thanks for sharing. I like quite a lot of these and added them to my Opening Explorer puzzle. The only one I don’t like so much is Sea Fairy, because to me a named opening should preserve the balance of control, and I had CrazyStone showing White favored by 4 points in that sequence.

Check this out too:
https://senseis.xmp.net/?9x9OpeningsInMoreDepth

Thanks for a delightful post. Coincidentally, a few weeks ago, I independently thought of the one called Lunar Eclipse while driving to my regular, Saturday, IRL go group. I realized that since the 3-3 can live in the corner why not play it like this and steal away my opponent’s corner. I tried it and won against someone who is about one stone stronger than me in 9x9. I like it a lot.

That’s a good one to use. I like it too and had quite a bit of success with it. The only thing to watch out for is when your opponent decides to play Mirror Go against you. I haven’t quite figured that out yet.

I didn’t think of that. Fortunately, neither did my opponent.

The sword happened to me recently.
Having them collected and named is very enlightening.
Some names are funny too.

Names aren’t very interesting, to be honest, because they were just named by GoQuest devs, right? 19x19 named opening are often interesting because they have a history behind them rich enough to be named.

Once I tried to learn 9x9 really hard. And tried to look through openings also. Turned out problem is it’s hard to decide what should be considered opening. I pulled some OGS 9x9 games and looked at what people play. These 16 openings cover about third of the games: 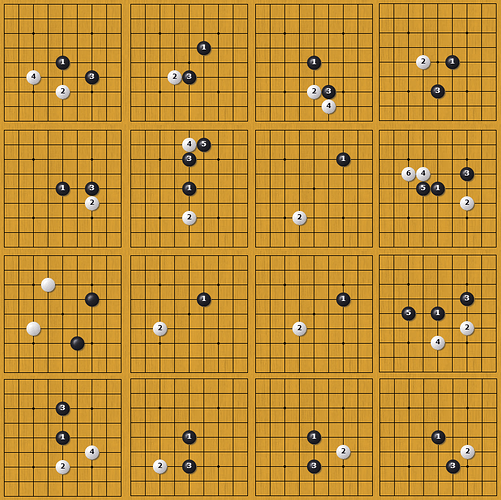 Also I found in my notes this: 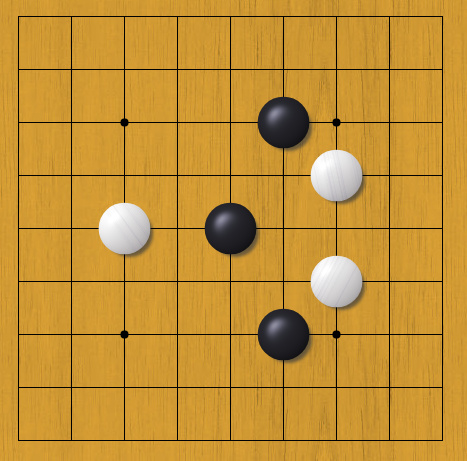 I called it “jet fuseki”. It’s from bots games.

Names are arbitrary, but fun and creative.

I wrote that article :3

At the higher dans 2500+ GOQuest andromeda and orthodox(especially if it get to windmill as it is pretty favorable for white) were pretty fun to play a few years ago, nowadays soccer juggling is very popular thanks to minusgo and especially in 9x9 Alan Turing tournament it is also played on the higher games.

In this year’s final, Valkyria and I played New Orthodox, Andromeda, Flower, Tengen Tobi, and one other not named.

Time for this to see the light of day again? I’ve almost run out of good threads to bump.

Is that why I’m suddenly seeing old threads from last year or the year before pop up. I do see you posting in a lot of them.

I did a big haul through all the topics ever posted by most regulars. I might have reached the bottom of the barrel now, though. 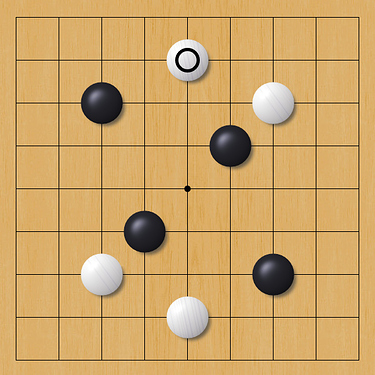 Hot off a 4k game. I call it the Liquorice Lozenge 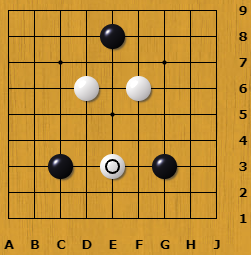 I’m playing a few of these in games against kata-bot now, and here are the winrates for black, for each.

I’ll post more once I get around to it.

edit: No need to look at this, look at mark5000’s post below

Although, it doesn’t consider where both sides make a mistake, so I suppose I will post what kata-bot will play/mistakes in the opening (once it’s not past midnight and I’ve gotten some sleep)