I thought it might be fun to share some sekis people find occurring in their games, or as happens to be the case sometimes, sekis that could’ve happened in the game but didn’t. There’s this old thread about biggest/impressive seki but I don’t want that restriction! Ones in the corner of the board I do find interesting though

For example here’s two, one from a good while ago on OGS 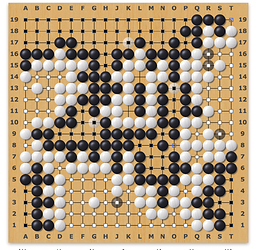 and one from a recent game on DGS. 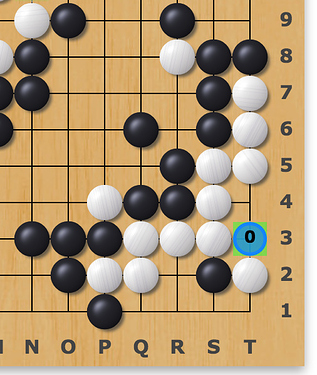 Screen Shot 2020-09-11 at 01.27.03506×598 123 KB
Black resigned this game, losing by roughly ~37ish points at the time, but there is what looks like a seki in this corner if Black plays first. One way for white to answer suggested by Katago (first image), and I’m adding a couple of extra unnecessary stones to make it clearer (second image) 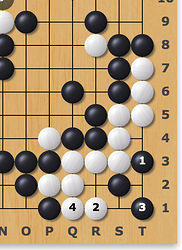 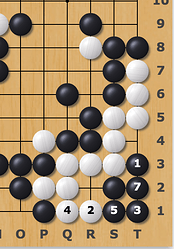 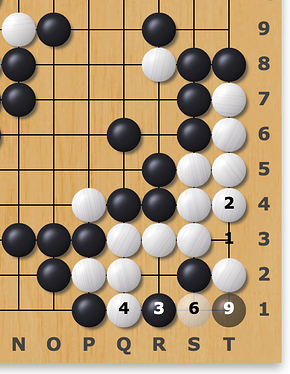 There’s lot of examples that come up regularly from 3-3 invasion joseki usually involving endgame, if anyone has those examples, or any others they find interesting

4 Likes
When your game is finished (a summary)