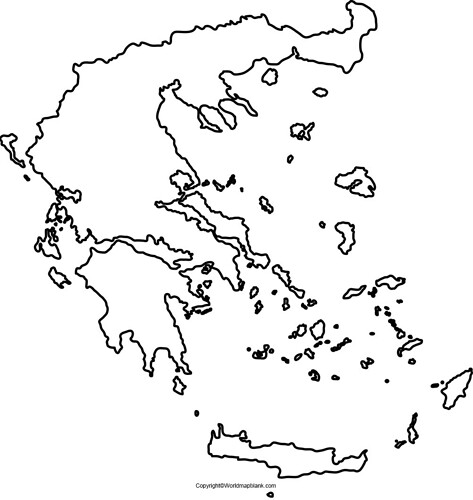 I know there are much worse cases than this on the map, where every separate goban part would be a ponnuki, at most :-P.

(maybe not island nation, anyway if the term is wrong that’s what I meant

I would “like” your post if I could, but it seems like I ran out of daily “likes” due to the publication of the detective go kibitz thread

Feel free to substitute with your own preferred ranks/rank ranges! 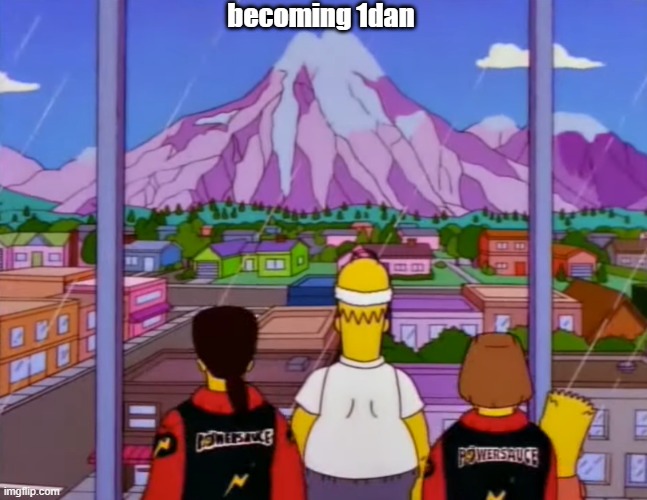 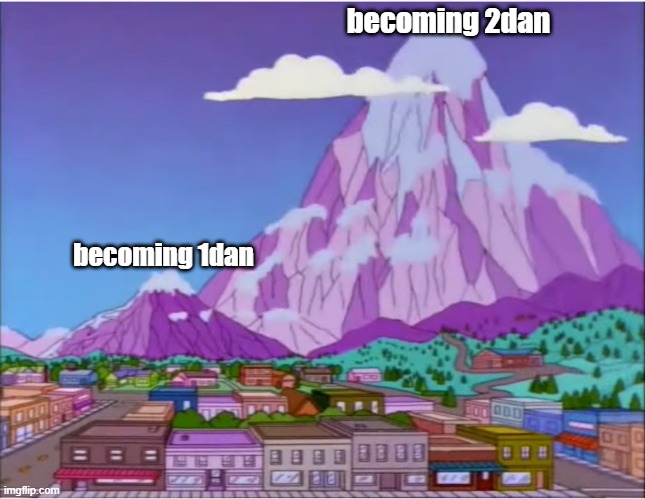 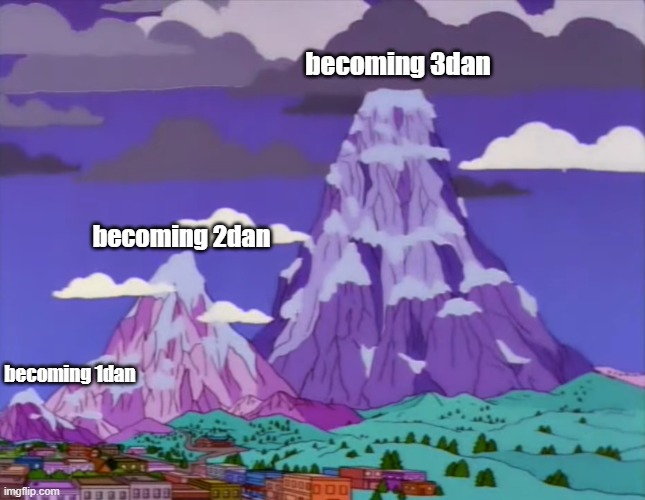 Can you make a go board out of this? 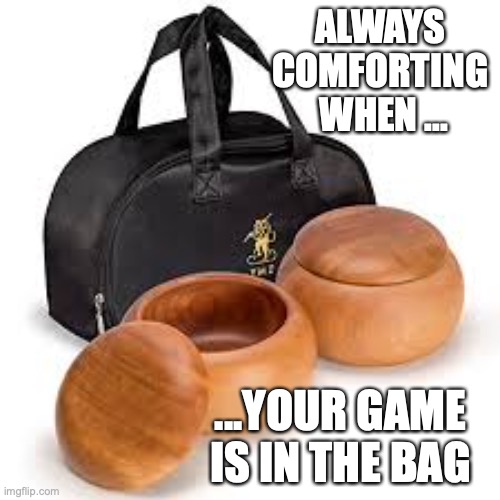 No, I posted it as an example that wouldn’t work. 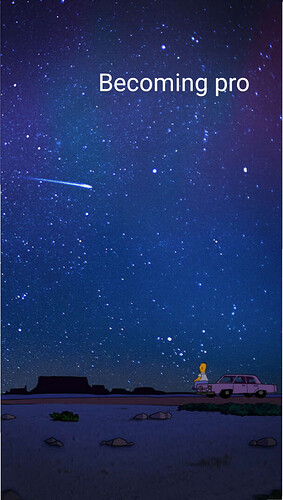 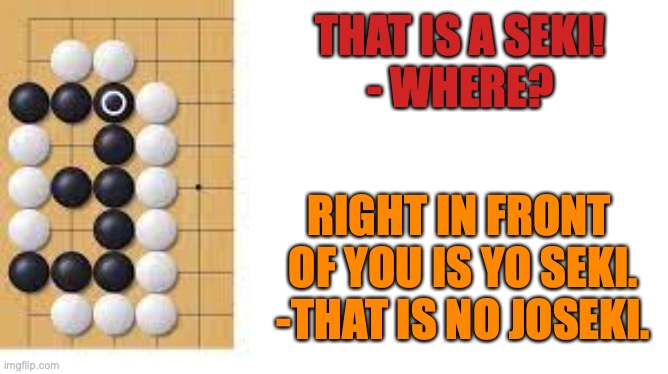 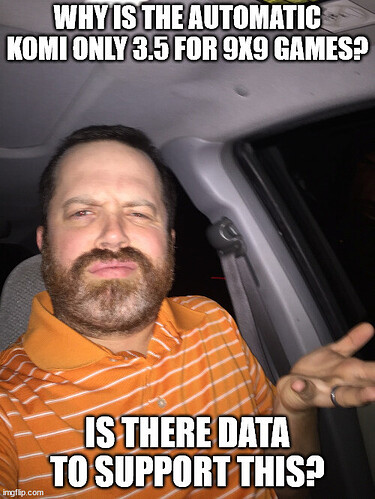 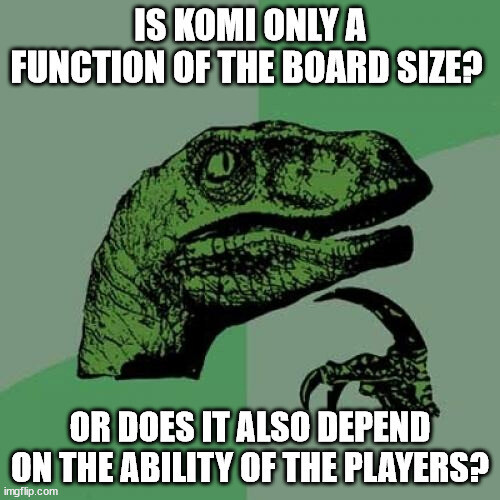 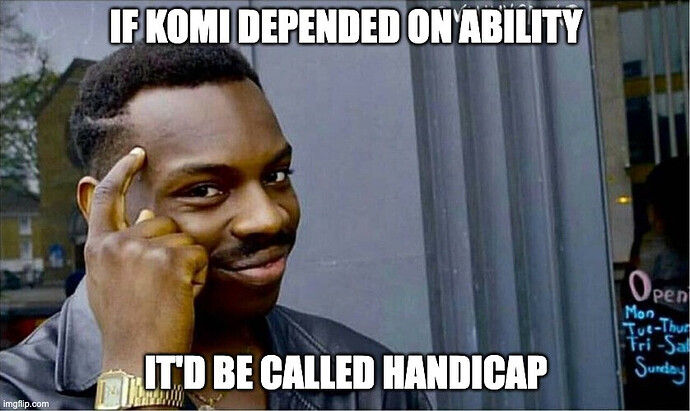 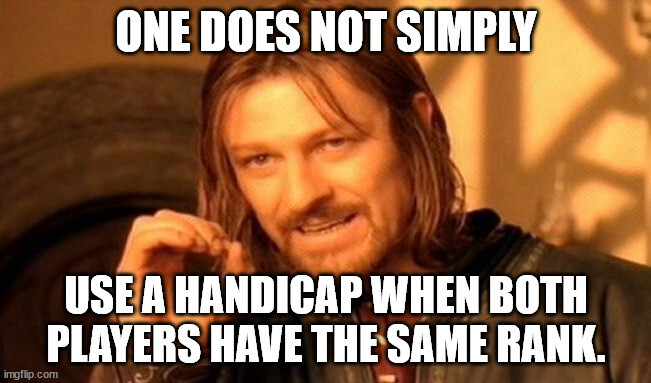 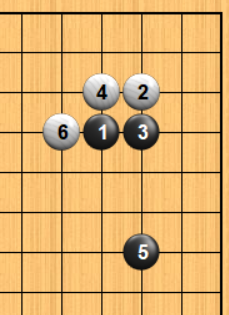 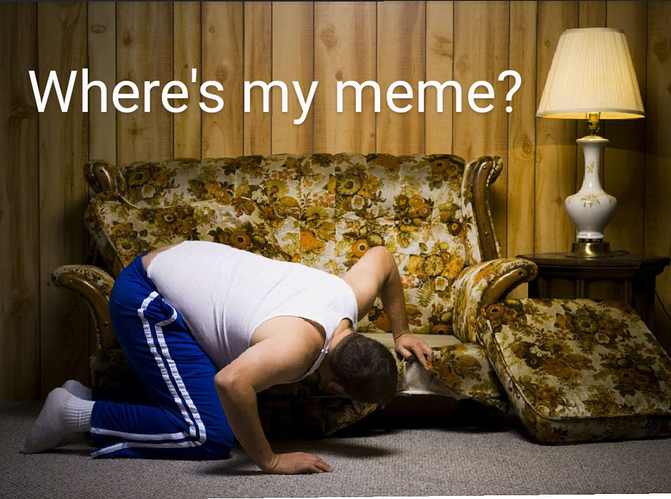 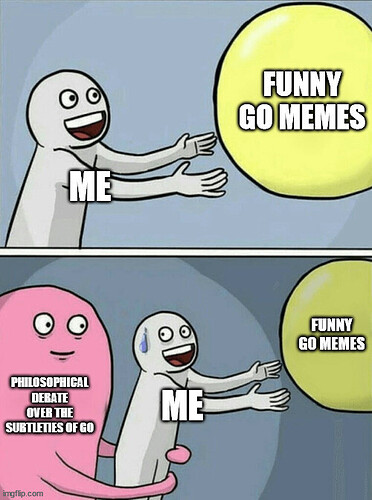