Meanwhile, darned if I remember anything notable in early 2020, but I sure remember Lee Sedol’s retirement in Nov 19, 2019 …

I was going to mention his match against Handol, but apparently he played that in December, after his formal retirement.

I have something in my mind, but it’s from April and I don’t want to go back that far…

I remember when Shin Minjun went on a winning streak in the Nongshim Cup, but I don’t remember exactly when that was. We missed Shin Jinseo’s 23(?)–game streak, which happened sometime last year.

Iyama lost the Oza title for the second time (to Shibano) and the Judan (again for a second time) to Murakawa. I don’t know when exactly those losses were either, though.

Darn, I do remember the Handol games, but I didn’t recall them.

Since you kindly didn’t put dates, this lets me play another important memory from around that time: Yeonwoo’s first video, Oct 12 2019.

(More meta: having experienced this a bit, I think it would be more playable and durable if “points” were only score for memories that are the shortest distance from a previous one. This would mean that many more memories could get played, and you’d have to be much more careful about big jumps… each memory can only be worth one point for a subsequent one: that point goes to the closest next memory… that’d be my point system)

It’s hard to find anything in the period May–September 2019.

Was this about the time when the Go (game) Twitch category became just Go?
And when we had the big Go Twitch streams on the front page?

Also, I just learnt that Clossius has been making Go content for twelve years. A little while longer and he’ll have students younger than his youtube channel.

Darn, I missed the opportunity, jumped my own memory for this one which I love to remember 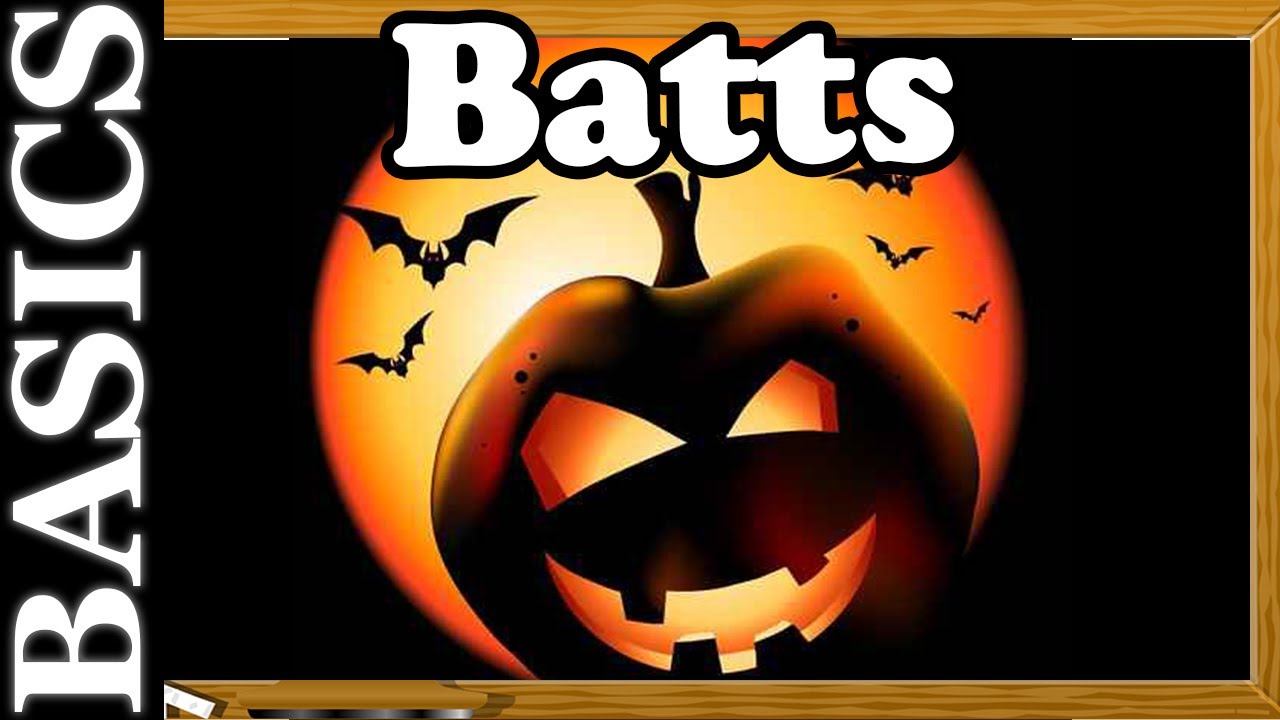 But this isn’t an official memory, it’s just a note now of a missed play!

When was the OGS menu changed into a sidebar?

Also, when did identicons come into use for imageless accounts?

I think I’ll have to go with the publication of this video on the AGA channel on June 7th, even though that skips a few months. Seems like there really wasn’t a lot going on at the time. I think DanielML might have started streaming around this time, and xhu apparently hadn’t yet stopped. 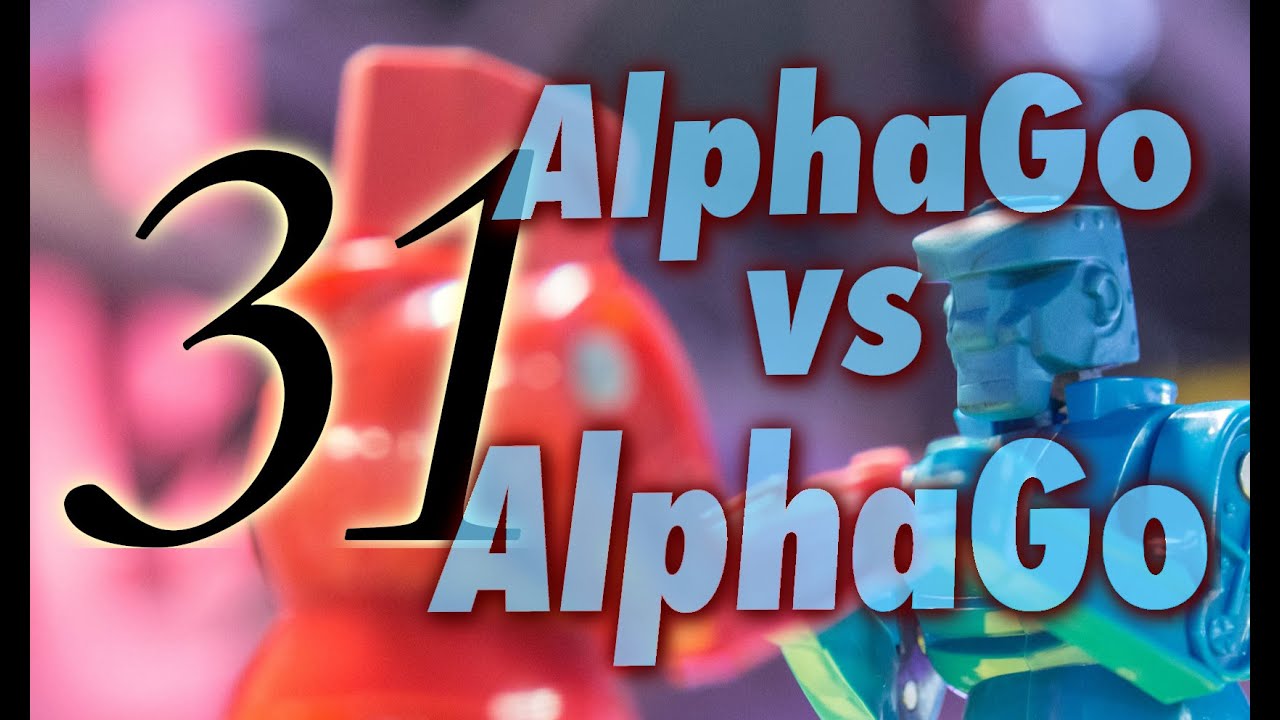 It marked the end of the AlphaGo vs AlphaGo series until December of that year.

And gosh darnit you skipped my first Go Congress!

I remember when the new byo-yomi timer went up for beta testing.

Tagging in @Devin_Fraze for an “I remember…”

It was an eight-game match between the EGF and the AGA, played on KGS and archived on the AGA youtube channel. It was probably streamed on Twitch at the time.

But if someone wants to mention Sumire now, go ahead, because that is just referred to as “April” so we can be charitable.

I remember when Sumire Nakamura became the youngest ever female professional Go player in Japan on April 1, 2019, though she would wait 21 days to make her professional debut.

the youngest ever female professional Go player in Japan

I didn’t think the female specifier was necessary. Were there younger male ones?

Not familiar with the system, but maybe it’s a different process to become a female pro?

It might have been around this time I got my first thousand stars on GoKibitz, but I have a feeling that was actually in 2018.

I remember the start of the Multilingual Go Book https://www.gobook.eu/ project. I think.

At the time, the author @JethOrensin wasn’t all that active on the forum, but later: 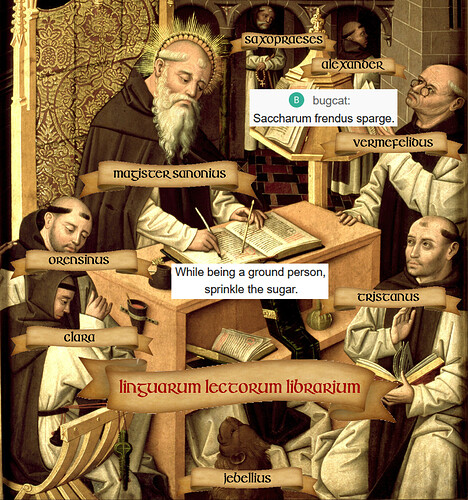 Ke Jie slaps himself and throws stones in the air during a televised game : baduk (reddit.com)

I remember when @syoon revived the Guess Rank Game with his post Guess rank game - #144 by syoon, sometime in February.

The game had been on hiatus since August 2018. By the way, it’s currently on an even longer break, since last April.

This feels a bit dirty since your post was so early in the month, but eh.