Takemiya Masaki commentary on his game with Cho Chikun from 80s (with english subtitles). 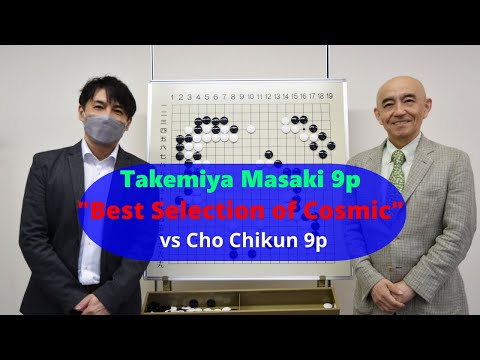 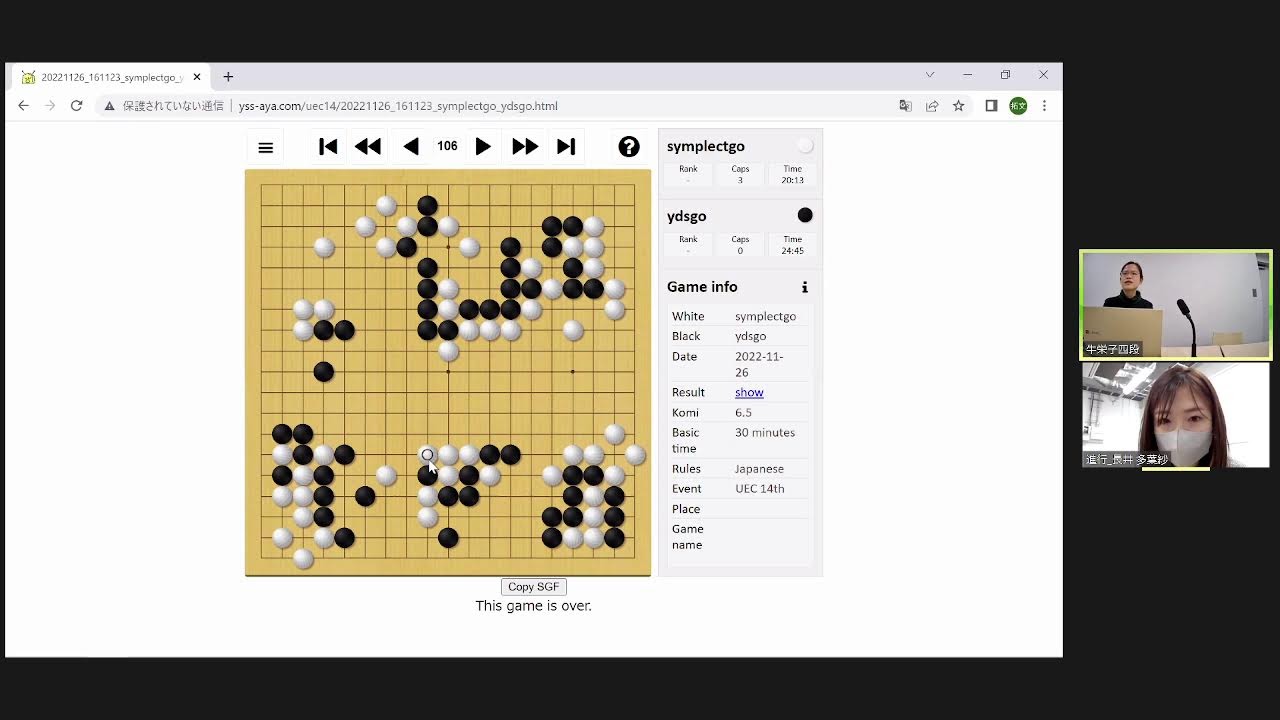 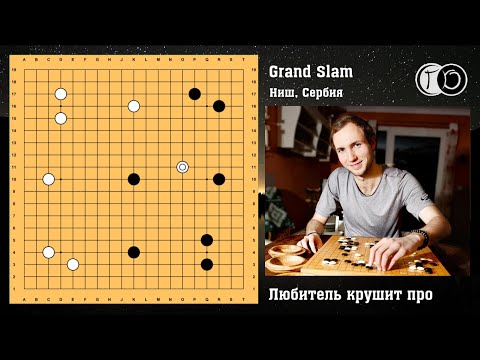 Frejlak’s plan (as black) was to create double ladder that would give him +1.5 advantage and then mirror back white moves since at this point the board is completely divided so it’s easy to hold the advantage. Didn’t work though.

Do I understand correctly that it would have worked if the game got to that point, but Jonas chose to stop mirroring with D14? Do we know if Jonas stopped mirroring because he saw the plan coming or he just felt it was a good place to diverge anyways? (running out a stone in a not-working ladder seems like a pretty natural choice)

Either way, what a cool plan from Stanislaw, never saw anything like it before!

Personally, I’m not entirely convinced. But if this strong of a player came up with it and bet his game on it, must be legit.

We’ll never know what Jonas thought. Maybe his vast experience told him that something’s going on. Frejlak wouldn’t set up ladders in mirror go game for nothing. Chernykh said that he knows that Stanisław prepares strategies/plans.